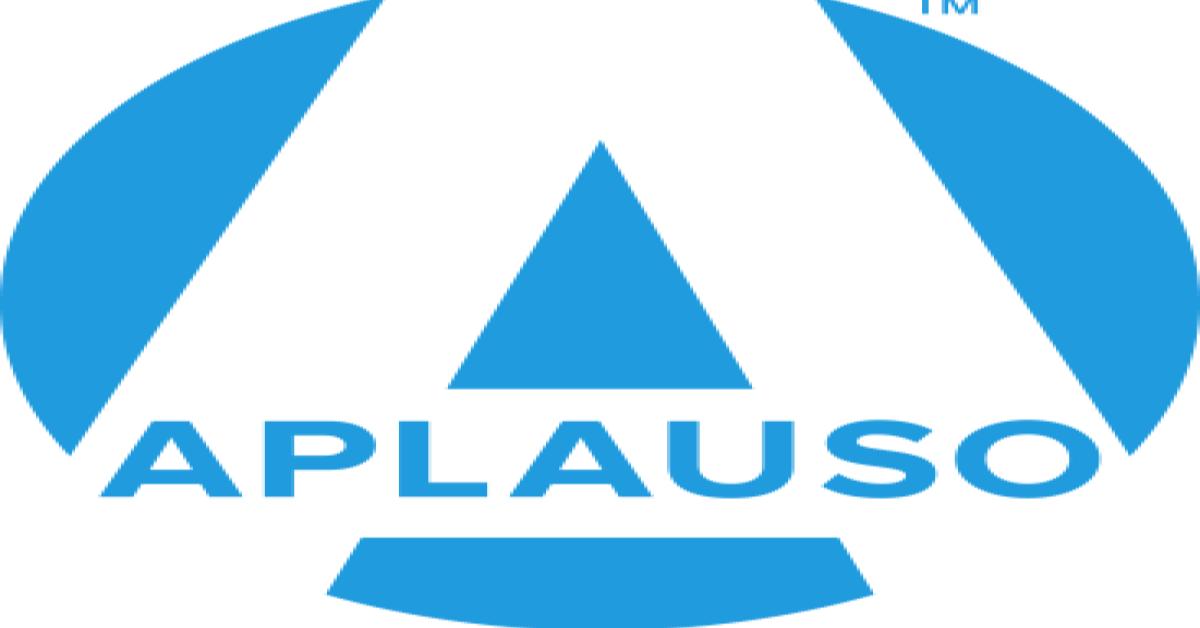 Olympusat will be introducing a new channel called Aplauso by the beginning of 2017. The new Spanish-language entertainment channel will be broadcast via linear TV through Spanish-language cable network partners Tom Mohler, CEO of Olympusat, tells Portada in an exclusive interview. The launch adds a content asset which Olympusat will be selling advertising into in 2017. Aplauso is expected to reach 20-25 million Hispanics by the end of 2017. Initially the new channel will be broadcast in the Los Angeles, Miami and Chicago markets. 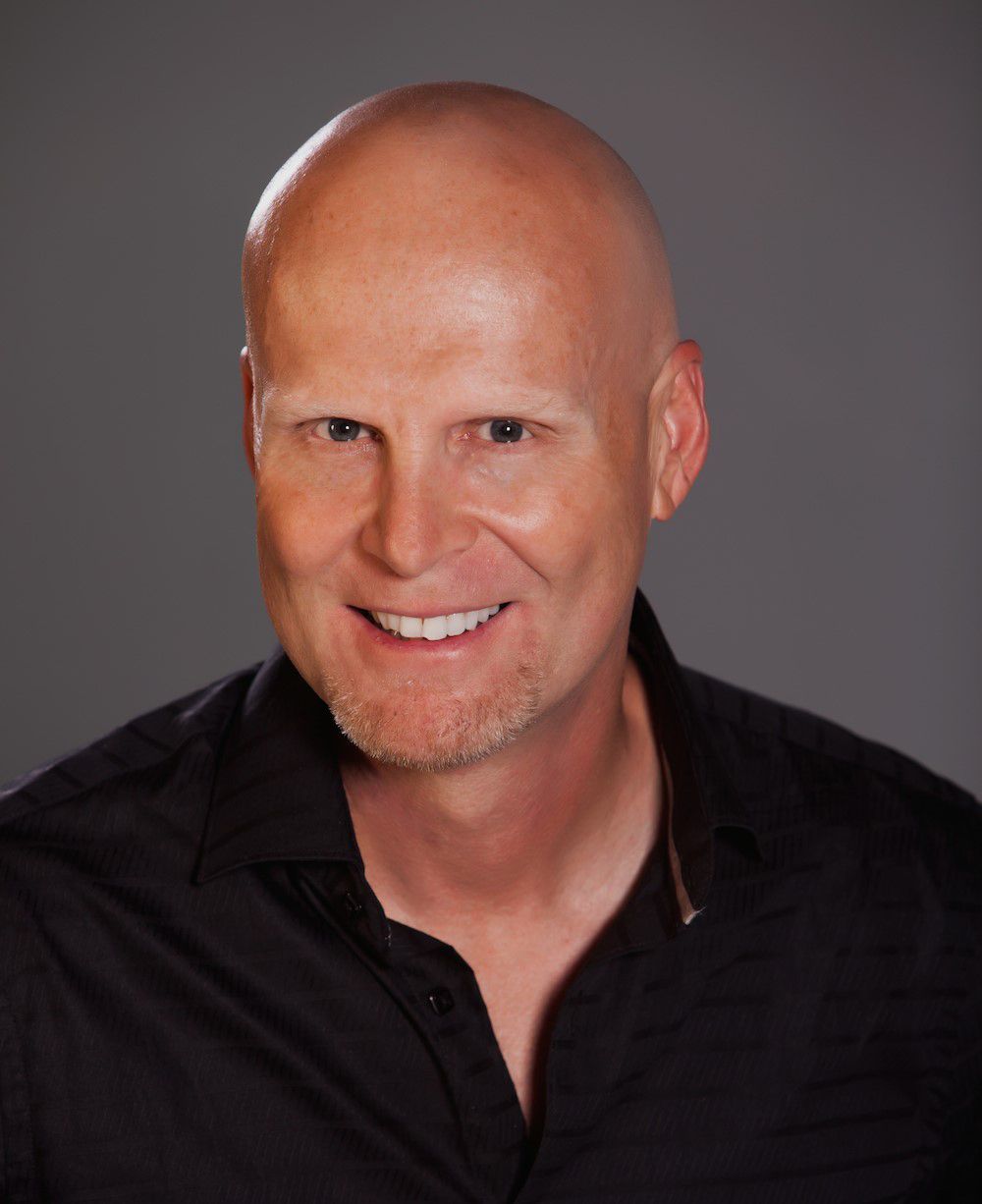 Aplauso, to be launched by January 16, 2017, will be a new Spanish-language channel that offers a variety of programming in HD. Featuring entertainment, classic and contemporary movies, the best series from Latin America and Europe, as well as educational programs for children, Tom Mohler, CEO of Olympusat (photo) tells Portada.

By adding the expected audience of  the new Aplauso Entertainment channel to Olympusat’s OTT Vemox subscribers (approx.  2 million) as well as to other SVOD offerings (Subscription Video on Demand), the total audience should grow to 15 million homes by the end of 2017, a critical mass, which marketers targeting Spanish-dominant Hispanics should be able to take into account in their media plans.

Advertising right now has a relatively small share in revenues compared to cable distribution fees for Olympusat, Mohler tells Portada. By ramping up its ad sales operation in early 2017, advertising should grow substantially he claims. “Eventually advertising is going to become a bigger part of our business”, Mohler notes. He sees growth in both traditional spots as well as in branded integrations (branded content).

People controlling programming budgets and decide what gets to screens are often out of touch with the Hispanic community.

Olympusat is also expanding its production facilities in Mexico fivefold, Mohler tells Portada. A central facility is being expanded in Mexico City which is being complemented by additional units in Monterrey, Tijuana and Guadalajara.  The bulk of the production work, including voice over, etc. is targeted to beef up Olympusat’s Spanish-language content (mostly action movies and sexy drama movies), that target Hispanics of Mexican and Central America in the U.S.

Mohler stresses that content programming needs to be done by people who are close to the reality of the everyday Hispanic. He notes that “people controlling programming budgets and decide what gets to screens are often out of touch with the Hispanic community.” 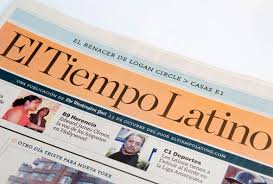 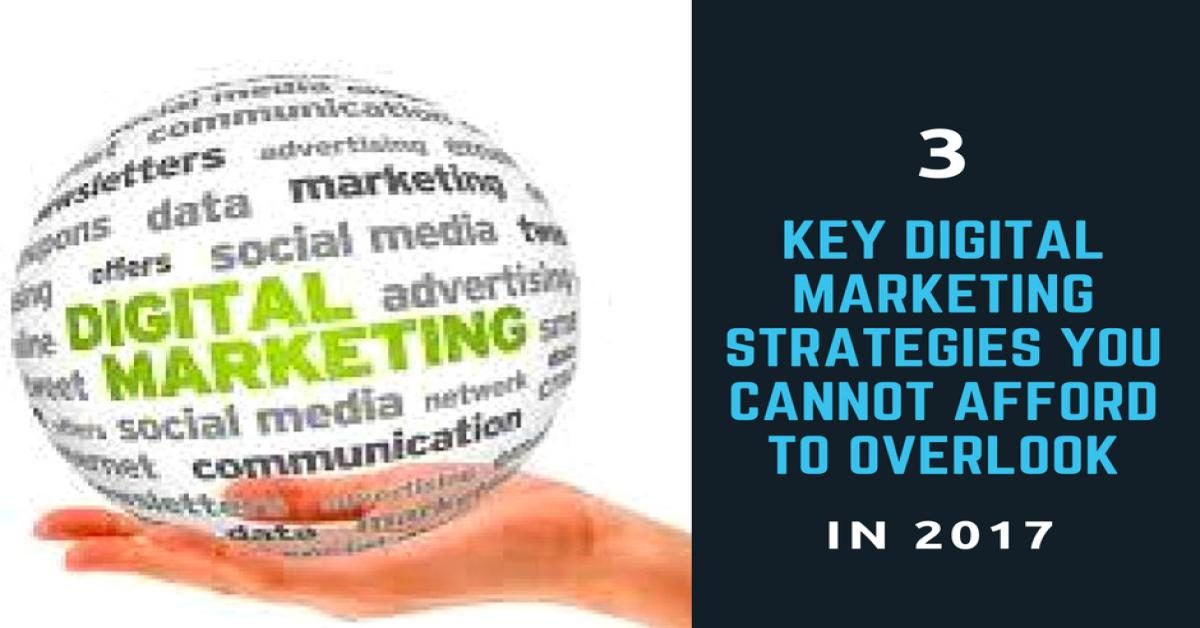 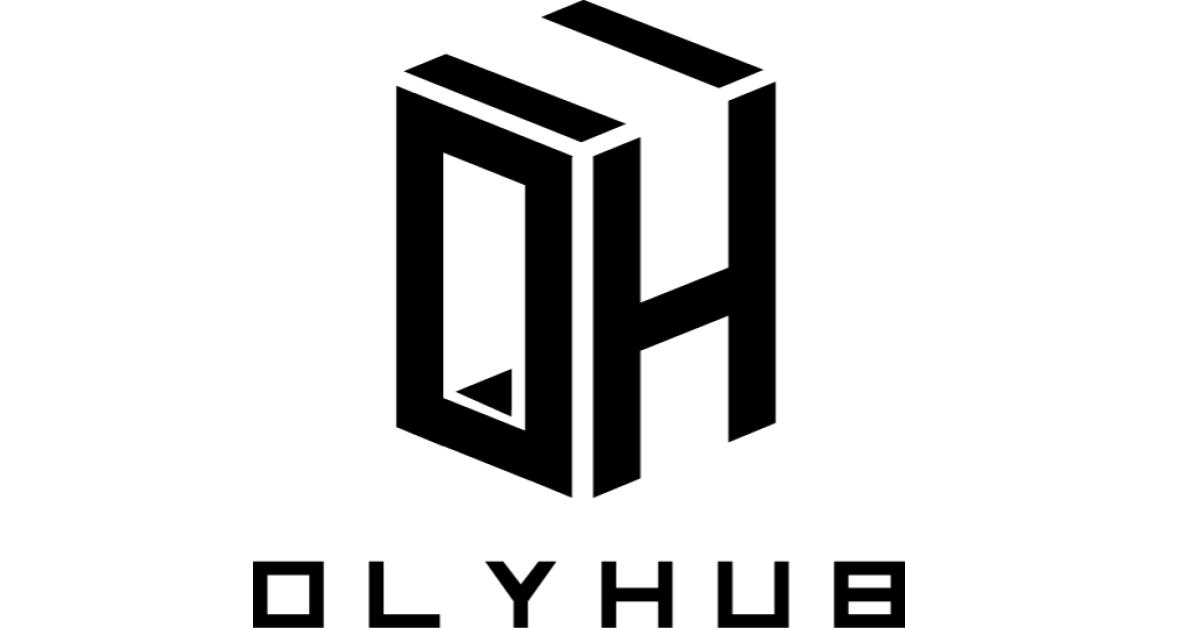 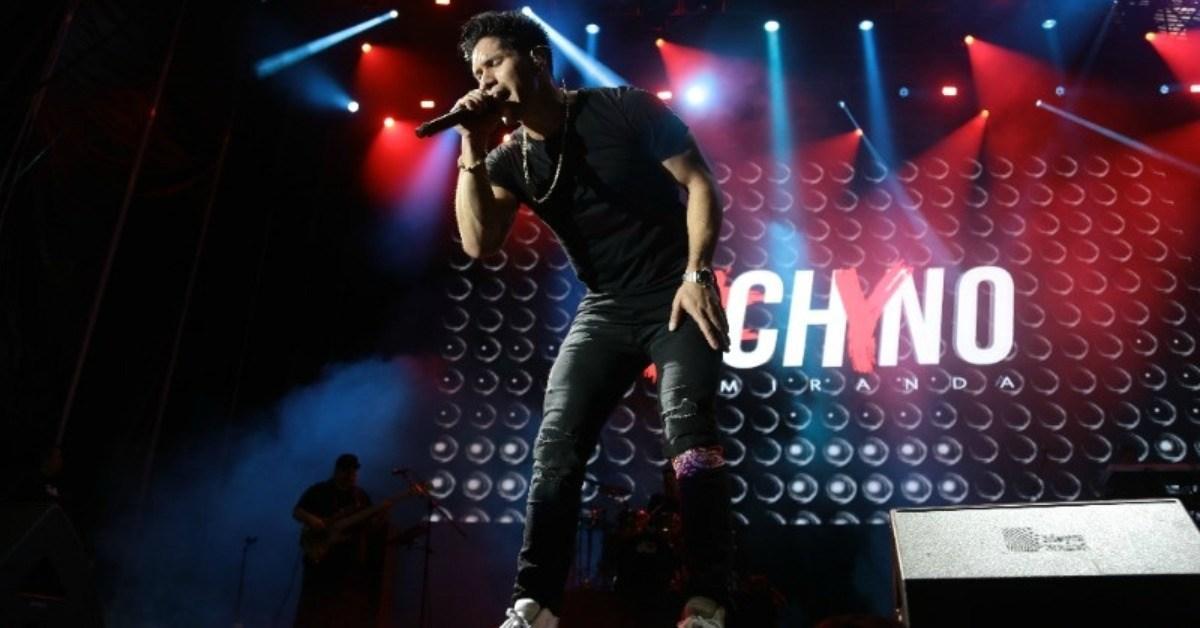