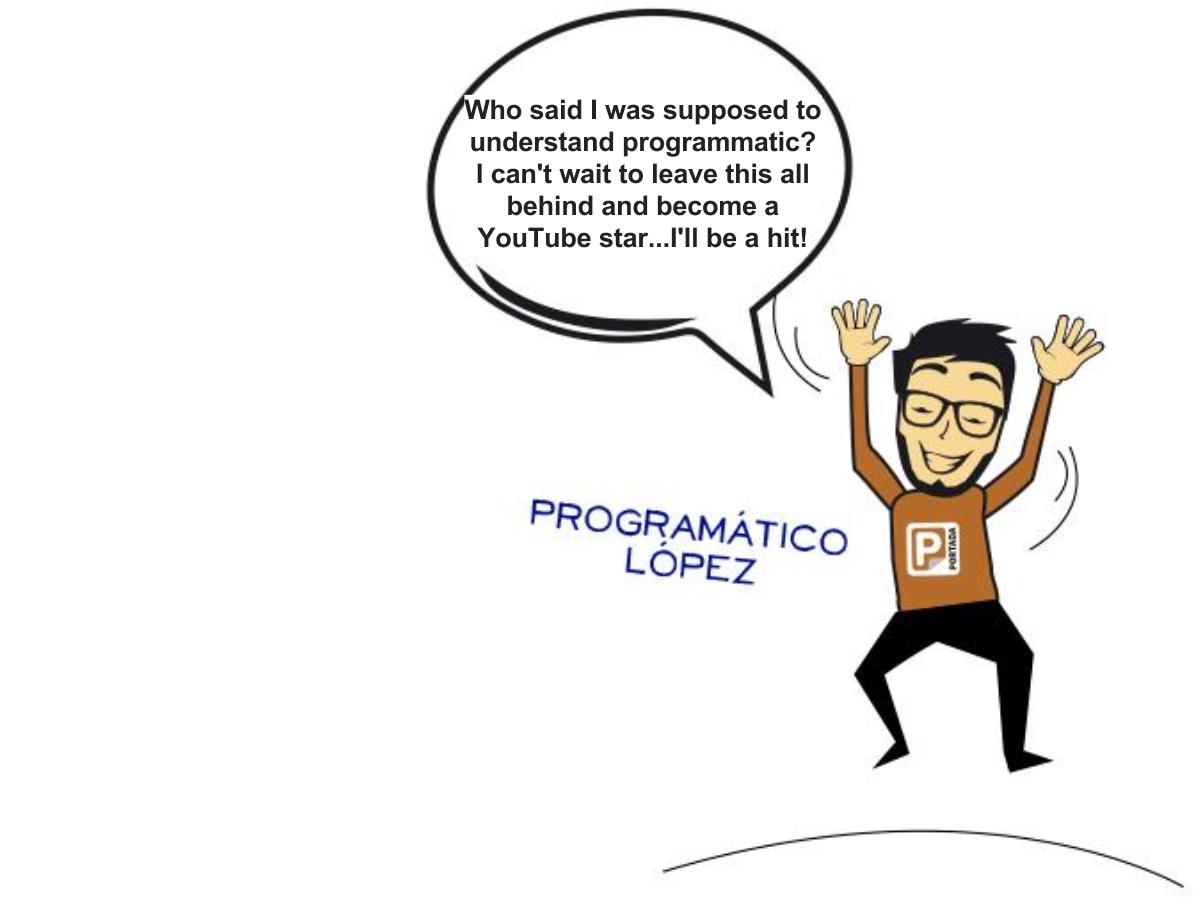 Which are the preferred video platforms by U.S. Hispanics? What types of content do they prefer? How do they establish their consumption priorities when it comes to media? The answers to those questions and more, according to comScore‘s August 2016 rankings.

In August 2016, 60% of Hispanic users in the United States consumed video content through Google sites.

In second place on the list of preferred audiovisual platforms is Facebook, with 34% of unique users, followed by Yahoo, with 30% of the Hispanic visitors in the United States.

Music via video format is nothing to underestimate: as much as VEVO (Universal Music, Sony Music) and Warner appear in fourth and sixth place, respectively, the sum of unique users that they attracted in the informed month is more than the total number of visitors that watched videos on Facebook.

A similar case to that of music is observed on MCN platforms on this ranking: the sum of BroadbandTV and Machinima‘s users places this category in third place, moving Yahoo to fourth on the list.

Microsoft sites, in seventh place, received 17% of the users, while Vimeo attracted 16%.

When it comes to online television content, the only company that appears is NBCUniversal, with 14% of the users. 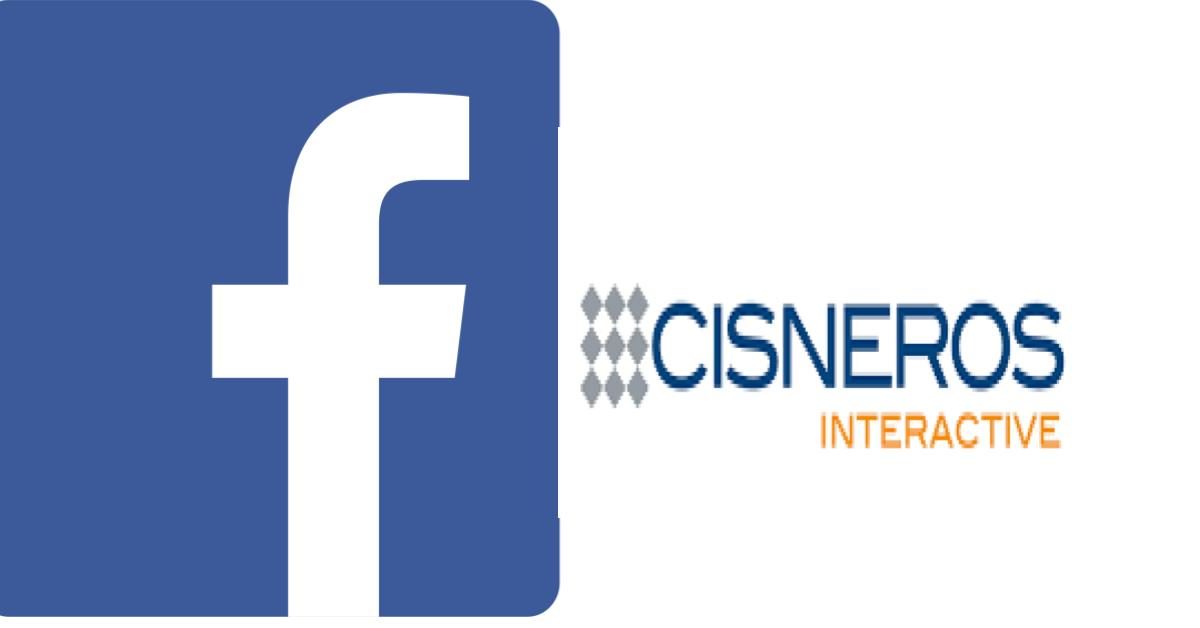 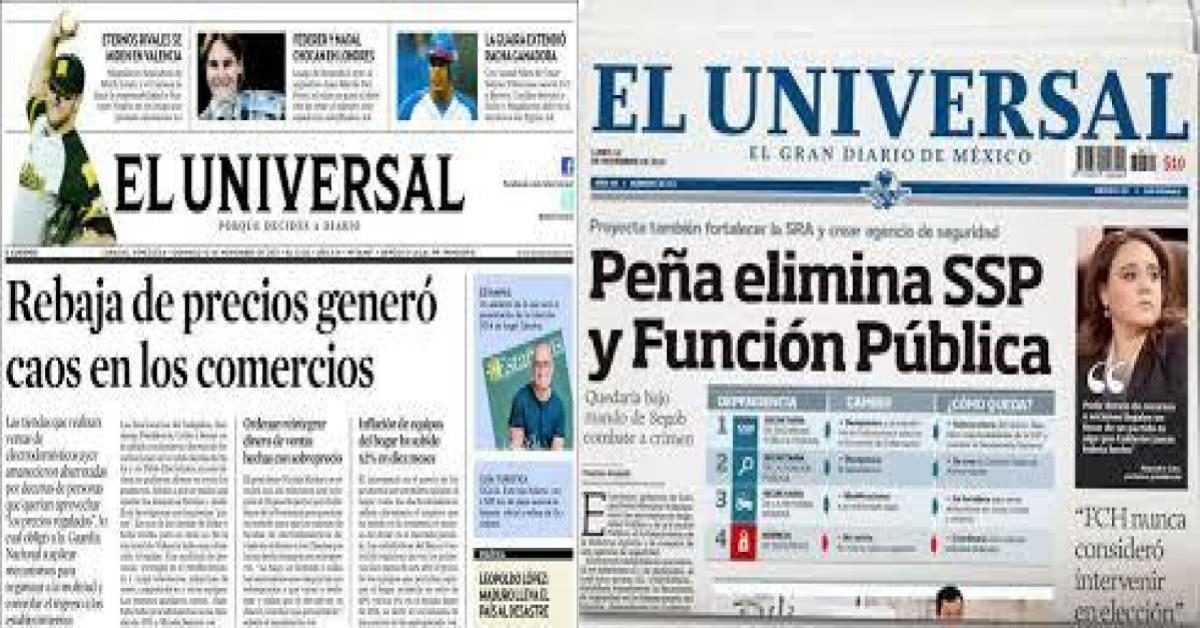