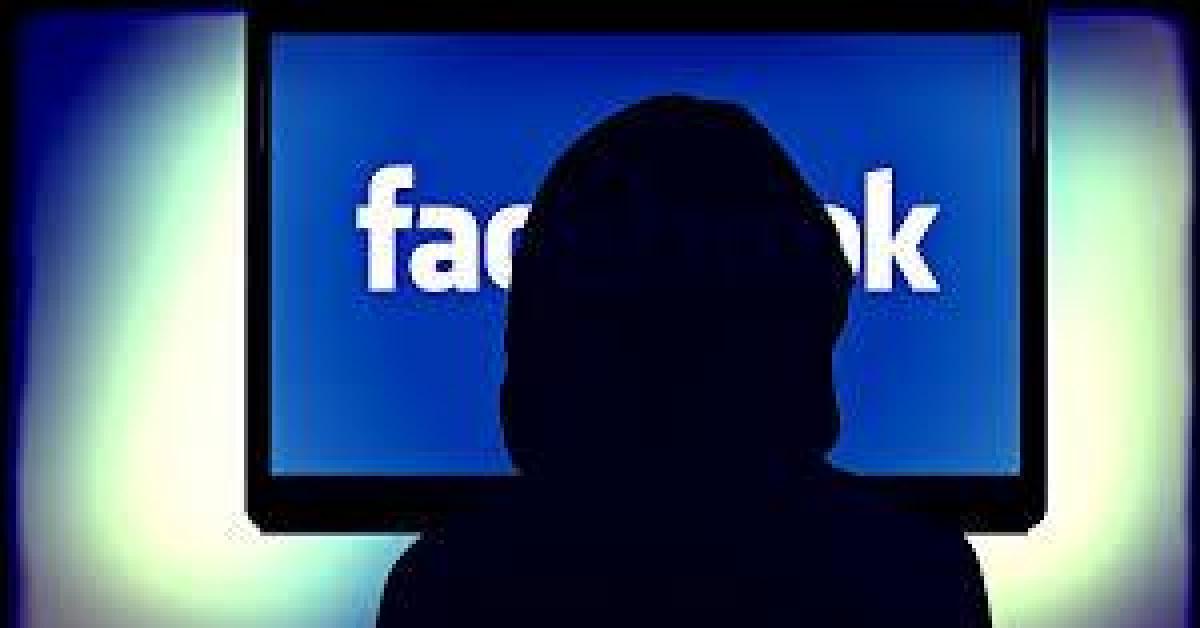 Video took off last year and in 2017 is expected to be used as a content platform that drives customer campaigns, content and even product sales through videos presented on different platforms. That is why Facebook does not want to stay behind, and is taking an active role in video advertising.

By Pedro Labarta. Translated by Candice Carmel
Facebook intends to make videos a core part of its business, and has set forth plans to monetize them more aggressively this year. Profits will be shared with content producers, in the same way it currently does with YouTube. 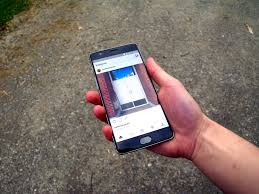 Instagram will not be far behind, and will also feature more ads on videos published on its platform, which means there will be a radical change in how ads are presented on Instagram.

Facebook CEO Mark Zuckerberg wants to adapt to today’s changes and not be left behind in a constantly changing world. For that reason, the social network will be betting even more on video and on those who record, edit and upload such content.

Facebook is testing ads in half of its posted videos, which will allow video producers to insert advertising as soon as the ad has been viewed for at least 20 seconds. The revenue from these ads will be shared between Facebook and content producers, who would keep 55% of the total ad sales.

Facebook intends to make videos a core part of its business, and has set forth plans to monetize them more aggressively this year.

Not only is this percentage (55%) very high compared to YouTube, but it would also be the first time that Facebook allows video creators to profit from their posts on the social network, something that has not been possible until now.

This new policy will also affect Instagram, Facebook’s sister platform, which has also bet high on video over the last two years. Instagram will likely be testing this new feature in videos uploaded by users in stories. 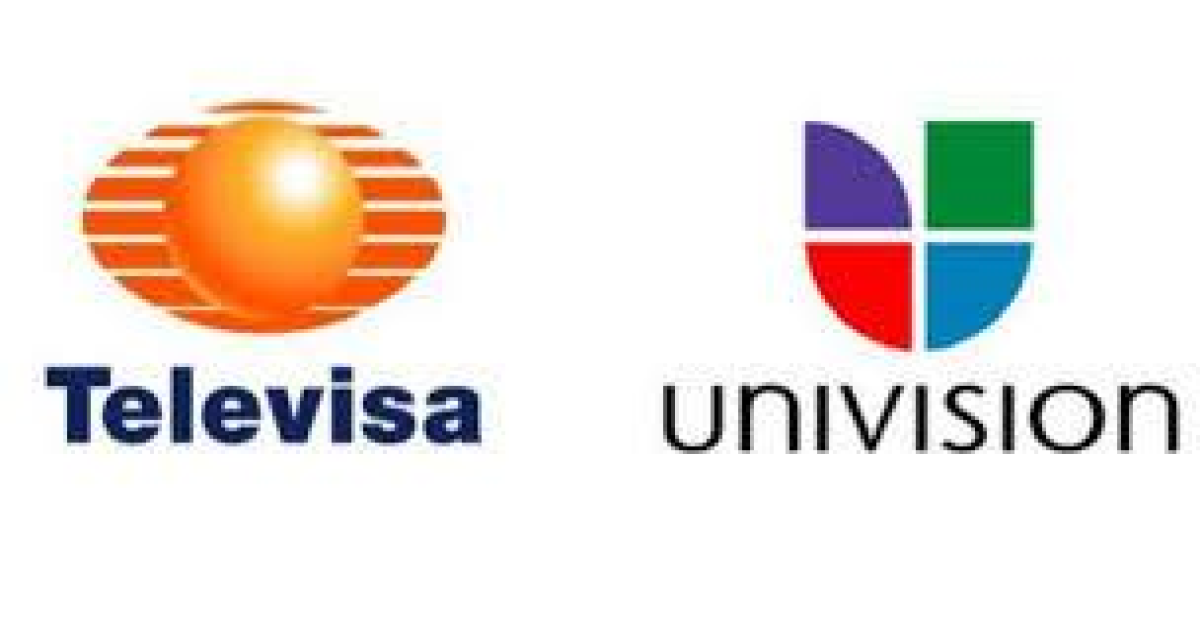 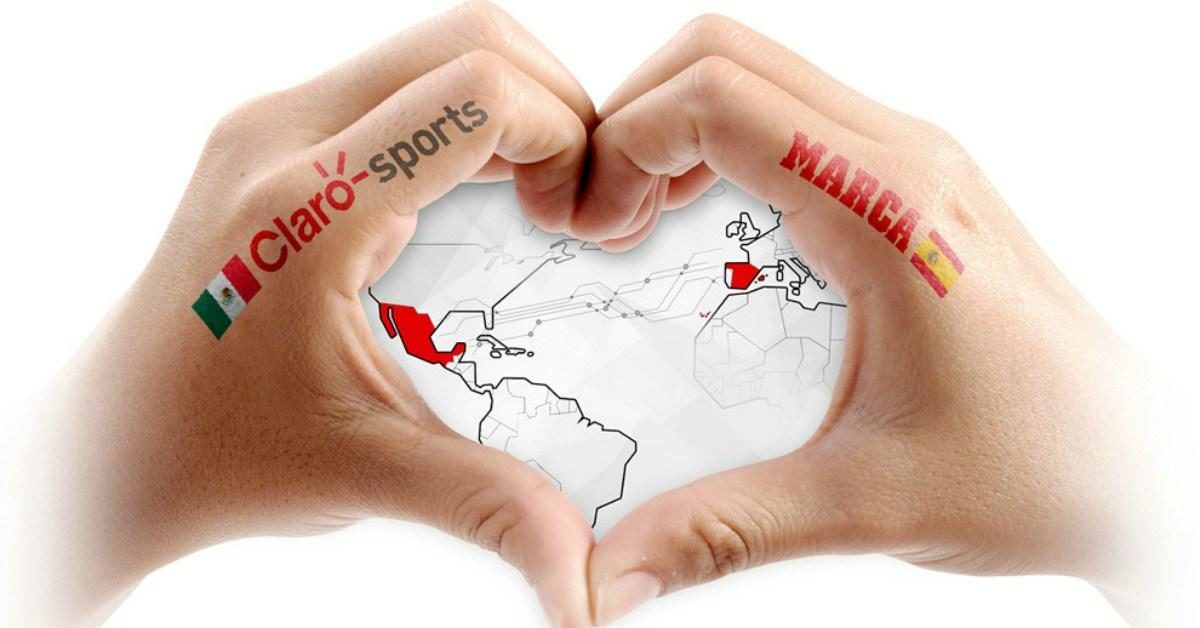