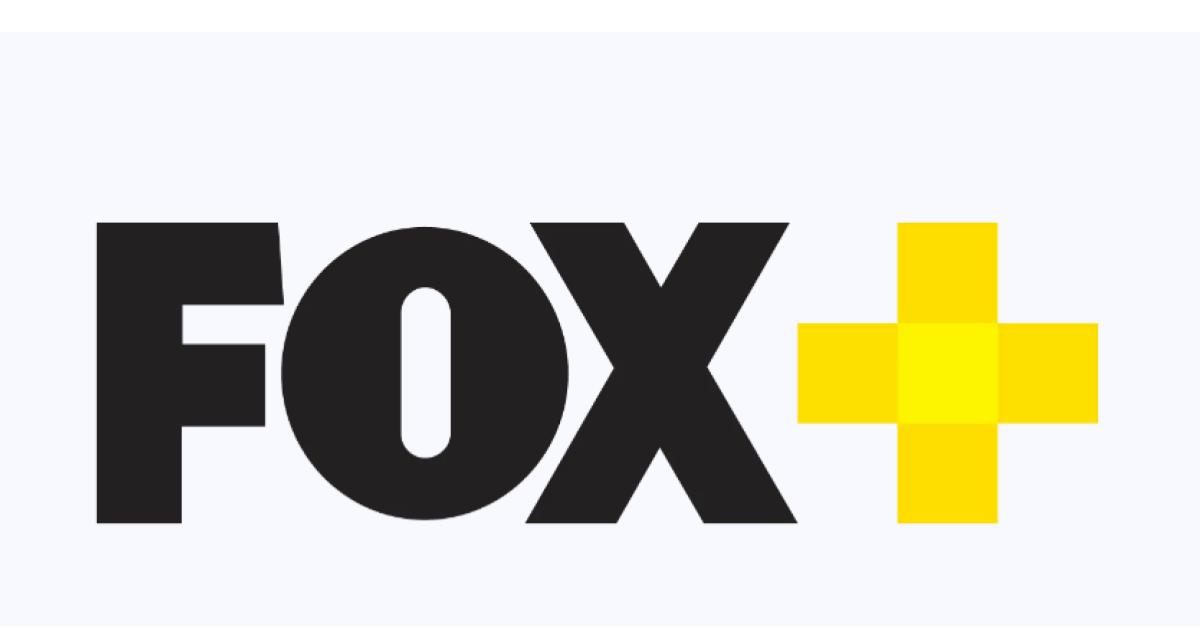 After Success in Mexico, Fox Latin America to Launch App in Brazil

What: Fox Networks Group Latin America is about to launch its app Fox+ in Brazil.
Why it matters: Video on demand keeps increasing its relevance throughout Latin America. After successfully launching its app in Argentina and Mexico, Fox will compete against Netflix and HBO in Brazil.

After successfully launching Fox+ in Mexico in February, Fox Networks Group Latin America is taking its app to Brazil in order to compete against other VOD services like Netflix or HBO.

The app offers basic and premium content packages, including live sports streaming and 11 Fox Channels. Moreover, the offer will include new content like Gael García Bernal‘s new thriller, Aquí en la tierra, which will be evaluated at the Cannes festival in April; and El pantera, a documentary on UFC’s Yair Rodríguez.

Anyone with internet access will be able to reach Fox+ in any device, including smartphones, tablets, Smart TVs, PCs and Laptops.

The monthly subscription fee for Fox+ is US $10 in Mexico and US $11 in Brazil. Martinez told Variety that in its first paid month in Mexico (the first month was free), Fox+ passed 100,000 subscribers and saw at least 400,000 downloads of the app.