WHAT: Xavier Mantilla has been appointed as General Manager of Gravity4 in Latin America. He will lead the operation out of Sao Paulo, Brazil. Until recently Mantilla worked as SVP at UM in New York.Gravity4  last week acquired display ad retargeter Triggit and is on an acquisition spree to fulfill its vision to become the World’s First High Frequency Marketing OS.
WHY IT MATTERS: Gravity4 is the latest Ad-Tech company expanding into Latin America. It is in the closing negotiation rounds to acquire another FBX leader, that will make it the largest FaceBook paid ad partner in Latin America. Mantilla tells Portada that his plan is to be a game changer by adding transparency to the Latin American digital ecosystem as well as making it innecessary to need volume deals in order to get efficient programmatic buys.

Digital Media and Agency executive Xavier Mantilla (photo) has just been appointed as General Manager Latin America of Gravity4, and will lead the company’s expansion into Latin America.

“My role is aiding the acquisitions in-country, managing the client relations and most importantly – making the business grow in a healthy and solid manner by sidestepping the use of resellers or brokers that only make products more expensive and do not provide complete clarity to their clients,” Mantilla tells Portada.
Gravity4 is a San Francisco headquartered  company that was launched last year by former Radium ONE CEO  Gurbaksh Chahal, and is rapidly acquiring players in the ad-tech sector pursuing its vision of creating the World’s first High Frequency Marketing OS. Just last week Gravity4  announced the acquisition of Triggit, a financially distressed firm that enables advertisers to build, run, measure and optimize retargeting-driven display campaigns from a single platform. Triggit also has a seat at the coveted Facebook private exchange.

Opening Brazil and soon in Mexico, Colombia, Chile and Argentina

“We are opening our offices in Sao Paulo this month. Because of the Triggit acquisition we start already with a solid client base and growth, and we are in the closing rounds of another FBX leader, that will make us the largest FaceBook paid advertising partner in Latin America,” Mantilla tells Portada. He adds that “because of Triggit we will be one of 15 global companies that partner directly with Facebook, so this gives us a huge advantage in comparison to agencies or re-sellers that use their DSP/SSP model to buy through to the FBX (Facebook Exchange).”
Triggit’s current office in Brazil will be Gravity4’s first office in Latin America. Mantilla notes, that “with their staff and the second acquisition we are making we will have a dozen Gravity4 employees on the social front from day one in Brazil. Then across the other digital verticals I plan to hire in SP digital sales and a strong strategic planning executive with digital/data background because coming from the agency side – my time at IPG, Publicis and WPP- I know that strategy drives media, and so we want to cross-sell the platform from not only a business perspective, but also from a strategic framework as we will be able to use data in a very powerful way, and this will be Business Intelligence that agencies and clients will be able to use from the first campaigns.”

We will sidestep the use of resellers and brokers that only make products more expensive and do not provide clarity to clients.

“Once Sao Paulo is fully operational – we hope within 60 days as final legal issues will be finished in 10 to 20 days – that will be start of full operation at our regional headquarters, and from there Mexico is our next target for opening offices. The idea is that by Q3 we will be operating not only in Brazil and Mexico but also in Chile, Colombia and Argentina, a true pan-regional play.”

Gravity4’s plan is to be a game changer. Mantilla says that  “the luxury of having worked at the 3 largest communications groups” allows him to know how the agency world works, and how to help them in order to change the old AVB, markup, broker model, without bundling or adding any costs. “Our idea is simple – a great operating system that is a managed service platform, with all the information and data for clients to use.”

According to Mantilla Gravity4’s model is completely open: “Our model is totally open as we work across digital verticals that create data, and we will give this data to our clients, as their budget will be used for them to learn about their audience. Not to re-sell data to or for other audiences. Our clarity will be one of our biggest assets in the data business.”

Agencies in the region will benefit from having access to programmatic without needing the high volumes to get a good deal.

Gravity4 claims to be disrupting two industries at once: Programmatic advertising and enterprise software:  “I believe we will be adding a level of clarity that does not currently exist with the programmatic players in the region. And because our platform is created in an enterprise model, we believe that any company that has invested large sums of money to get the sophistication they require, will benefit from our open API that will let them take all the first party data we create through the campaigns, and they can model this data in a rich and powerful way. Imagine CRM that is powered through the first party campaign data along with social and mobile data points…now you are talking true shopper marketing, geo messaging in a potent way, to your existing base, and then using data to grow by the model you choose to use – attribute modeling, regression modeling or however you want to slice the information. And the important fact: It is  your data, we do not use or re-sell to others like most vendors, so it makes your budget much more efficient. I believe this will make the programmatic a real day-to-day campaign vertical, as in a real way you are creating many mini-private exchanges for clients. A value proposition that does not have any competition in Latin America, as the regional model is the antiquated AVB, mark-up or bundle model. We will bring value and I think that is what is most disrupting to the way business was done in the region.

Gravity4 is led by Entrepreneur and Investor Gurbaksh Chahal who previously in his career launched and sold Internet companies ClickAgents (sold to ValueClick), BlueLithium (sold to Yahoo!) and multichannel-DSP RadiumOne, a company of which he was ousted while he was the CEO.

Last week’s Triggit’s acquisition was Gravity4’s seventh, which suggests Chahal may be sweeping up distressed firms for the incremental revenue, customer base and publicity benefits those transactions generate.

LINKAGE : Everybody Loves Hispanics, All of a Sudden 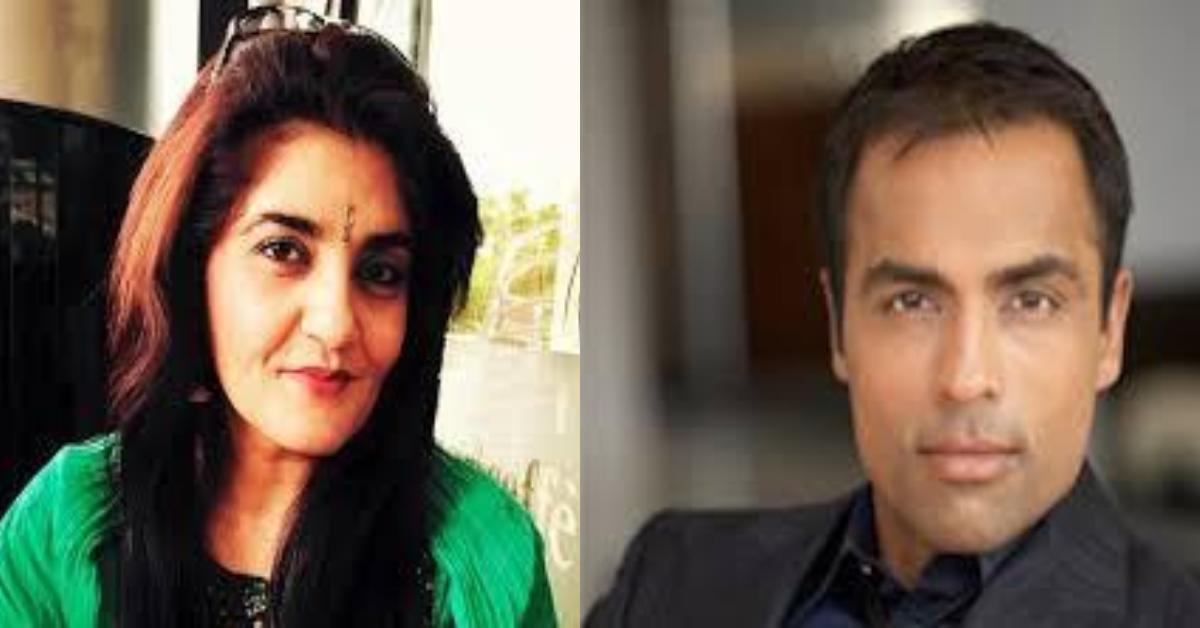