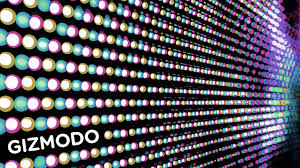 Nick Denton: “We threw out the ad networks more than a decade ago”

Nick Denton, founder and owner of Gawker Media, the publisher of popular sites including Gizmodo, has very interesting views about the  digital advertising and media industry.  We conducted the below interview via IM chat with him. Denton will be one of the main speakers at Portada’s upcoming Latin American Advertising and Media Summit on June 4-5 in Miami.

Portada: What is your view of programmatic trading and ad-networks as a source of revenue for digital publishers? Do they bring in enough revenue to sustain a digital media property?
Nick Denton, CEO and Founder, Gawker Media: Real-time ad exchanges can help in monetizing traffic spikes — something that would be useful when one of our sites has a story like the Manti Teo girlfriend hoax or the discovery of the iPhone prototype. But we threw out the ad networks more than half a decade ago. They cannibalize direct sales and condemn a publisher to existence on the economic margins.”

attention from the ad trades and media buyers. For advertising to be truly native in an interactive medium, it should be interactive. And I don’t mean that the marketer asks some empty question — what do you think? — and then ignores the answer. New discussion systems such as Branch and Gawker’s Kinja give marketers as well as sources the opportunity to engage intelligently with journalists and readers. That’s the only variety of online marketing that I’d describe as truly native.”

Did you ever think to complement your digital offerings with print or broadcast?
Nick Denton:“No. What’s our expertise? Not the production of original video. Or coverage of tedious political ritual. We provide curation and discussion of that video and political events. And in that process we may popularize a TV show or move a story forward. But that’s a by-product of what we do, not the central purpose.”

Regarding your Latin American and US Hispanic ambitions, how is your venture moving forward?
Nick Denton: “The momentum is gathering. April uniques for es.gizmodo.com were — off a low base — 50% above March. That’s how this starts. And the Kinja discussion platform will allow Hispanic technology influencers to contribute to the stories — rather than just consuming them passively. It’s discussion environments that will prove key in markets which don’t as yet support large paid local-language editorial staffs.” 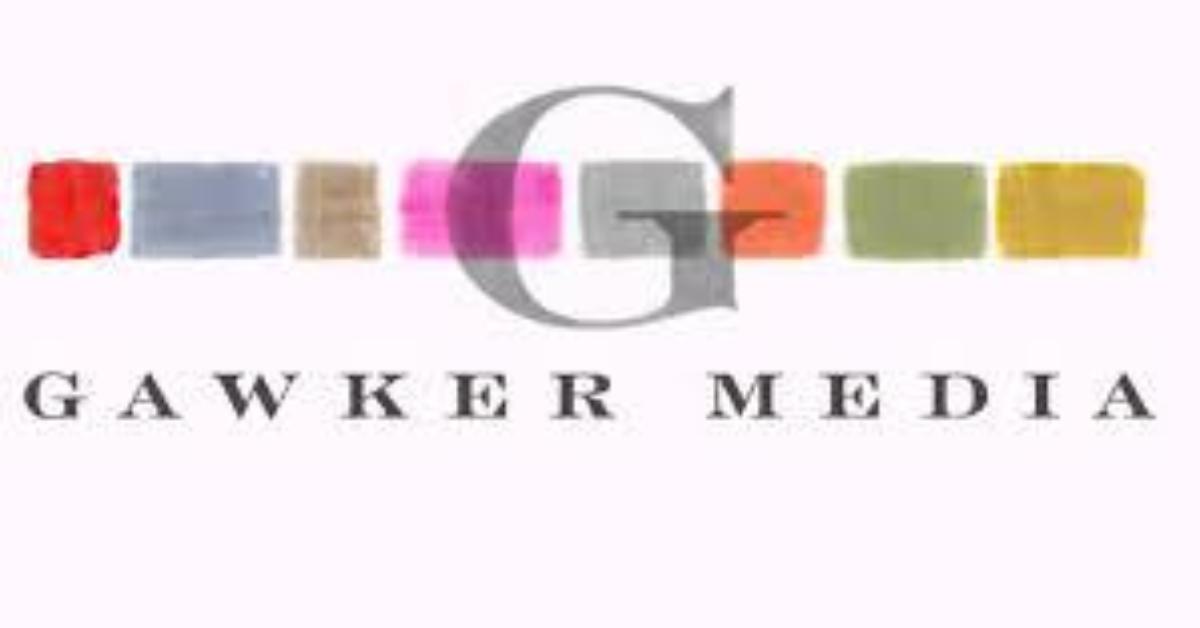