Azteca America announced that it has signed Nissan as presenting sponsor of the Liga MX Games on Azteca stations through March, 2016 in a total of 27 markets. This deal reflects the Station Group’s ongoing efforts to execute national marketing opportunities with local extensions for client partners. 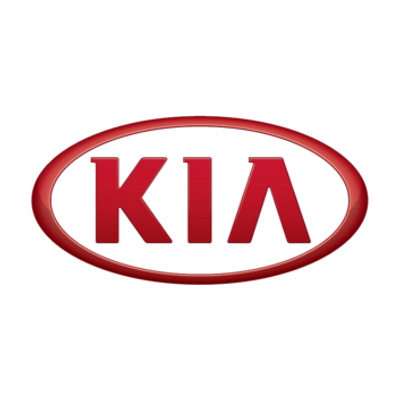 Telemundo and Kia Motors America (KMA) have partnered on the network’s brand new web series “El Maestro: Unplugged” , which launched on Thursday, May 21. Starring Latin Grammy® winner Luis Enrique, the ten-episode web series follows three up-and-coming artists as he offers advice on how to achieve success in the music industry. Luis Enrique will be featured in the 2016 Kia Sorento and each episode will feature an artist discussing his or her dream of making it in the music industry while taking an inspirational ride in the 2015 Kia Soul. The web series will roll out three new episodes each week, with the finale airing on June 11. This is the first time Kia and TELEMUNDO have partnered for an original web series, which will include on-air promotions and related digital activations.As the official sponsor of “El Maestro: Unplugged,” Kia’s sponsorship will include integration of the 2015 Kia Soul and 2016 Kia Sorento in each episode, a Kia-branded custom landing page for ‘El Maestro’ within Billboard En Español, and weekly social posts highlighting the Kia brand on Facebook, Twitter and Instagram. 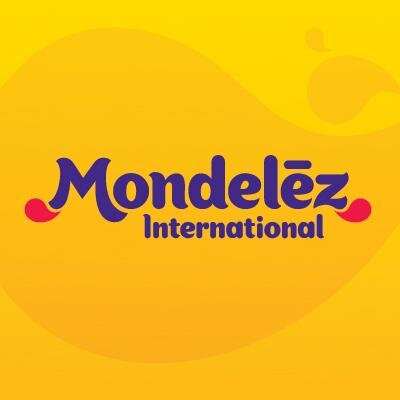 Mondelez has kicked off a review of its global media buying and planning business in an effort to consolidate its roster.The agencies competing to share for Mondelez’s global business are the company’s two incumbent global media agency networks, Dentsu Aegis Media and Starcom MediaVest. The groups will seek more business across five regions and multiple snack categories, including the company’s Gum and Candy, Biscuit and Chocolate divisions. Mondelez’s two incumbent regional agencies — PHD for UK and Madison in India have been invited to participate in the review.The review is expected to close by early fall, with appointments effective on Jan. 1.Mondelez, which touts snack brands like Chips Ahoy, Wheat Thins and Ritz, spent US$1.76 billion on measured media globally in 2013, according to Ad Age. In 2014, the company spent us$179 on measured media in the U.S., according to Kantar Media.In 2012, when it spun off from Kraft, Mondelez cut its roster to 4 media agencies from 12. 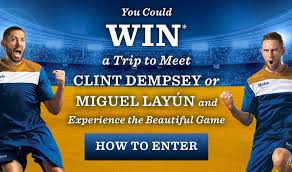 Constellation Brands has announced that internationally-renowned soccer players Clint Dempsey and Miguel Layún will serve as brand ambassadors for Modelo Especial, a pilsner-style lager brewed for 90 years in Mexico. The brand, which recently became the second most imported beer in the United States, has partnered with Dempsey and Layún as part of its summer marketing campaign, which begins today and centers around the sport of soccer.The summer campaign positions Modelo Especial as the “Official Beer of the Beautiful Game” and offers consumers a chance to win a trip to meet either Clint Dempsey or Miguel Layún and watch them play in a regular season match. Layún, a member of the Mexican national soccer team and star player for Watford, England, joins Clint Dempsey, the U.S. men’s national soccer team captain and Seattle Sounders FC player, to support the brand with a series of activation programs. Both players are expected to play in the 2015 CONCACAF Gold Cup, an international soccer tournament with 12 qualifying nations from North America, Central America and the Caribbean. The Gold Cup takes place in the United States from July 7-26, 2015. 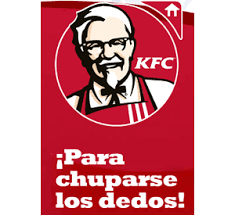 KFC has launched a new Hispanic marketing campaign called “ para chuparse los dedos,”  created by the Louisville-based KFC Hispanic agency of record, Scoppechio.The campaign announces the return of one of the most famous slogans in advertising history, “Finger Lickin’ Good™.”The new Hispanic work includes TV, digital, radio and out-of-home components to celebrate the Colonel’s timeless menu and the value Hispanic families place on a home-cooked meal. In the television spot, a young mother finds herself hosting a surprise family reunion when loved ones unexpectedly drop by. Stunned yet excited, she realizes she has nothing to feed them— but KFC saves the day. Everyone gathers to enjoy a family meal from KFC, featuring new Kentucky Baked Beans with Pulled Chicken, and, of course, KFC’s Original Recipe® chicken that is always “Finger Lickin’ Good™.”The Hispanic TV spots premier nationally May 25 on Univision, Galavision, UniMas, Telemundo, Fox Deportes, ESPN Deportes and Mun2.

Coca-Cola’s Zico coconut water brand has selected David & Goliath as its new agency after a review.David & Goliath is expected to start the next iteration of the “Crack Life Open,” began in May by Butler, Shine, Stern & Partners.The new agency comes as the coconut-water category continues to grow. Zico had US$86.7 million in sales in 2013 according to Euromonitor and it’s not clear yet how much Zico will increase its ad spending, and up until now it’s been a small spender, with about US$1 million on U.S. measured media in 2013.The brand, launched in 2004, became majority-owned by Coca-Cola Co., and nowadays, beyond the original flavor, Zico is also available in chocolate, pineapple, mango and passion fruit.

Agency J. Walter Thompson Argentina has added the second brand to its clients portfolio so far this year.The first one was Telefe and now Clight. The agency will handle the brand’s communications, trying to deliver a message that enables dialogue especially with women.

The food giant aims to grow its organic business up to 1,000 million in 2020,according to executives. The ambitious plan is a reflection of how smaller and healthier food are quickly becoming the main market items. The company increased its natural and organic portfolio late last year with Annie’s acquisition, whose line of pastas, snacks and other products showed sales of US$ 204 million in the last fiscal year.Other General Mills’ natural and organic brands include Cascadian Farm, Muir Glen, Larabar and Food Should Taste Good, which together represent 330 million in sales. However, General Mills still remains strongly linked to its traditional biggest brands. The 600 million organic and natural businesses only represent a fraction of the 17,900 million of the company’s total net sales of 2014.General Mills is making huge steps to improve and achieve a healthier image for its biggest brands. The company has just announced it will reduce sugar in its original Yoplait yogurt by 25%, reducing calories to 170-150. The company has also announced that five varieties of its Cheerios will be released in gluten-free versions this summer, including the original and the Honey- nut. General Mills will use advertising to communicate the news about Cheerios, as it did five years ago with Chex brand, which became gluten free.

Peruvian shop Garwich BBDO will join Youpanqui, BTL and PR agency. The new unit will be called Youpanqui BBDO. Garwich BBDO will continue operating as a holding company, participating as a shareholder in Youpanqui BBDO, OMD, Porter Novelli and Ed White. Both customers like Youpanqui team, led by cofounder, president and DGC Miguel León will be incorporated into the new agency. Leon, he will serve as chief creative officer and partner of thefirm. Among the new unit’s client will be brands such as: Pepsico, Claro, Bayer, Avianca, VISA, Abbott Nutrition, J&J and TECSUP.