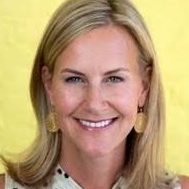 Mary Ritti is leaving her position as vice president of communications at Snapchat. Ritti joined Snap six years ago and will stay on at the company until the end of the year until a replacement is found. 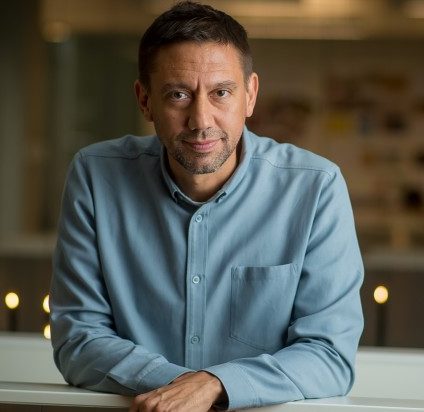 Saatchi & Saatchi has hired Guillermo Vega as its new chief creative officer (CCO) in London. He joins from 72andSunny New York where he held the role of executive creative director. 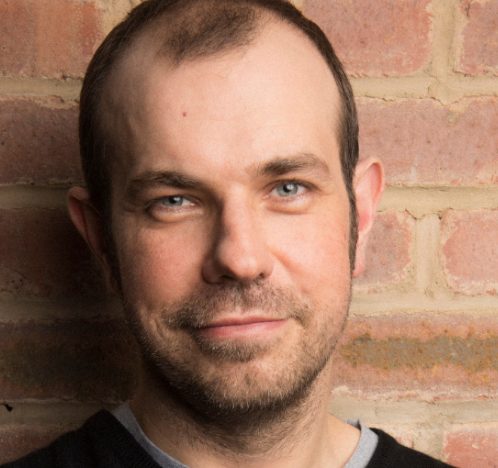 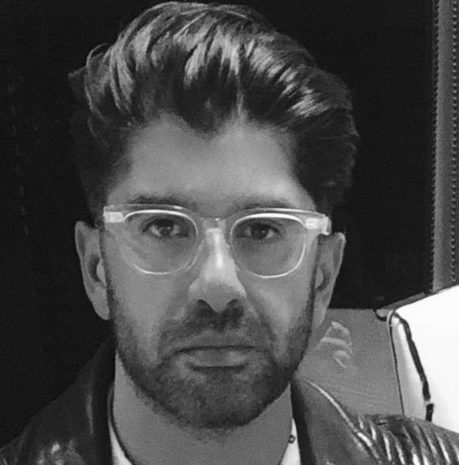 Elias Pour has been named chief marketing officer by Zalora. He previously worked at Red Bull as head of digital and will relocate  to South East Asia from Australia. 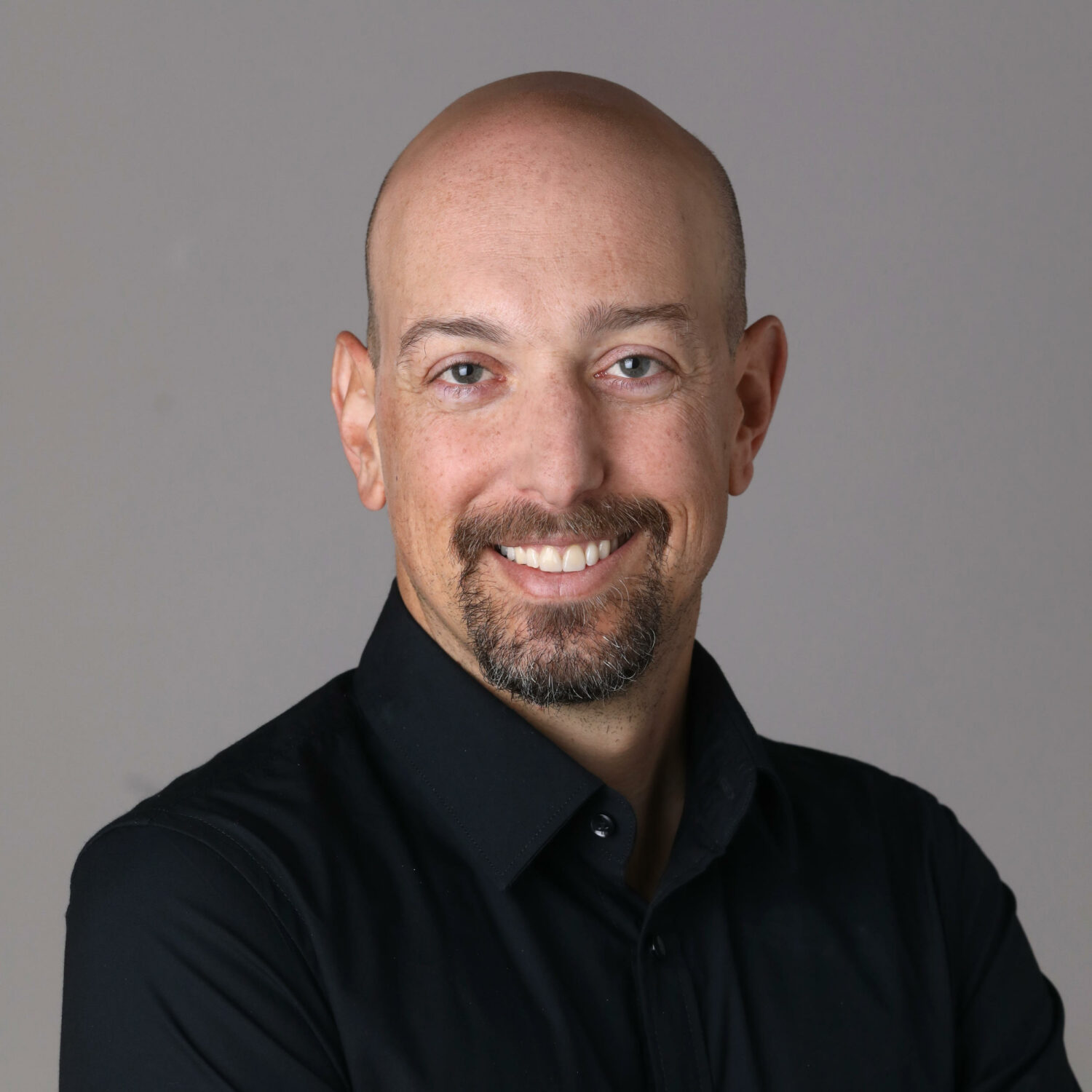 Tremor Video DSP just announced the appointment of Tal Mor as their Chief Technology Officer. Mor comes to this position with over 20 years of experience in business and technology, including as CTO at Tremor Video DSP’s sister company, Taptica.