Honey Maid, a Mondelēz International brand, recently released the latest chapter in the “This Is Wholesome” campaign, which underscores importance of acceptance in the changing American culture. The campaign will be distributed on TV, online and in cinema through September 2016 in the United States. We spoke to Katrina Plummer, Equity Brand Manager, Honey Maid, Mondelēz International, who provided us more specifics. 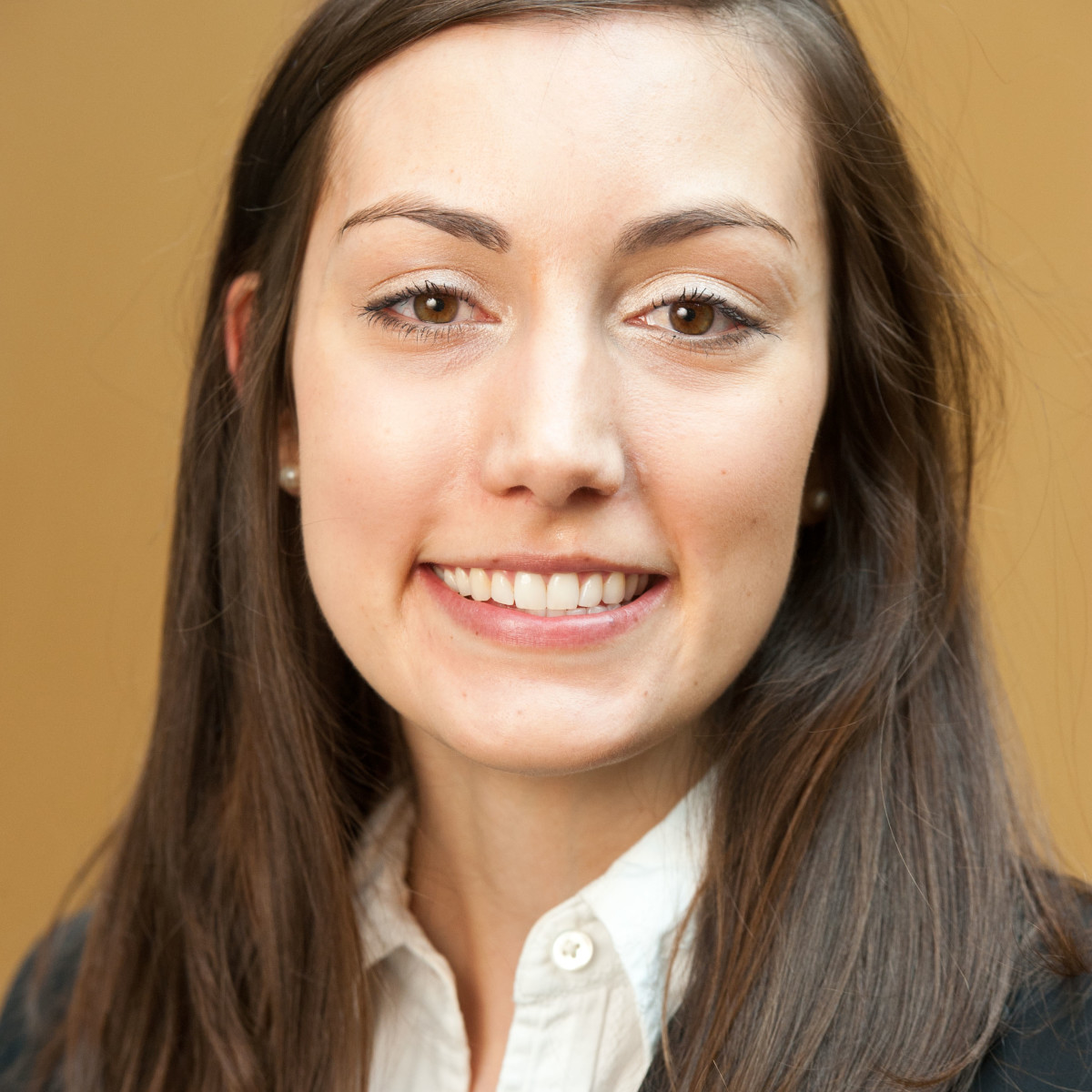 K.P: “Honey Maid is committed to celebrating the many wholesome faces and cultures of America – including the Hispanic community. In 2016, Honey Maid is celebrating four different stories of acceptance featuring five families, including a traditional Hispanic father who found joy and love in accepting his gay son and son-in-law, a disabled veteran and wife that have come to accept their new post-war reality, a young boy who has accepted his adopted brother, and two neighboring families who have grown to realize they have more similarities than differences.”

Portada: What are your expectations in terms of how many people will drag the button below to your bookmarks bar, then click to change any webpage into one that’s full of love, positivity and acceptance.
K.P: “A recent Pew Research Center survey found that nearly three-quarters of American adults who use the Internet have witnessed online harassment. Forty percent have experienced it themselves. Through the Wholesome Button, the brand hopes people will start viewing the world through the lens of acceptance and see all types of diversity as wholesome. Our goal isn’t one that we quantified, only to inspire Americans to pass along the message of acceptance in a shareable way.”

Portada: Do you have examples of how users are already changing their content with the Wholesome Button?
K.P: “Since launch, the brand has seen the Wholesome Button transform Internet pages into content celebrating love, heartwarming family connections and acceptance.” 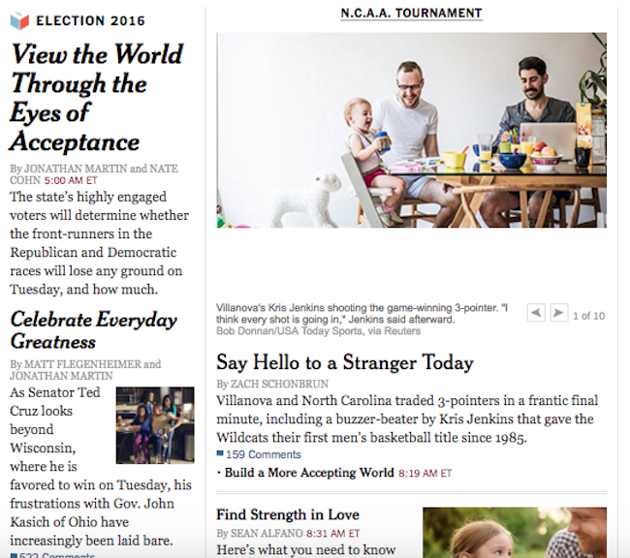 Portada: How where the insights the campaign is based on derived on?
K.P: “Honey Maid has long celebrated the many wholesome faces of America because we feel it is important to share stories that represent our consumers. We recognize that while the makeup and day-to-day lives of families have evolved, the idea and importance of wholesome family connections remains the same. The “This is Wholesome” campaign has always shared the stories of diverse, wholesome American families. This latest chapter for Honey Maid is going one step further to celebrate their stories of acceptance and show how acceptance can foster love and friendship within families and among neighbors.”

Portada: How do you expect TV, Social to interact and reinforce each other in this Campaign? What experiences have you made in the past in this sense?
K.P: “The integrated marketing campaign is rooted in digital with four new digital spots, a dedicated digital and social media program, media collaborations and PR.The brand hopes that the latest “This Is Wholesome” campaign will inspire Americans think to about acceptance in their own lives, share the message socially and utilize the Wholesome Button to view the Internet through the lens of positivity and acceptance.”

Portada: What online video properties are you using in connection with the above campaign?

K.P:  “The 2016 creative campaign is being shared through Honey Maid’s owned social channels (YouTube and Facebook) as well as a Digital placements on web-based video players leveraging our partner TubeMogul.”

Portada: What online video type are you using in-stream, outstream, etc.?
K.P:  “We will only be running in-stream and Facebook video.”

Portada: Is this campaign also done internationally, if so in which countries and why?
K.P:  “The 2016 creative campaign will be distributed on TV, online and in cinema through September 2016 in the United States.”

Portada: Does Honey Maid have any content marketing owned properties? Which once are they?
K.P: “We are working with the following content partners: Tasty and Tastemade. We also are running a program with Pinterest.”

Portada: Are there any Hispanic specific ones, which ones?
K.P: “No USH specific content marketing.”