TiVo just released the 16th edition of its quarterly Video Trends Report, covering key topics across Pay-TV, VOD, PPV, OTT and TV, and found that Q4 of 2016 had the highest percentage of cord-cutters in a single quarter since their Q4 2015 survey. In Q4 2016, 83.0% of respondents had a pay-TV provider. Of the 17.0% without a pay-TV provider, 19.8% of this segment of respondents cut service in the last 12 months.

Entravision Communications Corporation announced that it has acquired Headway, a provider of mobile, programmatic, data and performance digital marketing solutions primarily in the U.S., Mexico and Latin America.

In the US, Nielsen has partnered with video ad platform YuMe to launch what the pair say is the first programmatic platform-based/campaign-based audience measurement solution for connected TV (CTV) campaigns

Vimeo has launched Vimeo 360, a new hub that will spotlight 360-degree filmmaking while offering numerous creative resources to its users.

Vudu —Walmart’s online video rental and purchase service — will be available as an app for the fourth-generation Apple TV.

Facebook Messenger is starting to roll out Messenger Day globally on Android and iOS. Messenger Day allows users to snap a quick selfie or take a photo or video of what’s around you, add art and effects and share the clip with friends.

Targeting Indian film and Bollywood fans in the US, Amazon has launched Heera, a curated on-demand video channel subscription through which users will able to watch over 100 on-demand channels without a cable connection.

Optimizely has launched Optimizely X OTT as a part of its “Experimentation Platform” to support experiments in over-the-top (OTT) video.

According to new research from the Consumer Technology Association, for the first time ever, the percentage of free or paid streaming video subscribers in the U.S. (68 percent) has caught up to the number of paid TV subscribers (67 percent).

AdRoll‘s recent research found that more than 70 percent of marketers are running programmatic ads on social media, more than one-half employ it on mobile and almost 40 percent use it for video marketing.

Video advertising platform Latin On has partnered with Cinesa Soluciones Audiovisuales to offer digital and audiovisual services to global brands the US-Hispanic market.

AOL Inc. revealed that it had sought a deal with Google and Facebook  before agreeing to a buyout by Verizon Communications Inc.

The New York Times opened  its video inventory to programmatic ad buyers for desktop and mobile web with mobile in-app on the way, per Adexchanger.

Mobile ad company Adsmovil has announced an alliance with Sizmek that will allow advertisers, agencies, and trading desks to combat fraud in programmatic buying on mobile.

The Global OTT TV & Video Forecasts report estimates that Latin American OTT, TV and Video revenues will nearly triple in the next year.

Amazon has launched its Prime membership program in Mexico, according to a new report.

During the Mobile World Congress in Barcelona, GSMA revealed data showing an increase by 121% in 4G connections in Latin America. The Latin American growing rates are twice as fast as the global average, summing up 113 million connections — 60 million of them in Brazil.

comScore revealed its latest data in Brazil: 81 million people browse the internet via desktop and 75.5 million do it through smartphones, which account for 71% of users’ time online. 105.7 million people have access to the internet.  Google had 88 million unique visitors, and Facebook 79 million. Facebook and YouTube represent half of the videos streamed in Brazil.

The streaming ad management company AdStream claims that revenue grew by 123% last year in Brazil, and  also closed a deal with Globo for ad streaming in the country.

What: Batanga Media announces a full rebrand, changing its corporate name and identity to Vix.
Why it matters:Unlike other Batanga Media brands before it, like iMujer, Batanga, and BolsadeMulher, Vix delivered content inclusive of gender, language and country. The rebranding reflects Batanga Media (now Vix) attempt to succesfully target Millennial audiences, regardless of their language background, particularly in the United States.

The rebrand comes on the heel of a pivotal time of evolution and growth for the company. Twelve months ago, Vix was introduced as a digital property with a broader position and brand promise than any of the other properties within the Batanga Media portfolio.  Unlike the other brands before it, iMujer, Batanga, and BolsadeMulher, Vix delivered content inclusive of gender, language and country. The data and results undeniably concluded that creating content in silos was not only constraining, but not authentic to a millennial audience that chooses to see the world through a different lens. In late 2016, Discovery Communications announced the acquisition of a stake in Batanga Media.

The fragmentation of media has accelerated with mobile giving way to an increasing number of distribution platforms, mostly social in nature, each with its own format with which to deliver content and tell stories.

According to Batanga Media (Vix), Vix quickly established a web and social audience base, both in the United States and throughoutLatin America and Brazil. In February, Vix reported over 81 million of monthly visitors, 65% of which were between the ages of 18-34, millions of social fans, and received the largest number of videos views in the company’s history, with over one billion videos viewed on Facebook. To date in 2017, Vix has received 2.1 billion video views, 21.2 billion social impressions, and 170 million social actions. Additionally, according to comScore’s latest MediaMetrix report, Vix’s audience in the U.S. is at 6.3 million, larger than any other Hispanic or multicultural focused publisher. In 2016 Vix partnered with specialty outdoor retailer REI for a campaign that strongly centered on videos on Facebook.

“The fragmentation of media has accelerated with mobile giving way to an increasing number of distribution platforms, mostly social in nature, each with its own format with which to deliver content and tell stories. As digital content publishers, we are committed to creating content at scale that is relevant to our audience and their platform of choice”, said Vix Chairman and CEO, Rafael Urbina. “When audiences engage and share content on these social and mobile platforms, they effectively use it as a way to express their identity, values and interests”.

In a world where lines are blurred more than ever, and people are hyper connected, Vix aims to add value to daily life beyond the digital realm. Vix delivers content in English, Spanish and Portuguese, covering a wide range of relatable topics, each touching on an aspect of millennial life and interests, each with a Vix point of view.

Vix will formally debut its brand during this year’s SXSW Interactive Conference in Austin, TX. 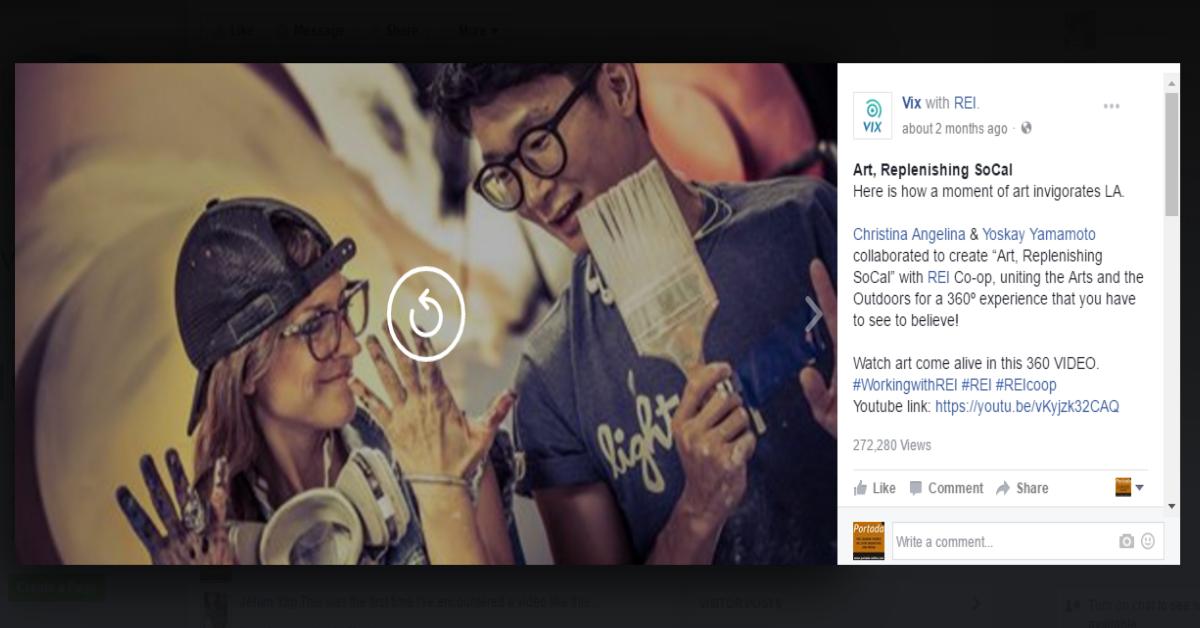 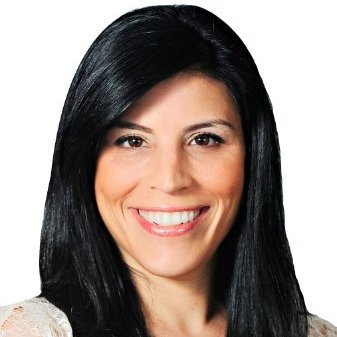