What: Spark Foundry will handle media planning and buying duties for Telemundo and Universo, both NBCU’s brands.
Why it matters: The two NBCU brands had not spent that much on advertising before Spark Foundry took over. We can expect an increase in ad spend starting now that the agency will promote two shows scheduled to air in February. 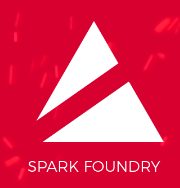 Publicis Groupe-owned Spark Foundry has announced it has won AOR duties for Telemundo and NBC, brands of NBCUniversal Telemundo Enterprises. Spark Foundry attributed its success to its “Hispanic and tune-in expertise,” along with its ability to tap into data and tech to produce solutions.

“We’re thrilled to team up with these powerhouse Spanish-language networks,” said Chris Boothe, CEO of Spark Foundry. “Both networks have been riding a remarkable wave of ratings success, and we’re excited to leverage our multicultural and data expertise to continue bolstering their outstanding growth.”

Spark Foundry will manage strategic planning, activation and analytics across all communications channels for both networks. Stephen Paez, senior VP and director of Spark Foundry’s multicultural initiatives, will handle the account from the agency’s New York office. 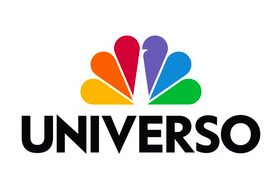 The win comes at a great time just before the Super-Bowl, which will be aired in Spanish by Universo. Subsequently, the agency will launch two upcoming series, Al Otro Lado del Muro and Enemigo Intimo, for Telemundo. Apart from marketing top sports franchises for each network, including the FIFA World Cup, Spark Foundry will promote Telemundo’s telenovela, super series, and reality programming formats.

According to Kantar Media NBC/Universo’s ad budget was US $427,000 between January and September 2017, down from US $551,000 year-over-year. Telemundo spent US $6.44 million on advertising during the first nine months of 2017, compared to US $10.07 million during the prior year period. Combined the two networks spent nearly US $11 million on measured media in 2016, per Kantar.