Universality Is Key to Crossover Appeal of TV Programs 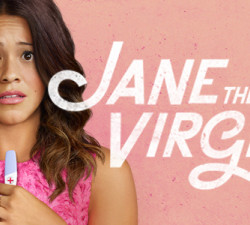 The Hispanic audience is fragmenting along with all other TV audiences, as a plethora of over-the-top video choices wear down television’s mass appeal. In this landscape, TV shows should aim beyond Latin-centric characters and themes, according to a New York Times article. A case in point is the critically acclaimed Jane the Virgin, which has garnered respectable audiences across cultures. The reason, according to the article, is “it captured the essence of the culture without banging it over people’s heads.” While Jane and her family are Hispanic, the Times notes, it’s “built around a mother-daughter-grandmother dynamic that could translate to other races and ethnicities: ‘It’s just a girl who wants a dream to come true.'” 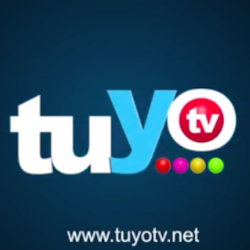 NBC Universal’s Upfront presentation included the unveiling of CultureFirst, a new way of targeting Hispanic consumers via cultural traits instead of language. . It also announced NBC Deportes, which will produce sports content for Telemundo and NBC Universo, as well as its digital properties, with offerings to include FIFA World Cup, NASCAR and Olympic qualifiers. League, NFL and NASCAR. And, in a play to capture the interest of Hispennials, NBCUniversal Hispanic Group said it would do whizzy new things like dual-screen storytelling and an interactive comic book series. It also made a deal with Defy Media to create new content across platforms, centered on Defy’s Clevver TeVe, a Spanish-language YouTube channel covering fashion, music and lifestyles with a millennial focus.

In the IAB Blog, Jessica Ramirez spelled out 8 things marketers should know about Hispanics. Those eight will be familiar to anyone working in the Hispanic market, but the post also serves as an invitation to the IAB’s Multicultural Creative Town Hall to be held May 27 in New York. Ramirez notes that multicultural spending still lags population growth; the town hall may give agencies and publishers more ammunition. 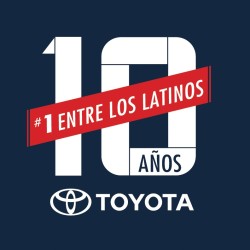 According to Automotive News, Hispanic consumers could be the auto industry’s leading growth engine for the next 20 to 30 years. The article includes stats from Polk Automotive that Hispanic buyers delivered 96 percent of Ford and Chevrolet’s combined year-over-year retail sales growth, 33 percent of Nissan’s, 35 percent of Toyota’s and 100 percent of Honda’s. Wow. While a lot of car companies’ efforts are going to helping local car dealerships better serve the variety of Hispanic and Latin consumers coming through their doors, it’s also good news for Hispanic media, with Hispanic advertising becoming an important part of new-vehicle launches.
[Ctahfb]