Poni and DINEX, leading companies in the development of financial technology solutions, have formed an alliance to offer receivers in Mexico a zero-fee ATM remittance payout solution. Receivers can now simply purchase and register a Poni Cash Card, enabling them to pick up their cash anytime, anywhere in over 50,000 ATMs throughout Mexico. DINEX offers this exclusive technology to its clients where their family members can have this benefit. Patricio Valdés, CEO and Founder of DINEX, said: “For over 10 years we have been regional leaders in money transfers and other financial services for the Hispanic community in the U.S. sending transactions to Mexico, Centro and South America and the Philippines. Our fast, reliable, secure and convenient ways to send money to our customers’ loved ones back home, allows us to consistently provide innovative payment solutions, especially for the 19.3% of the unbanked population according to the 2017 National Survey of Unbanked and Underbanked Households (FDIC).”DINEX partnership with Poni incorporates their zero-fee remittance payment technology for receivers; a solution that significantly improves our customers’ and their families’ experience, while maintaining our traditional and familiar channels for sending money. The only difference now is that the sender can request that the money be paid out at any ATM in Mexico. Poni is financial technology that enables receivers in Mexico to get their money from United States remittances any time, at any ATM in the receiving country, without the need for a traditional bank account and without paying any ATM fees. Poni is a product of American Cash Exchange, Inc., a privately-held company located in Princeton, New Jersey. The company offers personal payment solutions for the international marketplace. DINEX is a Houston based regional leader in Hispanic money transfers founded in 2004.

Travelocity.com, an American online travel agency owned by Expedia Group, has chosen Havas Media and Proof Advertising as its media and creative agencies of record, respectively.The appointments follow separate creative and media reviews. Travelocity will be managed by Havas-owned Arena Media Agency in Chicago, according to a Havas spokeswoman. 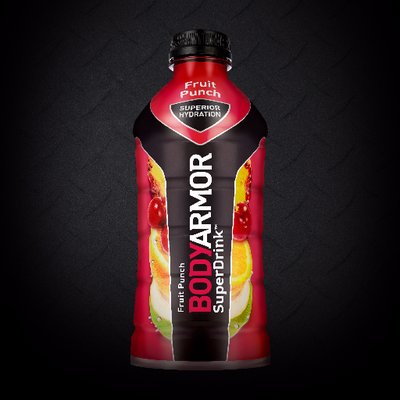 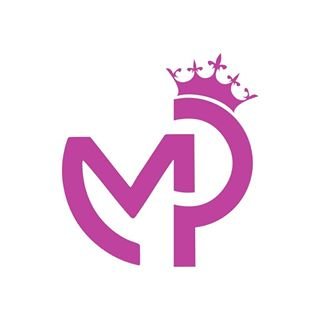 Mi Padrino®, the leading event-planning and crowd-gifting platform for quinceañeras and Hispanic weddings, released the results from their Mi Padrino Quinceañera Report, the first quinceañera study of its kind. Surveying thousands of quinceañeras from all around the country, Mi Padrino unveiled how the cost of quinceañeras continues to rise, as Hispanic families seek to provide increasingly unique experiences for their daughters’ coming of age celebrations.Over the past 12 months, the average cost of a quinceañera, of which there are over 525,000 in the US every year, was US$21,781. Hispanic families mentally start planning their daughters’ quinceañeras from the day they are born and are not just emotionally, but financially, invested in turning their dreams into realities — not just dinner and drinks, or the iconic ball gown, but finding a way to include all her friends and family in the big event.There are plenty of families finding DIY ideas to work within smaller budgets, but many still can’t hold back from pursuing lavish quinceañera cakes or new trends like La Hora Loca which feature everything from props to LED robots. 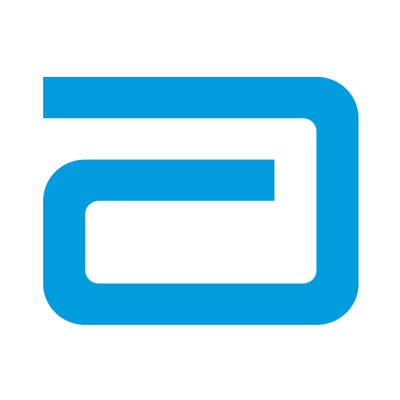 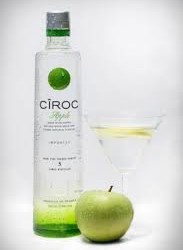 What: Assembly, MDC’s full-service media agency, has won the Travelocity account, awarded without a review.
Why it matters: Travelocity was acquired last January by Expedia. Expedia handles most of its media buying through Assembly. Expedia Inc. properties, which besides Travelocity include Orbitz, Hotwire.com and Trivago account for about 75% of the U.S. travel market.

Assembly, MDC’s full-service media agency, has won the Travelocity account, awarded without a review. Now, the agency will handle all media planning and buying for Travelocity, and will work closely with Campbell Ewald, recently appointed as the company’s creative agency. Previously, media was handled by Publicis Groupe’s Zenith Media.

Assembly currently handles media buying for Hotels.com and media planning and buying for the Expedia.com brand.“We have been impressed with Assembly and their ability to quickly understand our business challenges and our need to use media to drive transactions,” said Bruce Horner, Director of Media & Alliances at Travelocity. “We have made the decision to work with Assembly to ensure that our brand and the Travelocity Roaming Gnome remain visible, relevant and differentiated in an increasingly competitive landscape.”

Expedia companies spend $265 million annually on U.S. ads in 2014, with the Expedia brand accounting for $180 million. Travelocity, owned by Expedia since the beginning of the year,  spent nearly US$30 million on ads last year.  [/comillas ]

Another Brand in the Expedia portfolio

“We are thrilled to be working with yet another brand in the Expedia Inc. portfolio,” said Assembly CEO Martin Cass. “The agency has a proven track record of excellence as the company’s strategic business partner that spans a decade. I applaud the great work our team has done over the years in this extremely dynamic and competitive category.”

Expedia Inc. properties—which also include Orbitz, Hotwire.com and Trivago, among others—account for about 75 percent of the U.S. online travel market. The company spends $265 million annually on U.S. ads, with the Expedia brand accounting for $180 million of that outlay, per Kantar. Travelocity spent nearly US$30 million on ads last year, according to Kantar Media.