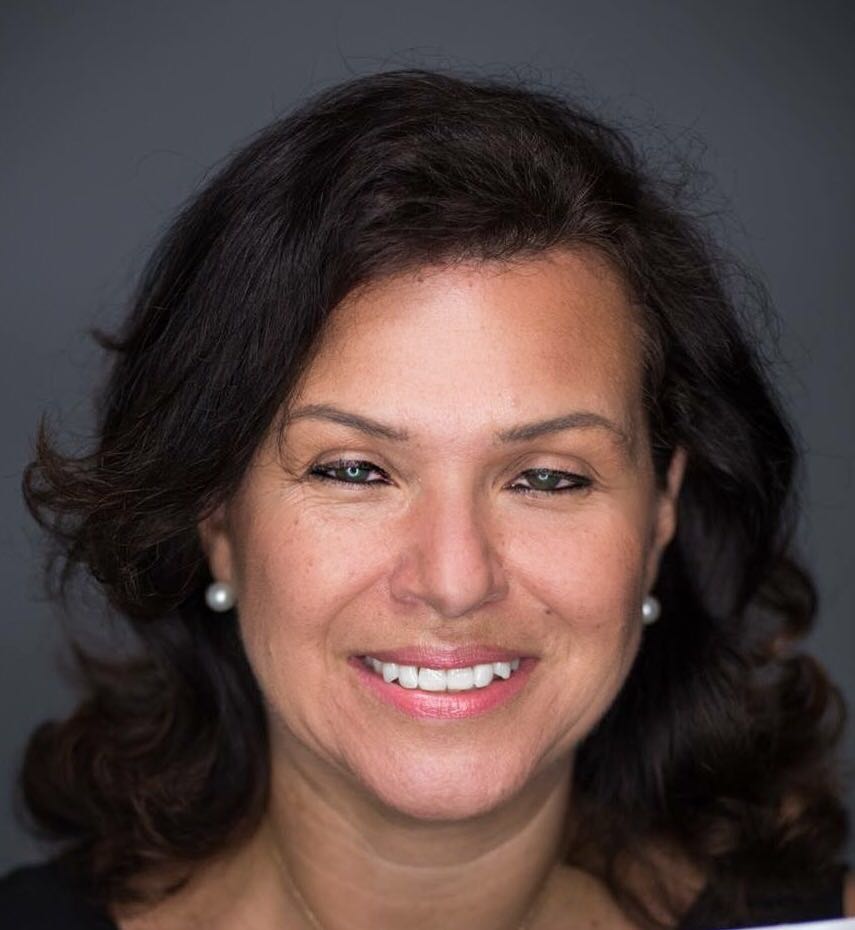 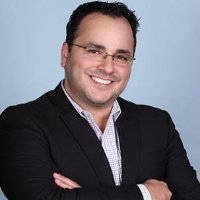 Digital performance marketing company Global Digital Marketing Group (GDM Group) has appointed Mark Hassin as its first Chief Revenue Officer. Hassin will be based in Menlo Park, CA and will report to Dmitry Atamanyuk, CEO of GDM Group.In this new role, Mark will be leading all GDM Group’s global revenue-related activities. As the head of the company’s sales team, he will be responsible for the sales operations, business development, advertisers/publishers sales and account management teams.Prior to GDM Group, Hassin spent three years at Tipalti, a global mass payment solution, as the Chief Revenue Officer. Before Tipalti, Mark was VP of Strategic accounts at BlueSnap and CEO of a top 10 digital agency in Israel, Publicis Webimage.

Tom Harty has been promoted to president and chief operating officer at Meredith Corp. In this role, he will oversee the company’s National and Local Media Groups. Harty was previously National Media Group president. 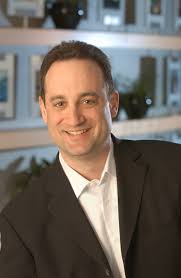 Jon Werther, president of Meredith Digital, as well as overseeing Better Homes and Gardens and Martha Stewart Living, will succeed Harty as National Media Group president. Harry has been with Meredith since 2014, while Werther joined the company in 2012. 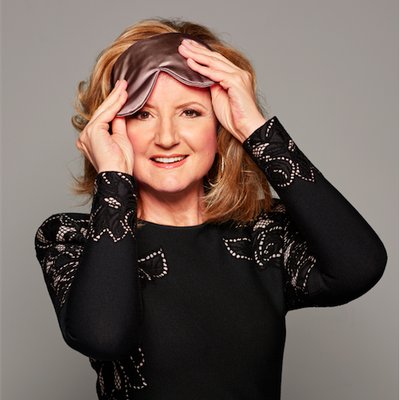 Arianna Huffington is stepping down from the Huffington Post, which she co-founded 11 years ago, to run Thrive Global, a corporate and consumer well-being and productivity platform. 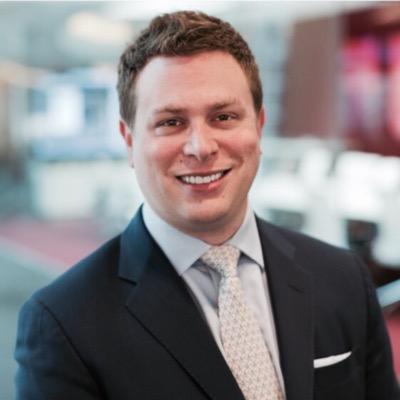 Keith Grossman is Bloomberg Media new global chief revenue officer. Grossman was head of US sales. He will replace Paul Caine. Grossman has been with Bloomberg for two years.