Canaan Schladale-Zink has been promoted to Vice President Sales at Sizmek, the global ad management company that delivers multiscreen campaigns.He has been part of the company for eight years. Most recently Canaan served as the RVP Sales, East, leading a high-performance team. 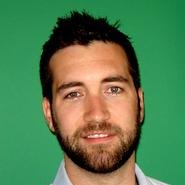 Patrick Meehan will be joining the Sizmek team as RVP Sales, West, and will be based in the Sizmek LA office. He comes from Google, where he was the head of Platform Sales responsible for large holding company relationships. Prior to that, he was Director of Agency Sales and Account Management at DoubleClick.He will join the company in April. 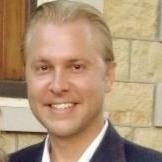 Tony Lane, new RVP Sales, Central, will be based in Sizmek‘s Chicago office. He most recently worked at PointRoll, where he co-managed teams in the Midwest,Southeast and Canada. He previously held senior sales positions at USATODAY.com and ad network RadiumOne.He will also join the company in April.

The Direct Marketing Association has named a new leadership duo that will run the organization at the center of big data debate and succeeds Linda Woolley, who has served as president and CEO since Jan. 2013:

Tom Benton was named interim CEO and COO, credited with developing the group’s strategic plan. He’s held a number of positions in the direct response marketing industry, including a stint as SVP of marketing analysis for America Online.

Jane Berzan was named interim president of The Direct Marketing Association.Berzan joined the DMA at the beginning of the year as SVP of programs, marketing and events.

After just 15 months of having joined the agency, Collen DeCourcy, the global co-executive creative director at Wieden + Kennedy, is now also a partner.She will join a group of 11 that includes co-founder Dan Wieden, president Dave Luhr and Susan Hoffman, ecd of the Portland, Ore. headquarters.DeCourcy left Socialistic, a social media marketing agency she launched with the backing of Havas, to join Wieden in January 2013. Before Socialistic, DeCourcy held top creative roles at TBWA, JWT and Organic.

Medula had expanded its sales department with 4 additional team members this month: 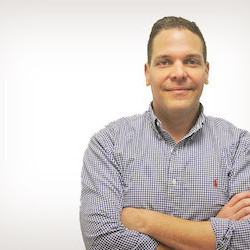 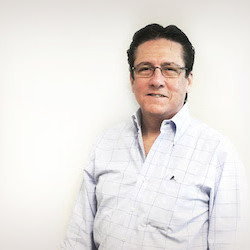 Orlando Castelblanco,has also become new sSales mManager.Having worked in the U.S Hispanic and Latam Markets for over 15 years Orlando has proven he is an expert at developing and supporting new business. Specializing in digital, print and broadcasting he has been able to work for Comcast Spotlight, Azteca America Television, Telemundo, SBS and Papel Media Network. 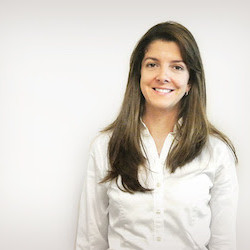 The other new sSales mManager, Sandra Valencia, has a bachelor in business and a master in marketing. Gaining 9+ years of experience in the digital, have allowed her to work in the Latin American sector for Discovery Channel, A+E Networks, Sony Ericsson, Disney LatAm, Sandals, Microsoft LatAm, HP US and LatAm, Coca-Cola, Sony Electronics, and Grupo Posadas. 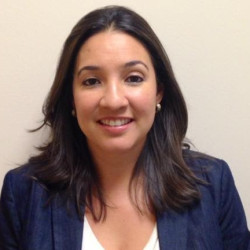 The fourth new sSales mManager, Francesca Yannuzzelli is a media solution mastermind. Francesca’s emphasis has been the Hispanic market with over 15+ years in digital and T.V for Yahoo and Batanga Media where she managed U.S Hispanic clients such as P&G, Verizon, Kraft, Kellogg’s, Chevy, and Chrysler.