Univision Holdings, Inc. and Grupo Televisa announced a strengthened and expanded relationship between the two companies by unifying both of their content development and production efforts.Televisa announced that José Bastón Patiño will assume the role of President of Televisa International, reporting directly to Azcárraga. Bastón will be responsible for the expansion of Televisa beyond Mexico and the United States, and will remain a member of the board of directors of Televisa. 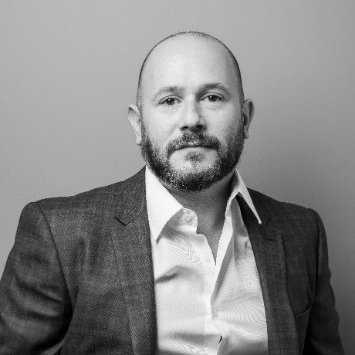 VML Mexico named Andrés Sánchez as its new CEO. Sánchez is one of the founders of Crossmedia, which was acquired by Y&R in 2012 and is called VML Mexico since 2015. 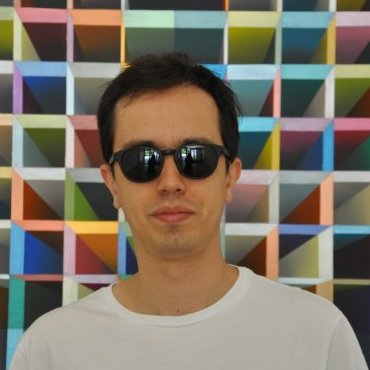 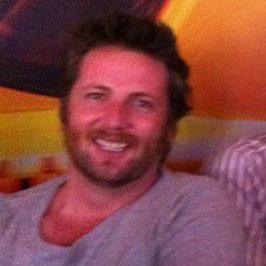 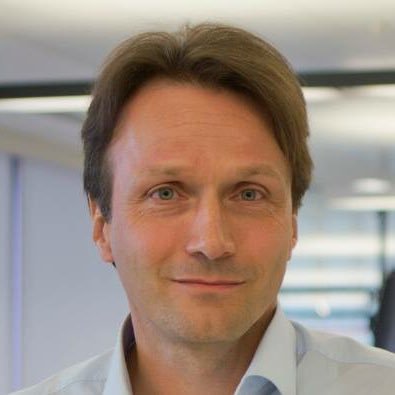 Condé Nast has named Wolfgang Blau as its new president.Following the announcement that Nicholas Coleridge is stepping down as International president and managing director of Condé Nast’s British unit on 31 July.Blau will take up the role on 1 August.