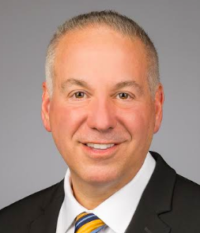 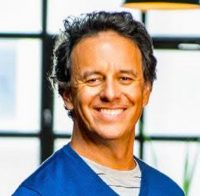 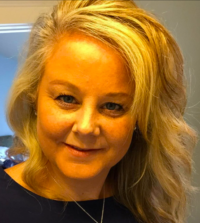 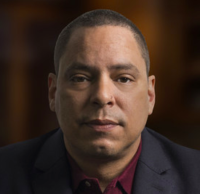 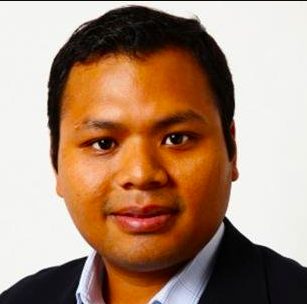 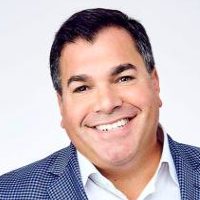 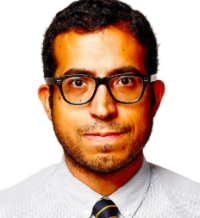 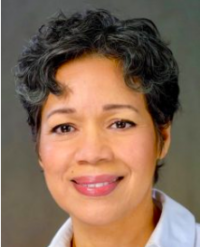 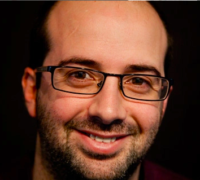 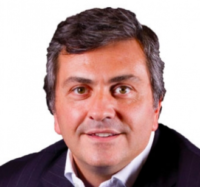 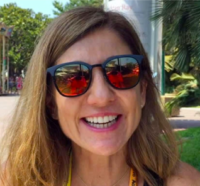 Hobbs is said to have resigned from his post as executive VP/director of sales for Univision Radio for his new position at SBS, according to a source familiar with the situation who spoke on condition of anonymity. Hobbs is expected to be named executive VP of corporate sales overseeing cross-platform sales for SBS’ TV, radio, entertainment division and Internet. Hobbs worked since 1995 as EVP Director of Corporate Sales at Univision Radio.