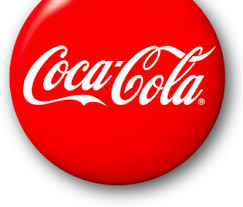 Coca-Cola Co. has selected UM, part of IPG Mediabrands, as its lead media agency for North America.Coke spent $400 million on ads in the U.S. last year according to Kantar Media. Incumbent MediaVest participated in the review along with WPP’s MediaCom and Dentsu’s Carat.
MediaVest, as well as MediaCom and Carat, remain on Coca-Cola’s global media agency roster. And MediaVest will also continue to work on a few of Coca-Cola North America’s emerging brands on a project-by-project basis. Confirming the decision, a Coca-Cola spokeswoman said, “At the end of a rigorous ten-week process, Coca-Cola North America has decided to invite UM to be our lead agency for all of our media planning, buying and media analytics. They will also be the primary partner for devising the most innovative and business driving connections strategies.” The spokeswoman added that company is adopting “a hybrid approach” where certain ads may be placed by other agencies. “Under certain conditions, we will be considering a roster of agencies to lead connections strategies on a project-by-project basis, supported by UM.”

More details about the Levi’s “Live in Levi’s” global brand campaign.Specifically, about the on-screen and digital campaigns which will run during the height of the summer blockbuster season, starting this Friday August 7th until September 3rd. Levi’s has placed an integrated on-screen/digital buy with National CineMedia. The in-theater spot will be shown nationally across NCM’s network of over 1,600 movie theaters, Leslie Obetz a Public Relations Executive at National Cine Media (NCM) tells Portada. Levi’s utilized NCM’s Cinema Accelerator to extend the recall and frequency of their on-screen buy. It uses exclusive first-party data including movie ticket purchase data and geo-fencing to reach NCM moviegoers across all of their devices. This specific campaign targets Levi’s ideal moviegoers within seven days of going to the movies with mobile video and banners and as well as Tap2Map units that direct moviegoers to find their closest Levi’s retailer. NCM worked with Levi’s agency OMD/Omnicom Media Group out of Los Angeles. Regarding the creative, Popstar Alicia Keys will appear in the  video made for TV and movie theaters as well as digital, which features a song entitled “28,000” (the number of days in an average life) from her coming album. Print ads will also feature emerging indie musicians like Ryn Weaver and the French-Cuban sisters the Ibeyi twins. According to Jennifer Sey, Levi’s chief marketing officer, the campaign is the biggest investment Levi’s has ever made in a woman’s campaign, though she declined to quantify it precisely. In the past, the company has focused on gender-neutral marketing. 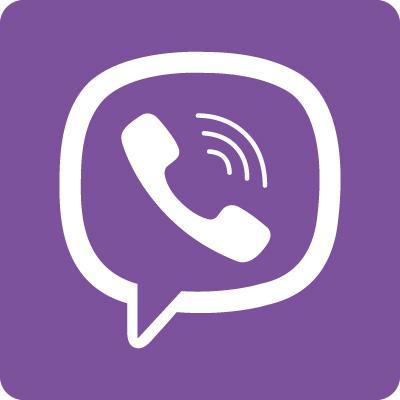 Messaging-app Viber has hired several agencies to help it grow, including Droga5 for creative, Laundry Service for social media, Essence for media and Allison & Partners for PR. The team of agencies will help the app launch its first marketing in the U.S. to attract users. Viber has never used agencies in the U.S. before, and has only used a couple of shops overseas since it was founded in Tel Aviv four and a half years ago.Viber offers free text messaging, voice calls and video, but it also has a robust sticker market, Viber games and Public Chats, which is its version of a social network. Viber, like competitors WhatsApp, WeChat and even Facebook Messenger, are all racing to add services.With this move, Viber is looking to expand to become more of a platform, siimilar to its competitors. 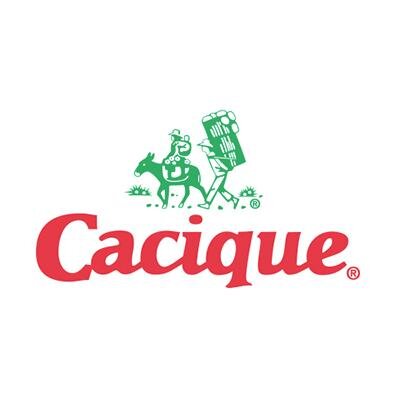 Mexican-style cheese Cacique, trusted among both Hispanic and non-Hispanic consumers, provided a Gift In-kind to The Culinary Institute of America and starting this month, the culinary college and its chefs will be using Cacique® branded products in many of their food preparation and instructional classes.Through the support of Cacique, the CIA will provide its students and chefs with choices and ingredients familiar with a growing and influential Hispanic consumer, and the shifting and evolving tastes of the American diner. 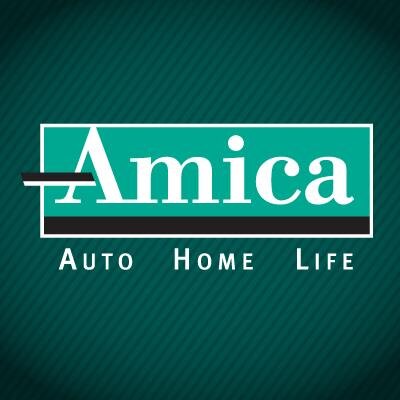 Amica Mutual Insurance Co. released its inaugural campaign for the Hispanic market, in partnership with d expósito & Partners as its agency.This is the first announcement from Amica regarding their work relationship with d expósito & Partners. Amica is consistently recognized for its outstanding customer service. In fact, the company experienced much of its early growth through word-of-mouth recommendations from satisfied customers. 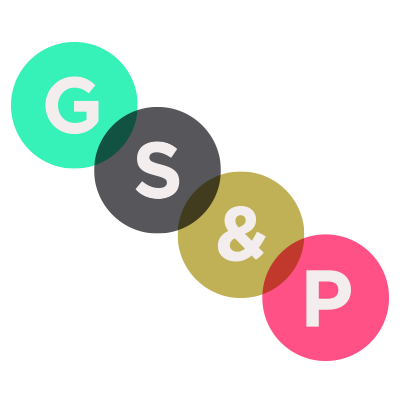 Goodby, Silverstein & Partners has closed its NY office after almost  two and a half years of have opening its doors . Goodby Silverstein remains agency of record for Comcast.At the time of closing, the agency had eight staffers, including Mr. Caiozzo and Managing Director Nancy Reyes.The agency went on to create campaigns for Google, YouTube, PledgeMusic and Comcast.Globally, Viber says it has about 600 million unique users. 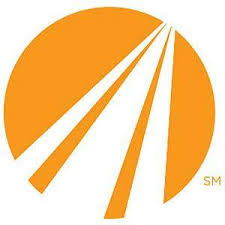