What: Kickads, a strategic mobile agency led by Pedro Forwe and Exequiel Arriola, has launched Sidekick, the first 100% mobile supply-side Platform (SSP) for Latin America.
Why it matters: The platform was created to sell premium mobile advertising for Spanish media as well as applications through programmatic buying. 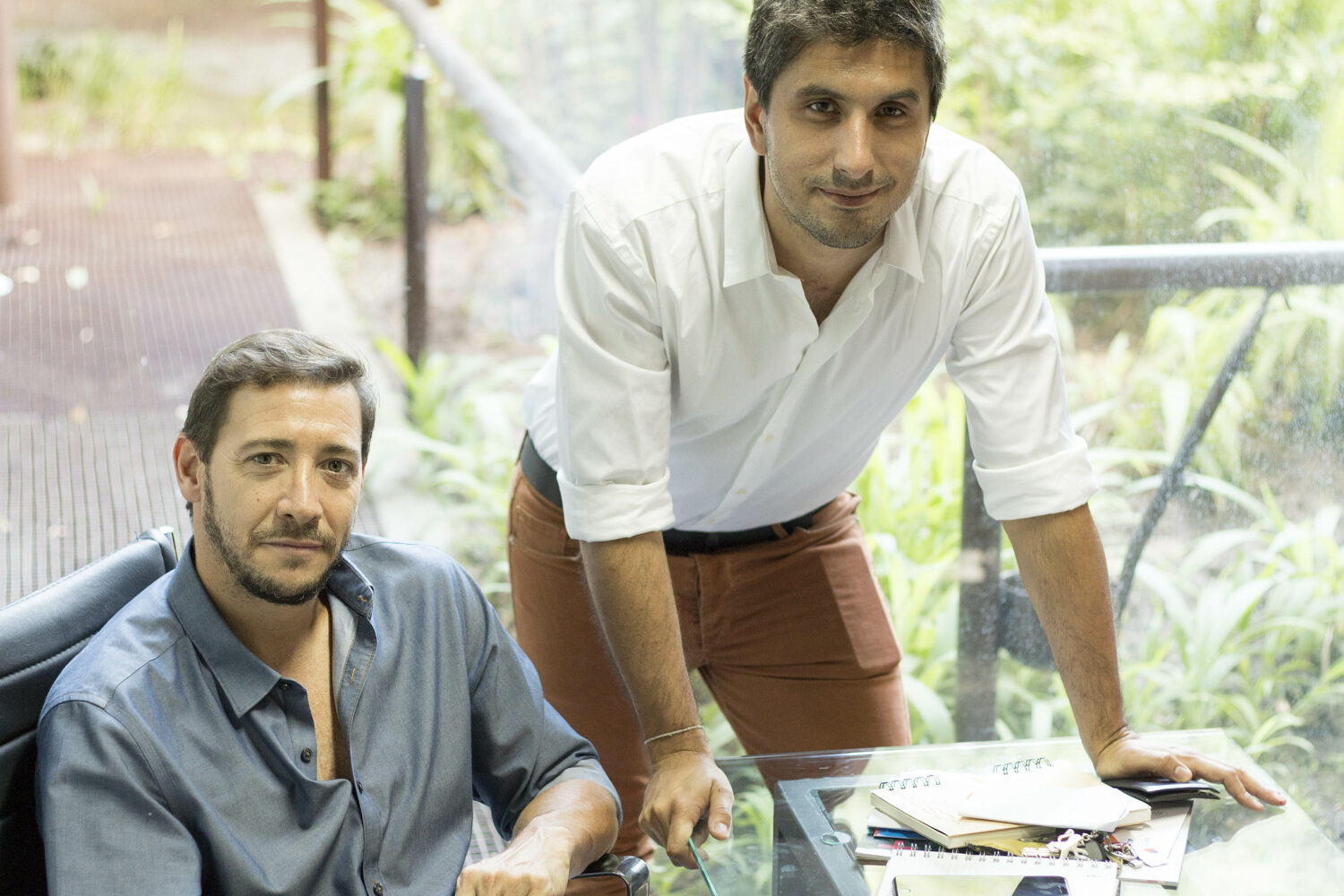 , launched this month by Argentine mobile agency Kickads, is aimed at publishers, media, and app developers who want to monetize their inventory. The platform will allow them to connect with the world’s largest Demand Side Platforms (DSPs), where advertisers and brands seek and buy audiences for their advertising campaigns in an automated way.

With this bet, Kickads seeks to grow programmatic buying in the Latin American as well as the U.S. Hispanic market, where it currently stands at 10%, compared with 50% in more developed markets.

As the market leader for the past three years, Kickads works as a creative agency for mobile advertising campaigns, and also as a media or ad network agency, offering mobile premium advertising inventory, as well as mobile web and mobile app campaign execution.

According to Business Insider, programmatic advertising is growing at an average rate of 20% annually, with Real Time Bidding Mobile platforms showing the fastest growth—up to twice that of general programmatic buying.

Programmatic advertising is growing at an average rate of 20% annually.

“There are several reasons why programmatic buying in Latin America still represents only 10% of advertising inventory purchases,”

says Pedro Forwe, co-director of Kickads and Sidekick, together with Exequiel Arriola. “On the one hand, the development of [programmatic in] the Latin American market is still at an early stage, about five years behind the United States. We started later, so we are lagging behind.”

“There are also other technological, knowledge, and cultural barriers. Technological barriers are linked to the fact that there are not as many SSPs or DSPs exclusive to Latin American audiences. In addition, many publishers and advertisers still do not have a good understanding of how this technology works or how to connect to it,” he says.

Technological barriers are linked to the fact that there are not as many SSPs or DSPs exclusive to Latin American audiences.

Sidekick will cover a gap in the industry—which is the ability to sell and buy premium mobile traffic in Spanish, in Latin American media and apps.

How does Sidekick work?

Sidekick is a platform that offers advertisers millions of premium mobile impressions from Latin America, thanks to an agreement with more than 500 Latin American mobile app publishers and developers.

In turn, Sidekick is connected to the world’s largest DSPs, which guarantees publishers will have access to the largest media buyers or audience buyers, thus allowing them to monetize their advertising inventory more efficiently.

Sidekick works with multiple formats, allowing the running of traditional banner campaigns, such as rich media, on both desktop and mobile websites and applications.

In addition, it offers personalized and free customer service at the hand of a local team, a service that is harder to find among

international SSPs or sometimes involves having to pay for a premium account to be able to access it.

Although programmatic buying posted its greatest growth worldwide in 2014, in markets such as Latin America this technology is still at a much earlier stage.

Programmatic represents a huge opportunity for publishers to market and monetize their advertising inventory at a much larger scale.

Programmatic represents a huge opportunity for publishers to market and monetize their advertising inventory at a much larger scale. In traditional ad sales, each media outlet has a sales team that sells fixed advertising space to direct advertisers or advertising exchanges, based on a media kit and an arbitrarily established rate. The possibility of marketing a sales plan is reduced to the scope of the media’s commercial strength, which can be local or regional, and the links it may have created with direct advertisers or media agencies.

With programmatic, each media outlet can connect to an SSP, such as Sidekick, and offer its advertising inventory for sale automatically, to be purchased by any advertiser anywhere in the world that has a DSP connection. The scope is thus global and does not depend exclusively on the sales capacity of its sales team. In a matter of milliseconds, thousands of bids and deals can be made that would otherwise take a sales team much more time and expense to carry out.