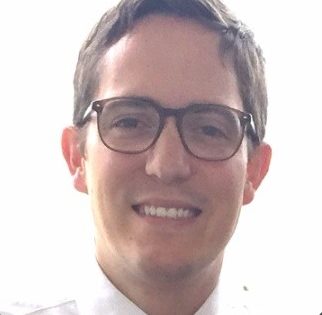 Tracking First has appointed Matt Nelson as vice president of Marketing.  Prior to joining the company, Nelson worked as marketing leader at Qualtrics and has experience at Globespan Capital Partners, McKinsey and Company, and Hewlett Packard. 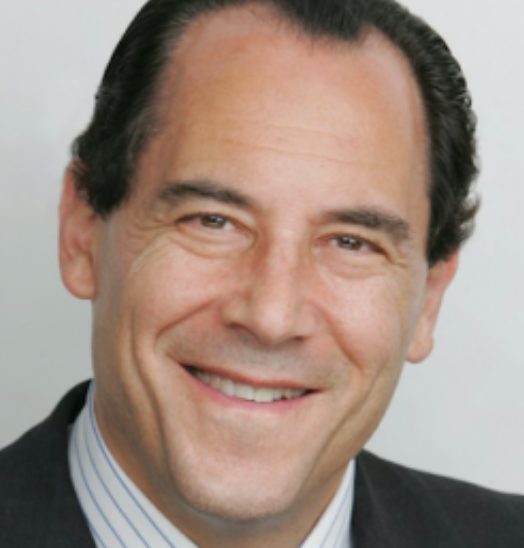 Captify has hired Tom Rogers as chairman. Rogers is a long-time NBC executive, where he helped found CNBC and MSNBC, and one-time TiVo chief. He will help bolster the search intelligence outfit’s North American expansion efforts. 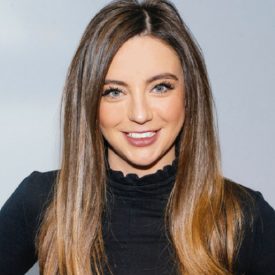 Quintessentially Group has appointed Annastasia Seebohm as global chief executive officer. Seebohm previously held the role of US chief executive. She will be responsible for accelerating the global development of the group as a whole.

Barnes & Noble has fired CEO Demos Parneros for violating company policies. The company did not specify exactly which policies were violated. Parneros joined the company in 2016 and was named CEO in 2017. 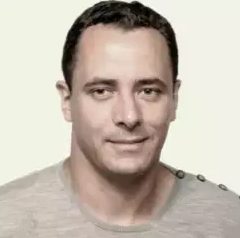 Jerome Touze has been appointed new chief marketing officer of Travelstart. Prior to this, Touze served as the COO of the social networking site Wayn.com. 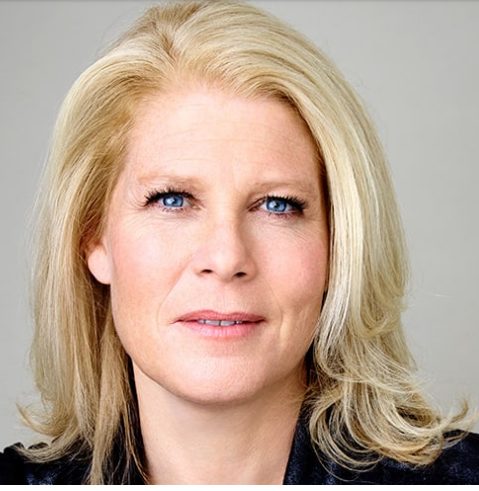 Linda Boff, the CEO for GE, has been named chair of the Ad Council’s Board of Directors. Boff will serve one year in this role helping raise awareness and inspire action on behalf of national social issues. She previously served as the organization’s vice chair. 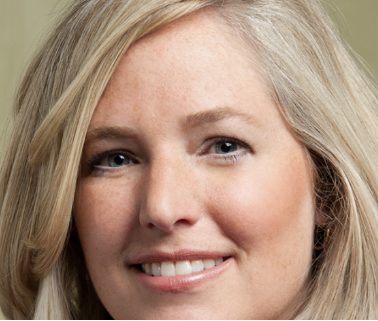 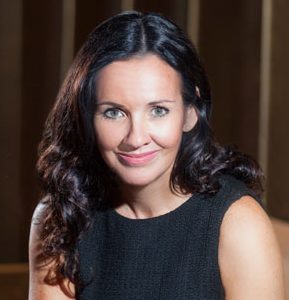 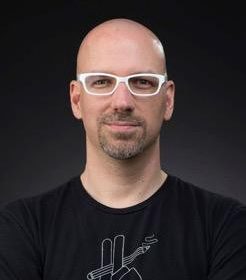 Silicon Valley veteran Dan Makoski has been named chief design officer by Lloyds Banking Group. Makoski’s mission will be bringing human-centred design to the banks digital presence. Prior to this role, Makoski served as vice president of design at Walmart. 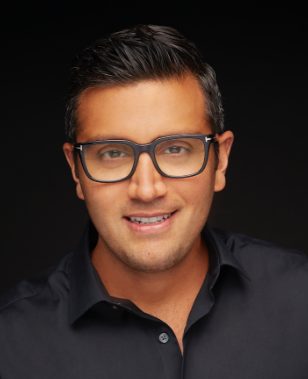 Walt Disney Studios has appointed Asad Ayaz as their new president of marketing after 14 years of service at the company. He will be responsible for the studio’s marketing operationsincluding strategy, media, digital, creative and promotions. 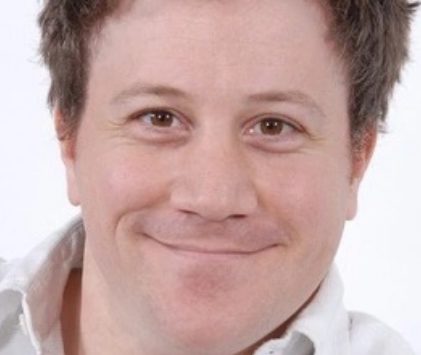 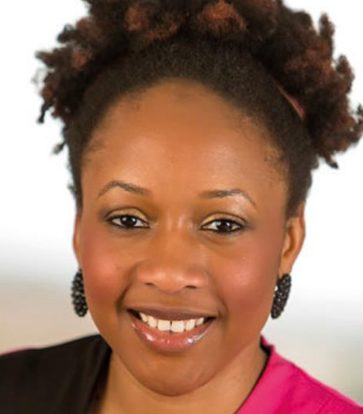 Telemundo 31/ WTMO just announced that Felix Pirela and Yunaisy Garcia will join the company as multimedia journalists for “Telenoticias 31”. Pirela previously worked at Globovision where he worked as an anchor and at Televen where he worked as a reporter and Garcia joins from Telemundo 48 (KSTS) in the San Francisco Bay Area where she worked as a content producer.