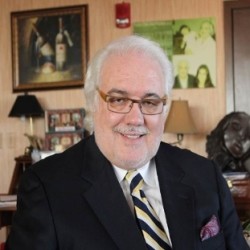 The Board of Directors of Caribevision, composed of its three owner partners, Alejandro Burillo Azcárraga/Grupo Pegaso, Mediaset/Telecinco Spain and vassal TV Group, has appointed Mr. Carlos Vasallo as President and CEO of America CV Network.America TeVé has 10 thousand square meters of facilities in Hialeah Gardens, a workforce of 300 employees and three fully equipped studios, as well as space for another three studios. 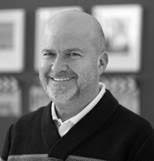 Univision Communications Inc. (UCI), the media company serving Hispanic America, named Jorge “Pepo” Ferradas president of UCI’s music division. He will be responsible for the development of an integrated music strategy for all music-focused efforts across the company including UCI’s music tentpole events and working with the Company’s radio programming team. Ferradas will be based in New York and report to Isaac Lee, Chief News and Digital Officer for UCI, and CEO of FUSION. Ferradas past roles include managing Shakira’s efforts across all Spanish-speaking markets. Ferradas also served as managing director of Global Talent Service at Universal Music Group and in different capacities at Sony Music Entertainment .

In addition, Univision has also appointed Beau Ferrari to the newly created position of executive vice president, Corporate Strategy and Development for UCI, effective immediately. He will remain based in Miami and will report to Frank Lopez-Balboa, chief financial officer of UCI. In this new expanded role, Ferrari will partner with UCI’s division leaders  on strategic business initiatives, investments and merger and acquisition efforts that will be critical to the Company’s ongoing growth. 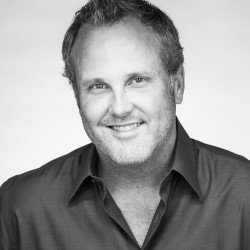 INNOCEAN Worldwide Americas has announced that Eric Springer has been named INNOCEAN USA Chief Creative Officer (CCO), a new position at the agency. As the agency continues to build its arsenal of top talent, Eric will lead the creative team and play a key role in driving innovation. He will report to INNOCEAN USA CEO, Steve Jun.Most recently serving as CCO of Ignited, Springer brings more than 20 years of experience to the growing agency and has worked on a range of brands including Volkswagen (VW), Coors and Taco Bell. In his most recent roles, Springer led a global team to win back the coveted Levi’s account while running FCB/West. He spent the past year turning Ignited, a small LA based social media agency, into a 360° shop. (Check out our Agency Profile of Innocean USA) 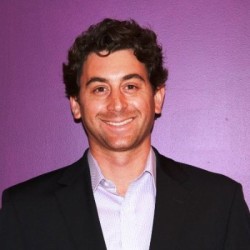 La Voz Media Group has added former Managing Director of Accuen Michael Mamarella to the board of advisors. Michael brings extensive expertise in the programmatic world and will help La Voz Media Group plan effective strategies to ensure the continued success of the company by bringing true insight into what the brands and agencies are looking for when trying to reach the coveted US Hispanic demographic. He will also advice and support key revenue initiatives.La Voz Media Group, the company behind La Voz Daily, Mujer Daily, Cocina Daily among other properties, has already reached over 3 Million unique monthly visitors on their websites since launching a little over a year ago. 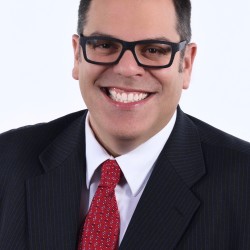 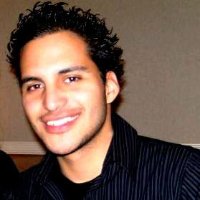 Enrique Chiabra has been named Co-Anchor for Telemundo 52’s weekday morning newscasts, Noticiero Telemundo 52 a las 5 AM y 6 AM. 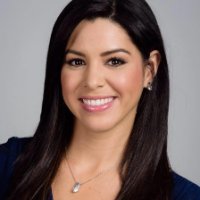 Vaqueiro’s time change is effective immediately and Chiabra and Lasanta will make their on-air debut in mid-to-late January 2016.

Robert DiGiovanni has been named president, client services, at media agency MEC, where he will oversee day-to-day operations for global and U.S. clients and provide strategic leadership. He will also become a member of the executive leadership committee in North America. DiGiovanni was most recently chief marketing officer, growth markets for global consulting company Mercer and was based in Singapore. Prior to that, he held executive positions at Ogilvy & Mather in both Asia and New York. He also worked at Mullen in Boston. 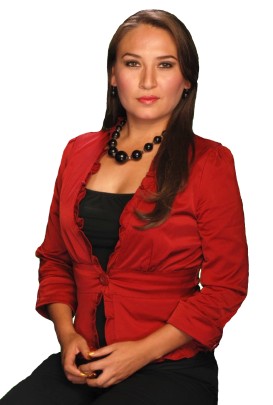 Telemundo Denver / KDEN announced that Rosy Zugasty has been named Multimedia Journalist for Noticiero Telemundo Denver, which airs weekdays at 4:30 PM, 5 PM and 10 PM. Zugasty, who will make her on-air debut on January 19, joins News Anchors Pamela Padilla and Guillermo Martínez, Weather Anchor Ariel Rivera Vázquez, Sports Anchor Carlos Rausseo and an enterprising news team to help deliver the local news and up-to-the-minute information that affects Spanish-speaking viewers throughout Denver and the state of Colorado.Zugasty joins Telemundo Denver from Univision El Paso / KINT, where she worked as a multimedia journalist, fill-in news and weather anchor and producer since 2011. Prior to this, Zugasty worked at the local Televisa station located in Ciudad Juarez, Mexico from 2008 to 2011.