The Coca-Cola Company has appointed Evangelina Suarez as the new General Manager for Argentina, Paraguay and Uruguay. 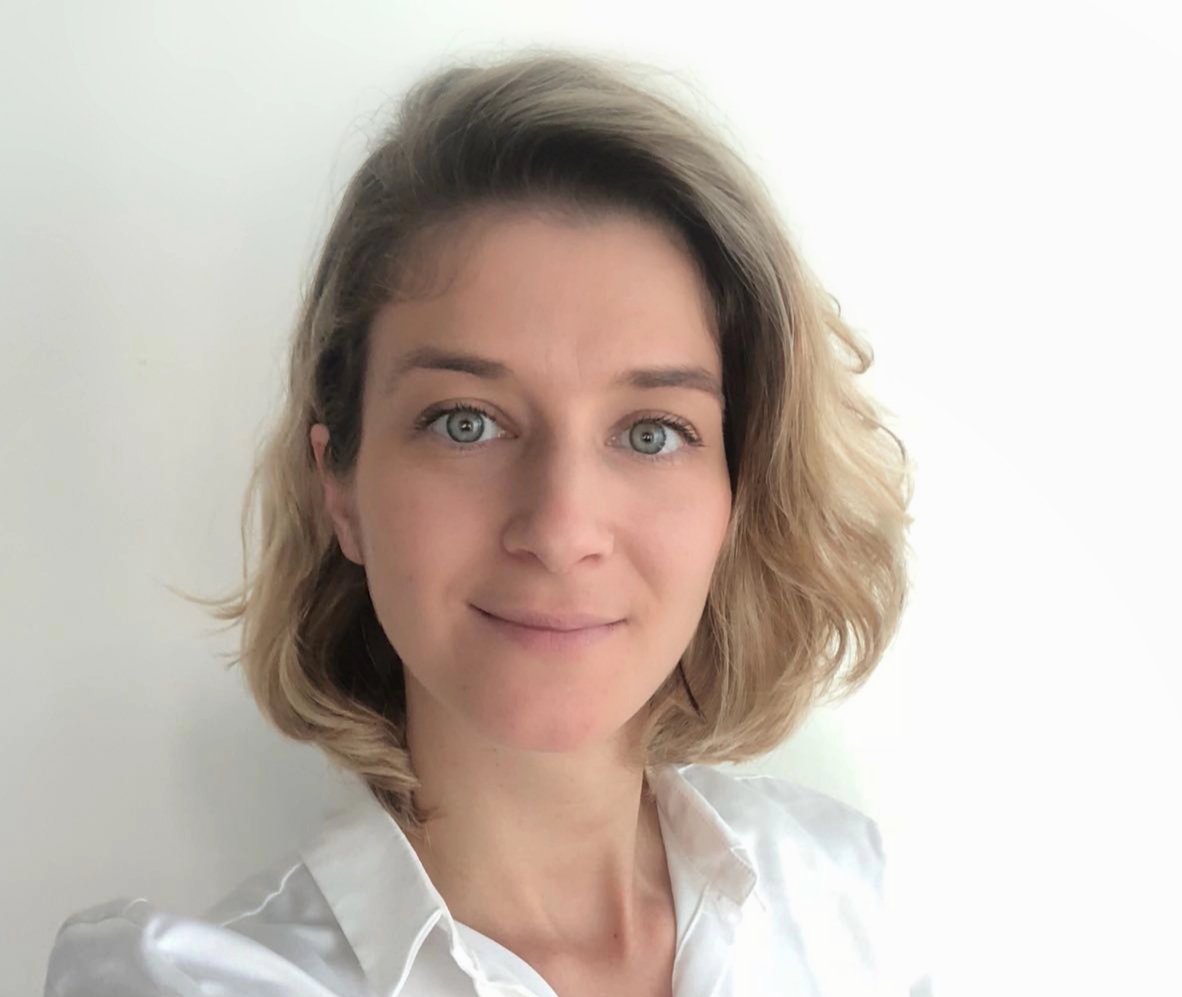 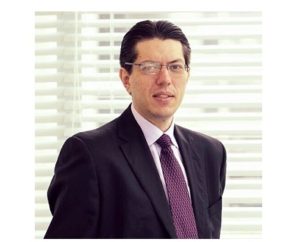 Argo Seguros, the Brazilian underwriter of specialty insurance and reinsurance products and a member of Argo Group, has announced the appointment of Newton Queiroz as Chief Executive Officer (CEO), effective May 1, 2019. 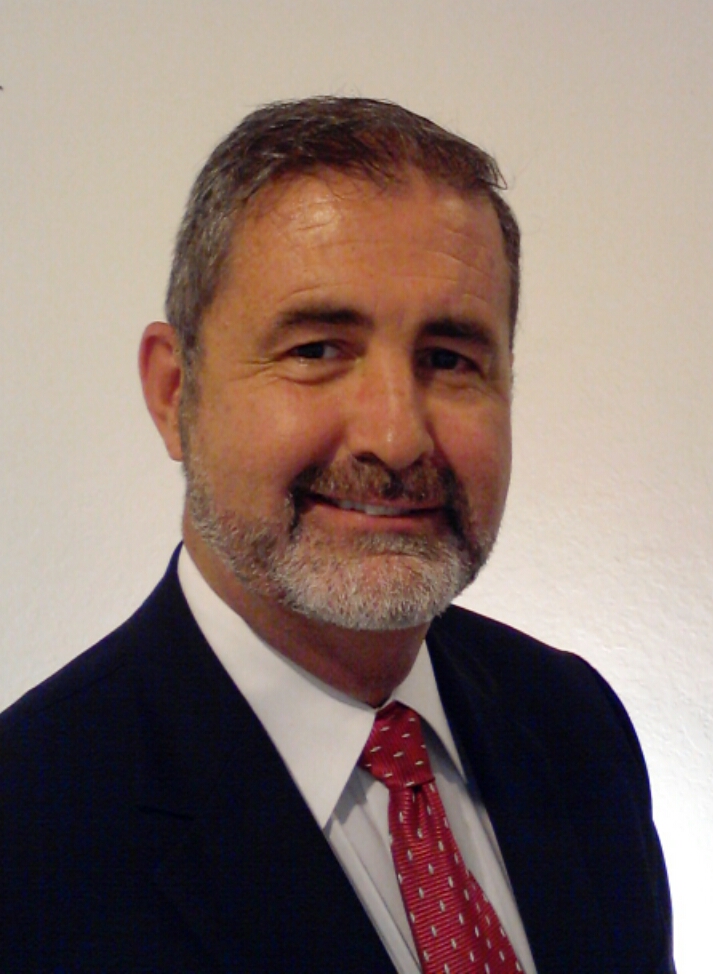 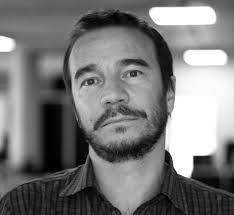 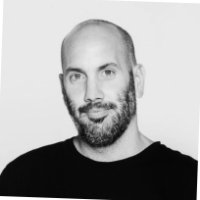 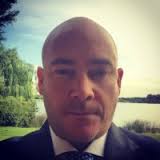 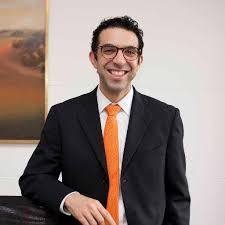 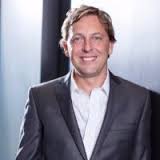 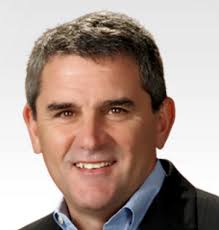