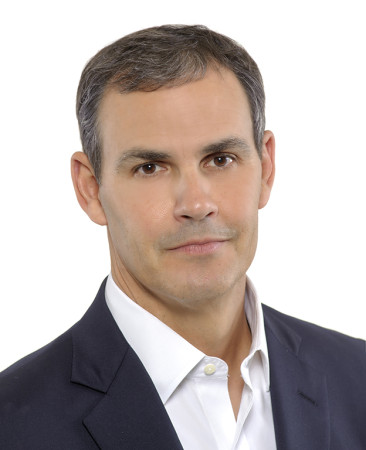 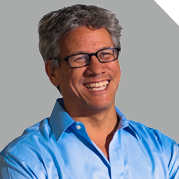 Roger Solé has been appointed to a dual role: senior vice president for the Hispanic market and senior vice president of Innovation of Sprint. He will report to CEO Marcelo Claure. Solé assumes a newly created role to lead all functions in Sprint’s new Hispanic business unit. Sprint sees the Hispanic market as one of the fastest growing segments of the U.S. population and an area where the company can gain leadership. Solé also will assume the role as president of Sprint Puerto Rico. All business functions in Puerto Rico will report to Solé, including general manager Patricia Eaves. Puerto Rico will be the hub for Sprint’s Latin creativity and innovation.His responsibilities include Pinsight Media, a Sprint division that specializes in mobile advertising, and the Sprint Accelerator, a mentorship-driven program for health care startups. Kevin McGinnis, vice president for Pinsight Media and executive sponsor for the Sprint Accelerator, will report directly to Solé.Prior to TIM Brasil, Solé led all innovation for six years at Vivo (Telefonica Brasil), the largest operator in Brazil. He was a key force in the turnaround of Vivo, focusing on building unique value propositions for the high-value customer segments. 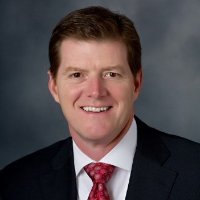 Craig Bahner has joined Kellogg Co. as president of its U.S. morning foods division. He was previously chief marketing officer at Wendy’s and prior to that held assorted executive roles at Procter & Gamble.

Paul Norman was promoted to president of Kellogg North America.  Norman, who was Kellogg’s chief growth officer, had also been serving as interim head of the morning foods division.

Rick Watrall has been appointed to the newly created position of chief analytics officer at Horizon Media. He was previously a senior partner at marketing analytics company the Hudson River Group.