Jorge Rocha has been appointed Head of Performics LatAm at Publicis One.

After almost 6 years of joining Publicis Groupe first in Mexico and then in the Latam Headquarters, Jorge has been assigned to be the “Performance Practice Lead” for Latam under the Performics agency. “Expansion plans are taking place as we speak, specifically on those Publicis One markets where we don’t have a Performics office yet,” Rocha notes. 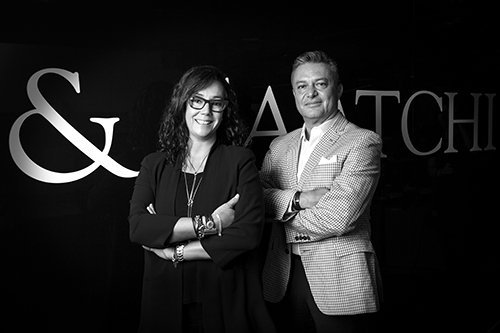 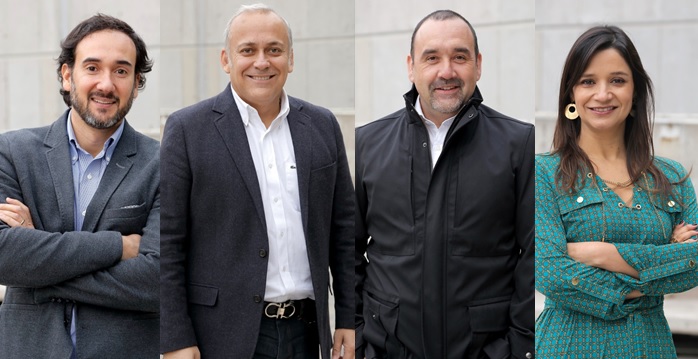 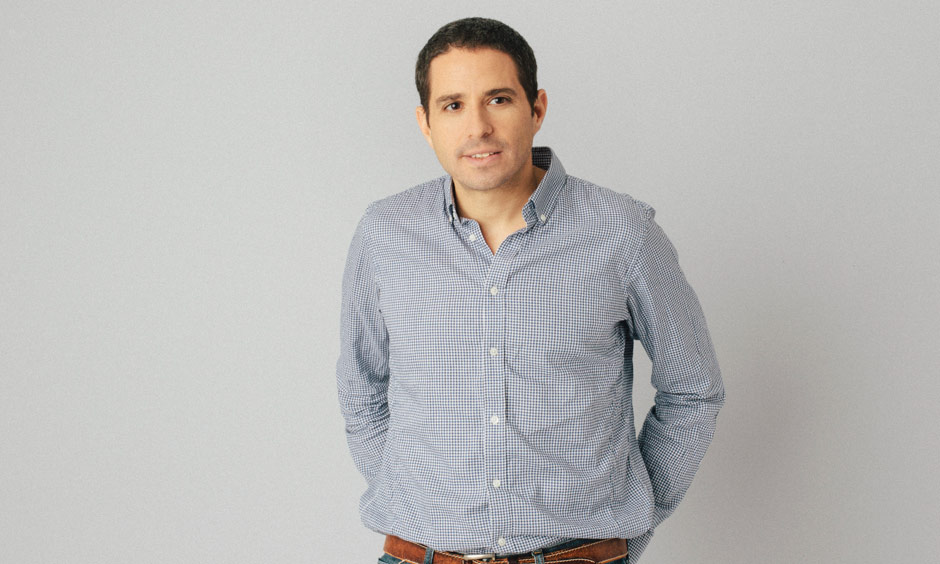 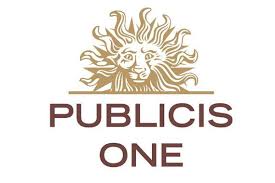 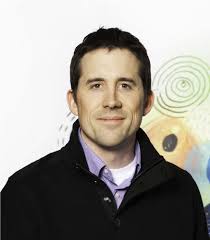 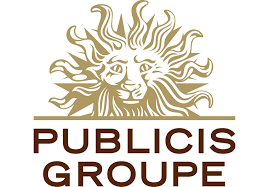 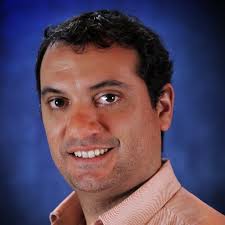 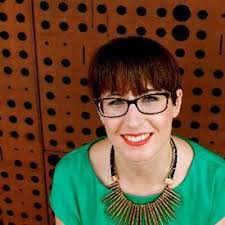 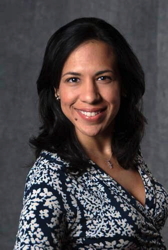 Publicis One announced its global and regional leadership, nominated by Jarek Ziebinski, Chief Executive Officer. Publicis One is the global communications enterprise that unites all Publicis Groupe agency brands’ capabilities and expertise under one roof in about 50 countries. With more than 7,500 employees, the PublicisOne operation is spread across Latin America, Europe, Middle East, Africa and Asia. Monica Gadsby will be leading the Latin American unit.

“At the beginning of this year we started a very significant transformation of Publicis Groupe that
includes the creation of Publicis One, a new global communications enterprise. As we embark on this journey, our very first mission is to create a strong leadership team.” said Ziebinski. “The new Publicis One team comprises experienced leaders who represent the crème de la crème of Publicis Groupe talent, bringing diverse backgrounds, skill sets, entrepreneurial mindset and a brand agnostic approach to our work.”

In Latin America, Monica Gadsby, until recentlyCEO of Starcom Media Vest troughout the Americas, has been appointed as the regional Chief Executive Officer while Joseph Piazza has been named regional Chief Financial Officer.

Maurice Lévy, Chairman & CEO, Publicis Groupe said, “Publicis One is a totally new approach to the market with end-to-end solutions. I am convinced that under the leadership of Jarek Ziebinski, Publicis One will deliver the very best to our clients, attract the best talents and offer great career opportunities to be the greatest agency in each market. I have great confidence in the team chosen by Jarek.”