What: Publicis Communications has announced the opening of Publicis Drugstore, the group’s worldwide innovation hub and the first launched in America.
Why it matters: Start-ups expert José Jorge Molina has been chosen to lead the new hub. 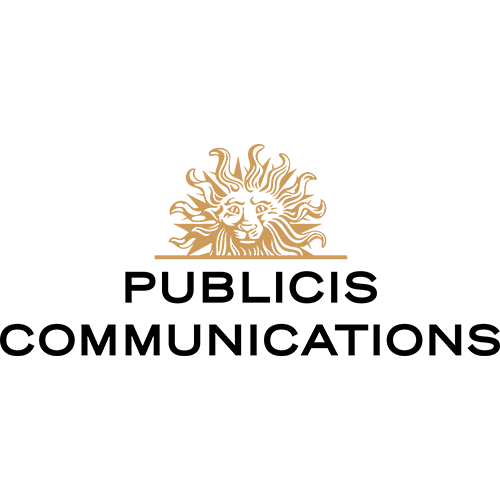 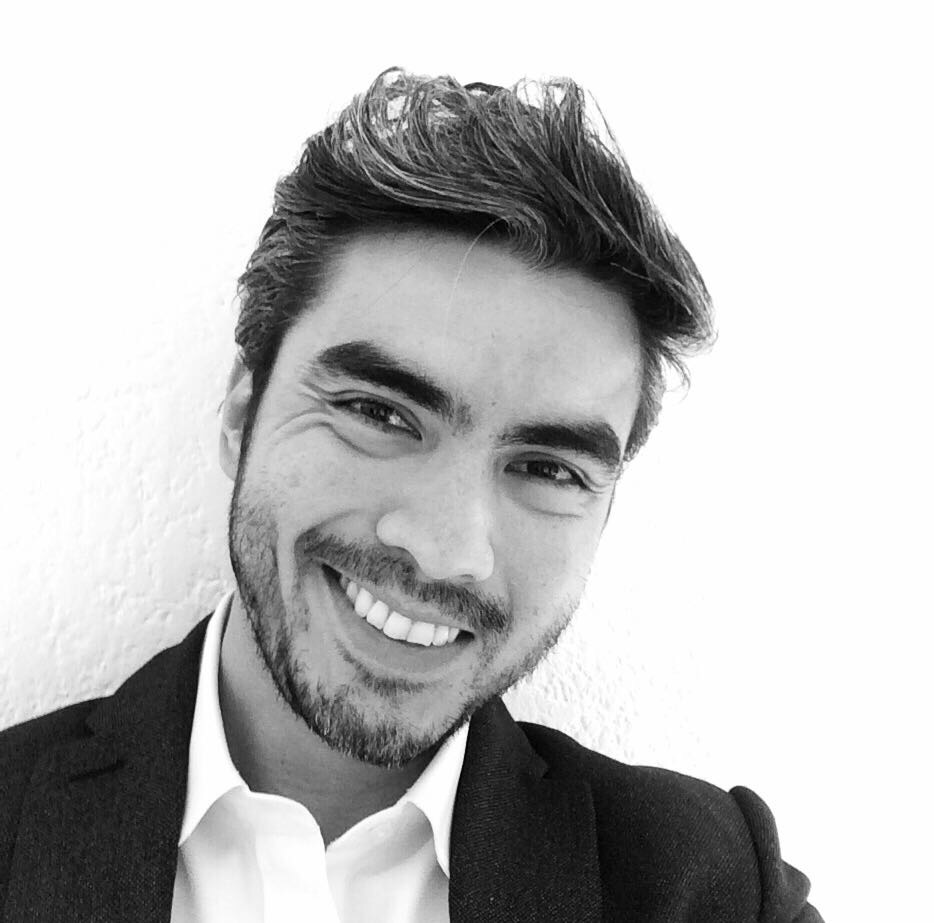 Drugstore located in London, Hamburg, Johannesburg, Zurich, Mumbai, Sydney and Shanghai, aims to be the bridge between new technologies and innovation opportunities for the group’s customers.

For this company, Alejandro Cardoso chose José Jorge Molina, who has extensive experience in scaling technological start-ups globally, both as investor and founder of companies and in addition to an important track record in disruptive innovation. José Jorge Molina collaborated with Shell in the UK in Mergers & Acquisitions.

He graduated at Tecnológico de Monterrey with postgraduate degrees in Nottingham, Cambridge and Stanford, he is Ambassador of Singularity University in Mexico, fellow of the Atlantic Council and member of the board of several start-ups.

“It is important to highlight that it is a great challenge for us to have the first innovation hub in America. This company combined the capabilities of all Publicis Groupe agencies with a proven methodology and strategic alliances with the start-up ecosystem in Latin America” commented Alejandro Cardoso, CEO of Publicis Communications “We are convinced that Drugstore has the potential to be a tool catalyst that maximizes the potential of our talent, our ideas and our creative offering.”

Publicis Drugstore will work transversally with all the agencies of the group, focusing on three pillars: Challenging traditional forms of strategic thinking, facilitating the vision of what is possible today and solving future challenges. The wide range of services offered by this hub of innovation born in London in 2014 are:

What: Worldwide shopper marketing company Arc, which operates in about 30 countries, comes to Brazil. ARC is a subsidiary of Leo Burnett Worldwide.
Why it matters: Led by Jean-Louis Gusiew (General Manager) and Clovis Marchetti (Executive Creative Director), Arc will receive R$ 5 million in initial investments. 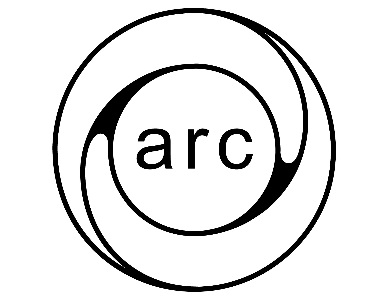 Publicis Communications, through Leo Burnett Worldwide, has announced the start of operations in Brazil of the shopper marketing company Arc, which will work in retail, design, packaging, e-commerce/merchandising and content for shoppers. ARC is a subsidiary of Leo Burnett Worldwide and is present in 30 countries and having such clients as Coca-Cola, Walmart and P&G, among others.

Arc arrives in Brazil to work independently from Leo Burnett Tailor Made’s operations, and will be able to have its own clients, with plans to expand and also become an arm for shopper operations of other Publicis Communications agencies – a model that’s already been developed in other markets.

“We’re very pleased and excited that Arc will now be operating in Brazil.   Arc’s superb brand activation capabilities will prove very useful to clients in a marketplace as competitive as Brazil’s.   Brazil is, of course, a very large and strategic market, and I’m very happy Brazil will be an important part of Arc’s growing global network”, says Bob Raidt, Chief Executive Officer of Arc Worldwide.

Marcio Toscani, co-president of Leo Burnett Tailor Made, believes that, within this scenario, the time is ripe to consolidate Arc in the country. The market has matured and begun to realize that shopper marketing is neither a promotion nor simply limited to a trade marketing action. “Shopper marketing differs in nature from the work of a traditional advertising or events agency. And ARC already operates, for some time now, worldwide within this expertise of delivering differentiated work in a channel that starts in retail and ends in communication,” he explains.

In Brazil Arc already has a staff of 20 professionals (some coming from LBTM; others from the market), all under the leadership of Jean-Louis Gusiew and Clovis Marchetti. “The leadership of these two executives is essential in combining the strategic and creative vision,” explains Marcio Toscani.

Jean-Louis takes over as general manager, and is also one of the executives who are part of Arc’s global shopper marketing board for the 5 continents. Clovis Marchetti will be the executive creative director for ARC. The goal is to onboard new hires soon, with both the professional profile and expertise for the new proposal.

“Our intention is to apply intelligence strategies in shopper marketing to help brands transform these well-informed potential consumers into actual buyers. And also into actions that develop business through the shopper’s perspective and are turned into sales solutions carried out in physical or online channels”, explains Jean-Louis Gusiew.

“Over the last few years I’ve worked with various retail advertisers and, besides learning how the channel performs, I also realized that there are countless opportunities when you work dynamically and creatively. It’s a project that’s at the same time very interesting and very challenging. This new shopper is more demanding and so he/she needs a creative push in order to make a purchase”, states Marchetti.

R$ 5 million will be invested in Arc in Brazil in its first year of operations, to be used in hiring and training staff and proprietary research. The agency has already started its operations in an office in Brooklin, a neighborhood in São Paulo, and has among its clients Philip Morris, Ajinomoto and Shopping Villa Lobos (BR Malls).