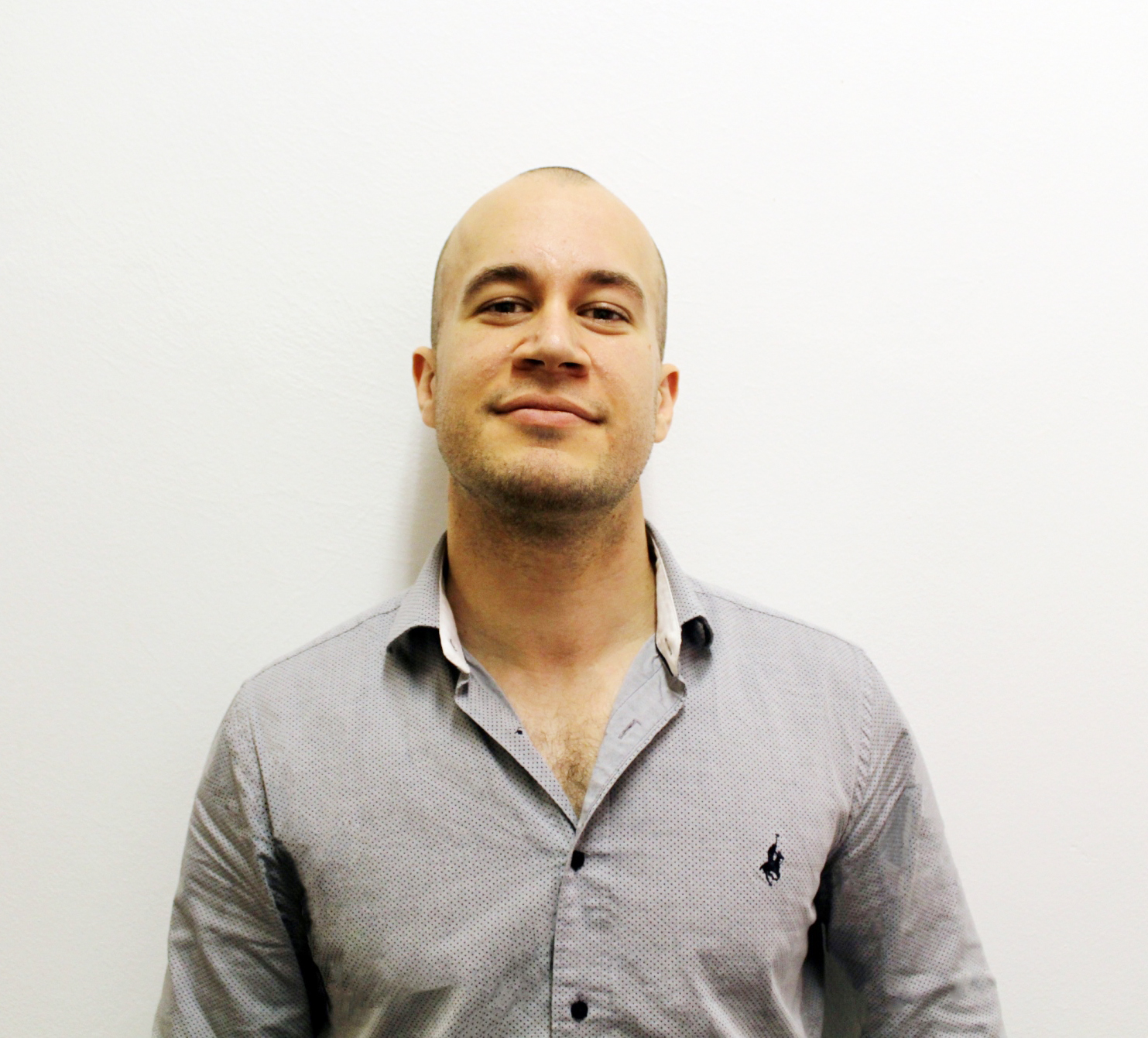 Headway has appointed Gary Bleasdale Ad Operations Manager Latam, with the goal of further strengthening Headway’s position with agencies and advertisers in Latin America. In 2016, he was chosen to open and develop Amnet Argentina, a local trading desk part of Dentsu Aegis Network. 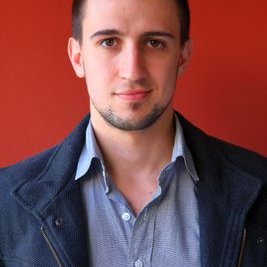 Ignis Media Agency announced the appointment of Sebastián Terzi as integrated media strategy director. He will be responsible for coordinating planning, buying and negotiation services for digital and offline media and will report directly to Matías Domínguez, executive vice president of Ignis. Terzi has been working at the agency since 2007. 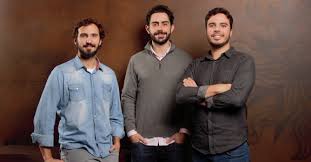 As of July, AGEA is making effective a series of new appointments:

Ignacio Giménez Zapiola will take over the position of Business Manager. The executive joined the company in 2013.

Maria Eugenia Amadasi will lead the Marketing Management department. Since the end of 2015, she has been collaborating as a consultant in AGEA. 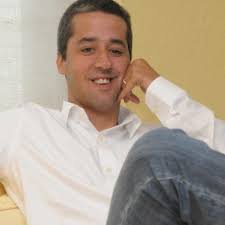 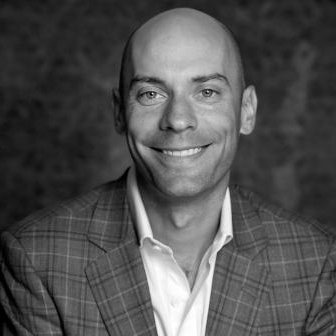 Jim Daily, Teads’ president of U.S. and Canada, has been promoted to global president. Daily has been at Teads since 2013, leading the North American Teads team.

Tahnee Farfán has been appointed Director of Strategic Planning at MullenLowe Delta, where she will be responsible for accounts such as Diners Club Ecuador, Discover, Visa Titanium, Banco Pichincha, Vespa, Indurama, among others. 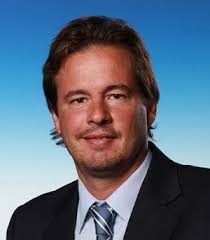 García Sarubbi has been working for the company since 2000.He will report to Sales & Marketing VP Hernán Vázquez. Pedro Martínez Díaz will replace Sarubbi. 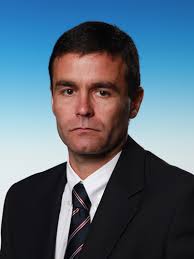 Martín “Pepe” Sorrondegui will be effective July 1st. Sorrondegui joined the Company in 1999.

Kimberly-Clark has named Ignacio Seoane as the new Sales Director in Argentina. The executive will report directly to Federico Bluthgen, Country Manager Argentina. Ignacio joined the company 18 years ago. 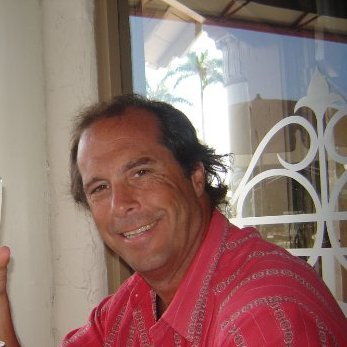 Juan Pablo Jurado is the new CEO of WUNDERMAN LATIN AMERICA, a role from which he will lead the agency’s operations in Argentina, Mexico, Peru, Chile, Brazil, Uruguay and Colombia.