Sprint recently announced that it is teaming up with Telefonica owned Movistar Mexico & El Salvador,to become the first U.S. provider allowing customers to pay for a loved one’s wireless plan in Mexico and El Salvador. According to Alberto Lorente, VP, Multicultural Marketing, Sprint, there will also be an important campaign launched by Telefonica Movistar in México and El Salvador to raise awareness for this new innovative service called “Plan Conectados”. It is a multinational advertising campaign involving the three countries at the same time. 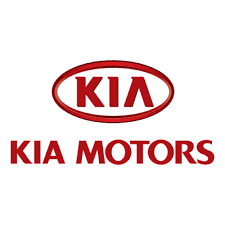 Midios, the media agency led by Héctor González, has been chosen by Kia Motors Argentina to work on the development of its communication strategies and media planning, which has already began in March. 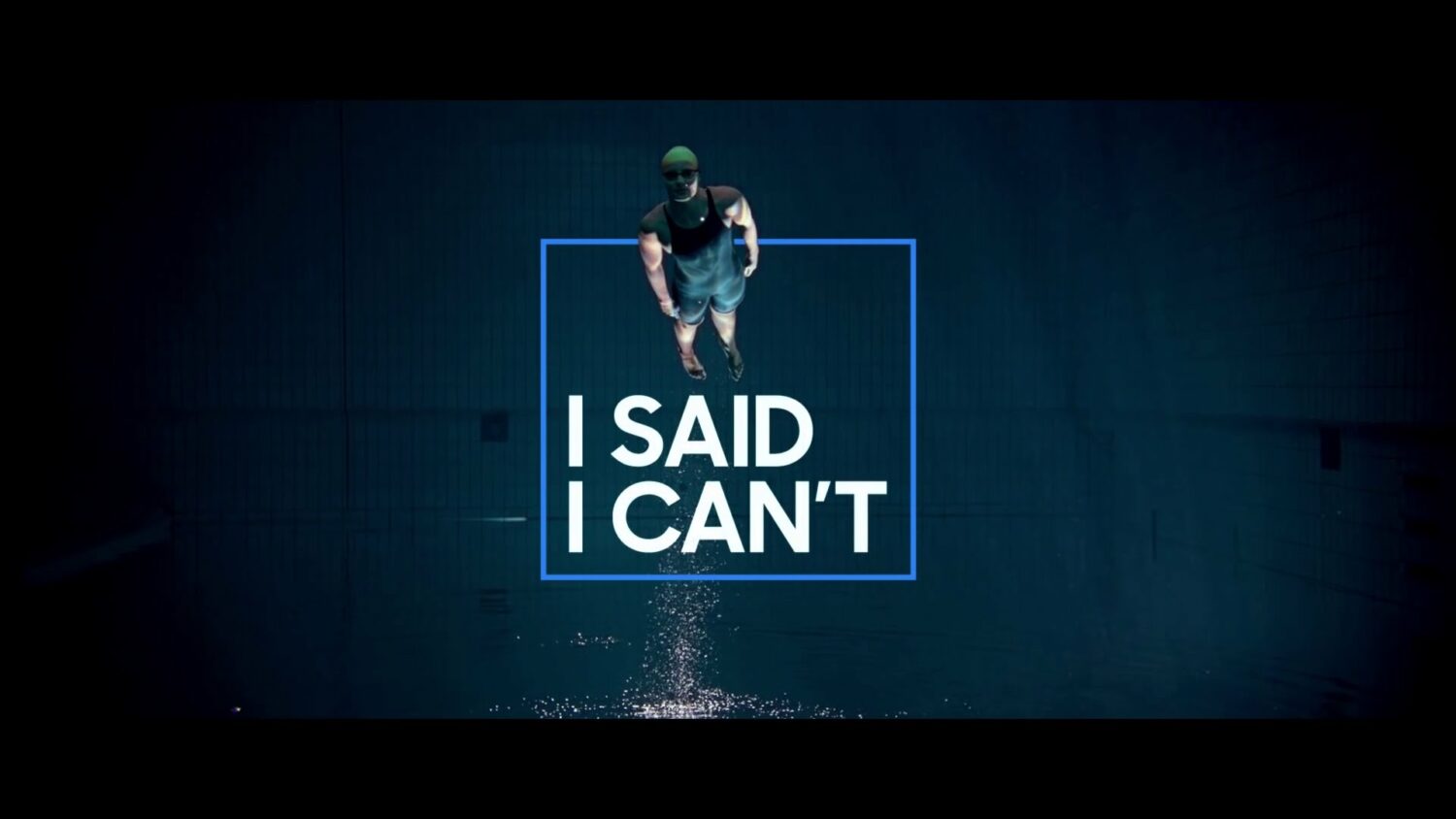 Leo Burnett Argentina has created Samsung’s first commercial aimed at the LatAm market, as part of a new global campaign for the brand, entitled ‘Do what you can’t’. The campaign, which revolves around the idea that the current generation of smartphone users is able to do what in the past seemed impossible, launches the S8 Galaxy. The #dowhatyoucant concept originated with Samsung’s 2016 Olympic campaign ‘The chant’ with the aim to extend the message into an overarching brand philosophy, trading on emotion as well as information. This new approach aims to counteract the negative response to Samsung S7. 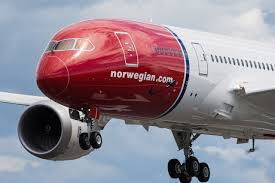 Low-cost airline Norwegian Airlines’s expansion plans in Spain are now focusing on Madrid’s Barajas airport, where the low-cost airline wants to offer flights to Latin America. The announcement represents the latest move in Norwegian’s ongoing battle with Iberia. In recent months, each company has sought to chip away at the other’s market.The IAG group, which includes British Airways, Iberia, Vueling and Aer Lingus, announced a month ago that it was creating a new brand, Level, to cover flights to the Americas from Barcelona’s El Prat airport, beginning in June.

Providence-based (add)ventures, a multidisciplinary brand communications firm, and Prism Group, Inc., a public relations and special events company in Miami, have joined together in a strategic alliance to offer “more competitive end-to-end solutions” to companies that market in Latin America {LATAM) and to the U.S. Hispanic population across the country.The recently signed agreement formalizes their work in Latin America, Puerto Rico and the Caribbean for clients such as Acer, Alcatel, Lexmark, Samsung and Welch-Allyn.(add)ventures, which was founded in Providence, now has offices in Miami, FL and New York City, NY, and has partnerships with firms in Argentina and Estonia.

Aeromexico, Mexico’s global airline, celebrates ten years serving the Argentinian market as the only carrier offering direct daily flights between the two capital cities.In 2016, Mexico ranked Argentina as its fifth largest market in terms of passenger arrivals, representing the second largest market in Latin America. To meet market demand and growth, Aeromexico currently offers seven nonstop flights per week to Argentina during the regular season, with 12 flights per week on high season.The carrier operates the route with two of its Boeing models, the B777 with 277 seats.Thanks to the Aeromexico and Aerolineas Argentinas codeshare agreement signed by these two SkyTeam members, customers are able to travel between Buenos Aires, Mexico City, and Cancun on flights that are jointly sold and operated by both carriers.With 20 years and 15 destinations in South America, Aeromexico consolidates its leadership position in Argentina by offering connectivity to 44 destinations in Mexico, 19 in the United States, four in Europe, four in Canada, and three in Asia, strengthening its ties through air connectivity and promoting tourism in both nations.