With the third-largest audience in Super Bowl history, Super Bowl 50‘s pre and post-game digital stats revealed interesting insight on how the Big Game’s audience is evolving, as the build-up to the game is now almost as important as game day itself. Streaming viewership was at its highest ever, Facebook and Twitter generated less game-related activity than last year and Instagram got in on the Super Bowl video content bandwagon.

Now that the game is over and the trophies have been handed out, the digital stats are in, and they do not disappoint. 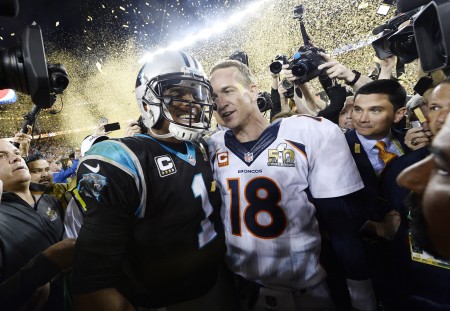 Hyundai’s bet on ‘First Date’ worked out, and while it generated just 79.5k social actions, it reached 269mm users through organic views.

Mountain Dew’s ‘Puppymonkeybaby’ was unforgettably unique, and captured almost 13% of the game’s social response with 244.6k social actions and a total of over 272mm impressions. On game day it had 2.25mm organic views.

Global audience technology company Yume carried out the first survey to specifically gauge how U.S. Hispanics planned to watch the Big Game. It found that the way respondents watch the game is shifting to become truly multi-screen.

The U.S. live survey found that the majority of respondents watched the Big Game at home this year, with 28% purchasing new equipment to watch the game. 67% of respondents believe that game-time ads ignite brand awareness and 26% looked up a product advertised during The Big Game on their smartphone.

Actions likely to perform on their smartphone while watching:

How respondents planned to watch:

“Both of our surveys show that audiences are eager to engage with a variety of content during one of the most popular sporting events in the world,” says Paul Neto, Director of Research, YuMe. “Brand advertisers should take full advantage of this tremendous opportunity to reach audiences across all screens.”