Political advertising is estimated to hit a record of  US$11.4 billion in 2016, 20% more than the last comparable Presidential Election year of 2012, according to a recent report from Borrell Associates. Interestingly, digital ad spendings ratio in terms of overall political ad spend still lies below 10%.

As the money-laden Presidential Election cycle begins its slow climb toward its peak − with all media on board for the ride − the upcoming twists, turns and inverted loops of 2016 are sure to thrill. Political advertising is estimated to hit a record of  US $11.4 billion in 2016, 20% more than the last comparable Presidential Election year of 2012, according to a recent report from Borrell Associates .

But, that’s just part of the story. In reality, the political marketing campaign has already begun. Adding what will be spent on next year’s contests in 2015, political advertising still holds a whopping US$16.5 billion.

Digital Media will break the US$1 billion level for the first time in 2016. At 9.5% of total spending, political still hasn’t caught up with other categories that earmark 30%-50% for digitals.

The presidential race has allowed 2016 election spend to bleed into 2015 at the National level, but nearly half of all 2016 political dollars will be spent on local (state and below) campaigns – in different media. 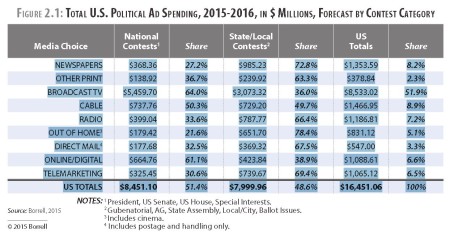 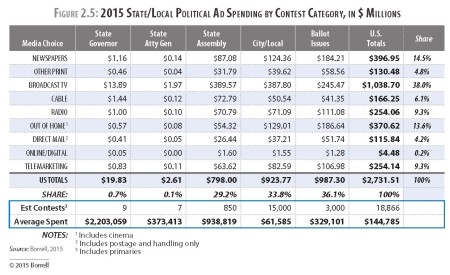 “While national elections will draw all the attention, almost half of that money will be spent at the local level, delivering messages about candidates and issues concerning governors, state legislative districts, ballot issues, and regional and city governments, ” says the report.

Summing up, Borrell writes, “It’s going to be an incredible year. There are a total of 30,000 contests next November, going down to the local level.”

Nuances of culture are important for anyone trying to reach Hispanics, from political candidates to mainstream brands to media.

A case in point is Pepsi’s new limon flavor. The new flavor was made with the help of Adelante, an employee association at PepsiCo meant to “foster relationships with the Hispanic community,” according to Latinos Health. In order to get the taste right, Pepsi uses 2 percent real lime juice. For now, Pepsi Limon is available only in selected markets in California, Arizona, New Mexico and Texas, as well as Chicago. We can only hope it spreads to the rest of us.

In fact, marketers still struggle to create messaging that’s truly culturally relevant and nuanced enough to avoid stereotypes, according to Carlos Garcia, senior vice president of multicultural at GfK Media. And this goes beyond not plopping a Spanish icon into a commercial. There are more subtle stereotypes that can keep an ad from resonating.

Garcia told eMarketer that Hispanics are brand-loyal because they want to stick with what they know, so advertisers trying to win them away need to focus on a value proposition, not image advertising. He said, “Be specific. Why should I buy this product? It’s just as good and cheaper, it’s the same price but bigger, it’s better taste, it has more natural ingredients, it has aloe in it, it has more protein, it has something.”

Garcia also noted that, while the Hispanic population as a whole may have below-average household wealth, it is still a viable market for higher-priced goods. He said, “They organize their lives differently. They have different priorities. They are buying high-quality, high-cost electronics. They are buying houses. They are buying appliances. They are doing all these things that the sheer income numbers would suggest are impossible.” 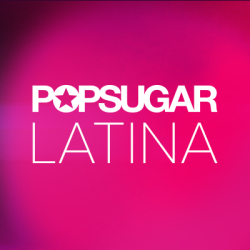 Speaking of mainstreaming, POPSUGAR Latina, a mobile-first hub within the fashion and lifestyle site, aims to better serve the 12 percent of traffic to the main site comprised of Hispanic women. The English-language site will skew the regular diet of celebrity gossip, fitness, fashion and recipes to Latinas. Anna Fieler, executive vice president of marketing at POPSUGAR, told CNBC, “Our intent is to deliver the content in English, focusing on content for the Latina who considers herself to be 100 percent American and 100 percent Latina.”

POPSUGAR has partnered with JCPenney as the sponsor of the launch. In the press release, Eileen Carty, EVP Brand Partnerships at POPSUGAR, said, “Latinas are the fastest growing market in the United States, and this young, family-oriented woman loves to shop and gather information and is connected with her smartphone at a faster rate than any other demographic.” 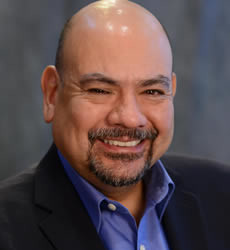 While political candidate have been used to reaching Latino voters via Spanish media, changing demographics may cause them to rethink their media plans for the next election. Arturo Vargas, the executive director of the National Association of Latino Elected and Appointed Officials in Los Angeles, told Aljazeera America that candidates must understand the diversity in language, culture and generations. In 2013, Latinos born in the U.S. made up 65 percent of Hispanic Americans. “[Candidates] need to understand that there isn’t a single Latino profile,” Vargas said.

Candidates shouldn’t simply translate campaigns into Spanish; they’ll need to craft Hispanic-centric messages. “The outreach is not about language,” said Felipe Benitez, the communications and development director for Mi Familia Vota, another voter advocacy group. “It’s not about Spanish or English. It’s about addressing the issues that really matter to our community and listening to our community.”

That could mean more intensive work on platforms and advertising, as well as more thoughtful media plan to reach acculturated Hispennials outside of traditional Hispanic media. Multicultural agencies should clarify their ability to understand this changing audience, while Spanish-language media may need to refine their pitches.