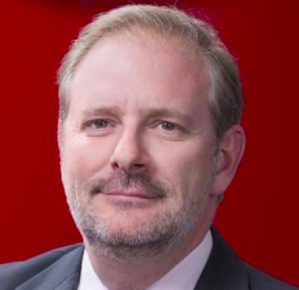 Kia Motors Spain has appointed Eduardo Dívar as new general manager. He has over 25 years of experience in the automotive industry, and was previously filling the role of commercial manager since 2013. 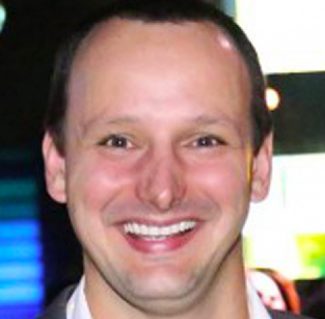 AB InBev has named Felipe Ambra new VP for the Corona brand. He had previously filled the role of marketing director in Central America and the Caribbean. 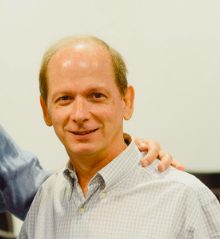 The World Federation of Advertisers  (WFA) has appointed Philip Perez as president of the Cámara Argentina de Anunciantes (CAA). 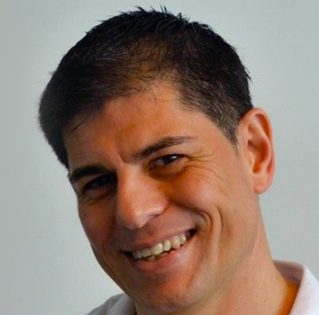