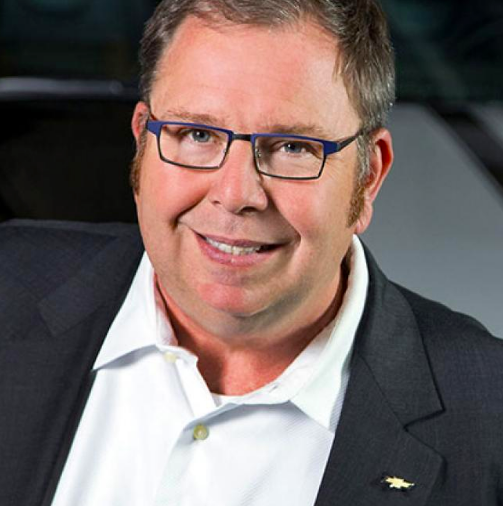 Chevrolet‘s global CMO Tim Mahoney will step down on March 1. During his tenure, Mahoney lead initiatives like the brand’s “Find New Roads” marketing platform. Prior to this, he worked as chief product and marketing officer at Volkswagen of America. 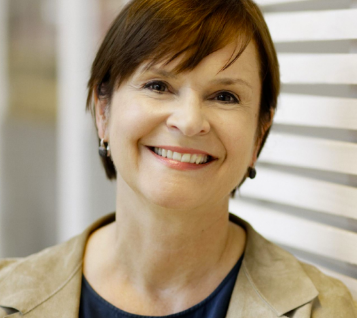 Ikea has promoted global Chief Marketing and Communications Officer Claudia Willvonseder has been promoted to general manager for the retailer’s Swiss operations. Peter Wright has become lead for Ikea’s global marketing. Willvonseder has served as global CMO since 2014 but has worked at Ikea since 2006 in a variety of marketing roles. 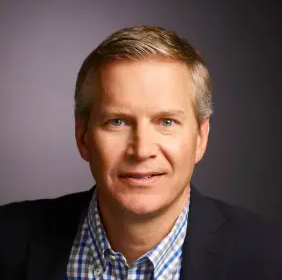 Philip Martzolf has been named President of NBC Affiliate Relations. Martzolf will join NBCUniversal from Sony Pictures Television, where he was executive VP of syndication, managing sales and marketing for first-run and off-network programming and domestic feature films. 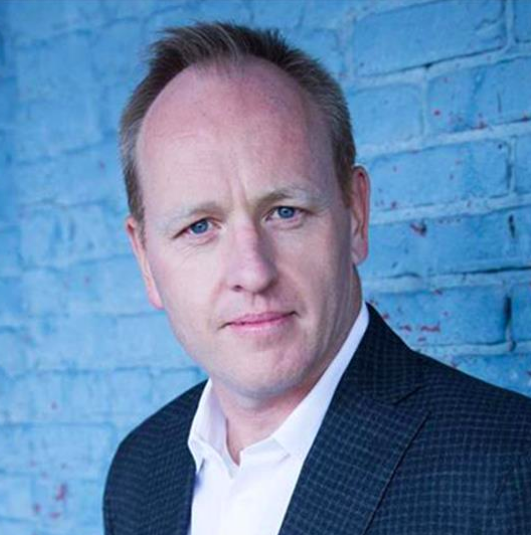 WPP’s Group M has chosen Tim Castree to fill the vacant position of North America Chief Executive. Castree has been global Chief Executive of Wavemaker and its predecessor MEC since January 2017. 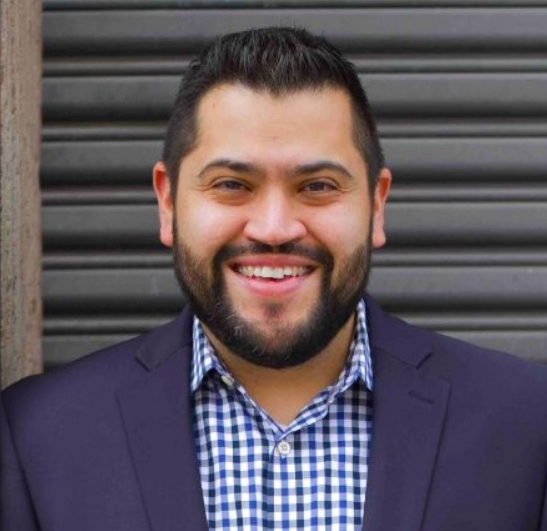 Ntooitive, a digital ad agency has announced Armando Guerrero is joining the team as Vice President of Strategic Partnerships. Guerrero will be based in Los Angeles and responsible for managing partnerships for Ntooitive’s advertising technology platforms nationwide.