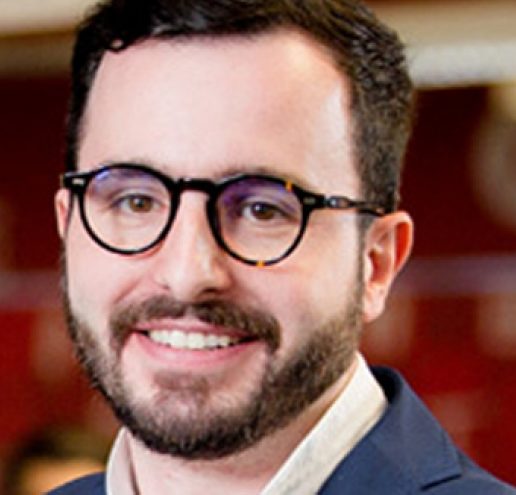 Oracle has appointed Gabriel Vallejo as their new marketing vicepresident for Latin America. Gabriel joins from agency Momentum Worldwide and will be responsible for the regional activity of the offices of San Pablo. 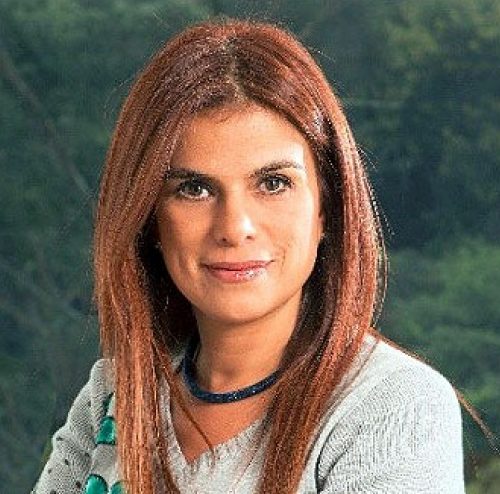 Bayer Colombia has named Catalina Gómez as marketing manager for Central America. Catalina joins from Monsanto where she worked for 17 years. 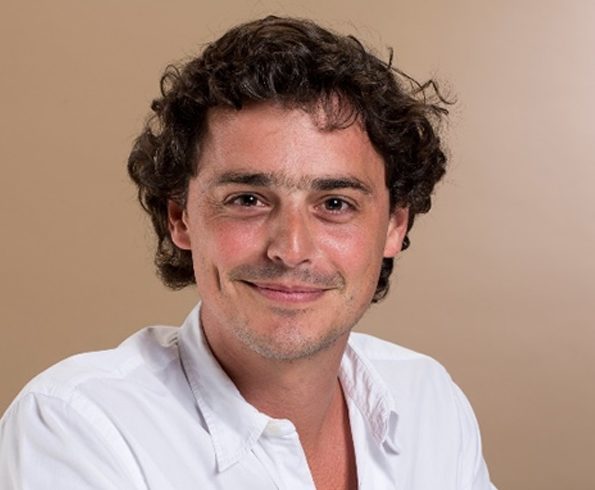 Emilio Ribaya has been named international business director for Latin America by Godrej. In this role, Emilio will be responsible for the exportations and the expansion plan of the company. 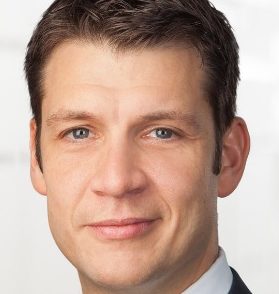 Christian Seel has been appointed marketing director by Pernod Ricard Spain. He joins from Pernod Ricard Germany where he held the same position. 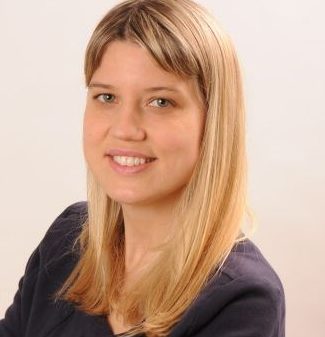 Forza Power Technologies has announced the appointment of Marianela Suco as territory manager for Argentina, Chile, Uruguay and Paraguay.