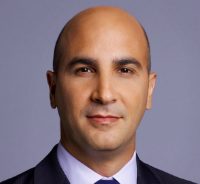 Eduardo Suñol has been named VP, Latin America at Perfect Sense Digital, has reported Media Moves. In his new role, Suñol is in charge of Perfect Sense’s expansion to Latin America, which includes business development and strengthening relationships with content producers. 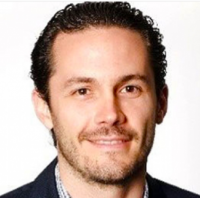 Miguel Saucedo has been promoted to director of the Del Valle fruit and juice category at Coca-Cola Mexico. In his new role, he’ll be responsible for the business agenda of his category. 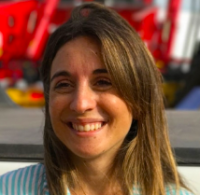 Danone Argentina has appointed Carolina Méndez Acosta as new brand marketing manager, reported AdLatina. She had previously worked in the automotive industry for over 13 years. 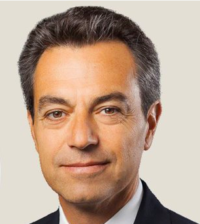 Mastercard has announced that on June 1, Carlo Enrico will take on the role of president of the Latin America and Caribbean region, replacing Gilberto Caldart, and will be based in Miami.