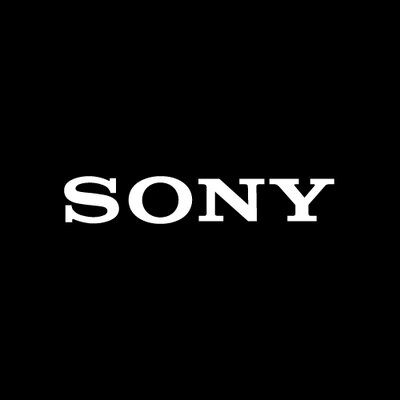 Sony has awarded media planning and buying duties for its music division in North America to Omnicom’s OMD, according to Mediapost. Sony’s North American music business was one of two assignments that had not been decided when Sony last month awarded its global media account to various agencies including OMD, UM and MediaCom.  Sony Music spent over US$10 million on ads in 2014, according to Kantar Media. Sony’s North American Electronics business is still in review.

Dunkin’ Donuts, baked goods and coffee chains, has announced plans to develop new restaurants in Puerto Rico, with an initial focus in San Juan’s metropolitan area. The brand is currently seeking a single operator to develop approximately 50 restaurants across Puerto Rico over approximately seven years.The company is looking to recruit a franchisee with experience operating multi-unit foodservice concepts in Puerto Rico as well as acquiring and developing local real estate. The initial focus area will target the Northeast areas of San Juan, Bayamón and Carolina with many of the restaurants across the market being a mixture of free-standing and in-line restaurants ranging from 100 to 175 square meters. Dunkin’ Donuts currently has more than 8,400 locations in the U.S. and 370 locations across Latin America and the Caribbean.

Heineken® has unveiled a new integrated global marketing campaign known as “There’s more behind the star.”  Consumers are invited to discover the authentic product stories that are the foundation of an iconic global brand. The new U.S. and global led program is comprised of three new TV commercials, featuring award-winning actor, Benicio Del Toro. Launching in 70+ markets globally, the campaign focuses squarely on the beer, the brand’s rich heritage and Heineken®’s unparalleled international footprint. The humorous spots see Del Toro comparing what is behind his own ‘star’ status to specific stories behind the legendary Heineken® brand. The new commercials were created by Publicis Worldwide and filmed in a variety of locations in Barcelona. The spots will be released in both English and Spanish, alongside two additional pieces of short-form digital content. 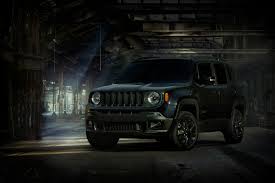 FCA US LLC and Warner Bros. Pictures are joining forces in a one-of-kind co-branded partnership to mark the premiere of the highly anticipated debut of Batman v Superman: Dawn of Justice (opening nationwide in theaters on March 25, 2016).The unique alliance includes the introduction of the all-new 2016 Jeep Renegade Dawn of Justice Special Edition (available now in dealerships across the country), in addition to branded television spots with the Jeep and Dodge brands, and social/digital extensions creating consumer engagement leading up to the film’s premiere next month.The advertising campaign launched Monday, February 22, when the Jeep brand debuted a 30-second commercial “Into the Storm” across television and online. The spot features footage from Batman v Superman: Dawn of Justice of Bruce Wayne (Ben Affleck) behind the wheel of the Jeep Renegade. Read more. 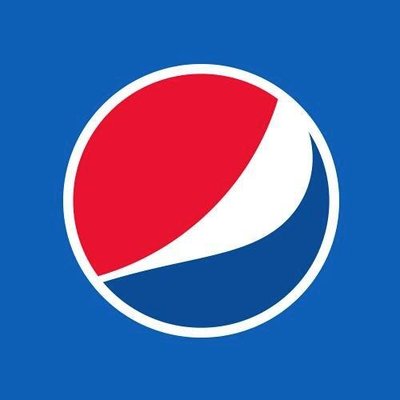 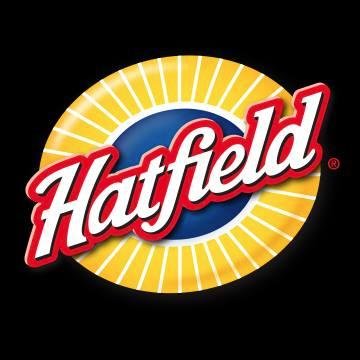 Clemens Food Group, LLC, Hatfield, Pa., has named LevLane, Phila., as advertising agency of record for its Hatfield Quality Meats and Farm Promise™ pork brands, with responsibility for creative and media, and encompassing both brand planning and social, following a four-month review. Paid media will include both consumer and trade (institutional, supermarket and restaurant) efforts.

Neutrogena is launching a global campaign under the tagline “See What’s Possible,” a female-empowerment effort that will be incorporated across the brand’s product ads. Neutrogena’s opening video breaks first online, previewing an ad that will run during ABC’s Oscars broadcast in the U.S. and Brazil on Feb. 28. The Oscars ad plays a supporting role to a broader global digital campaign spanning 27 countries.The campaign will also feature online videos that will be distributed through social media globally from March 1. For the first time, Neutrogena will working with beauty vloggers globally in a partnership with StyleHaul, the global YouTube style network. Roberts & Langer and the broader DDB network handled creative.