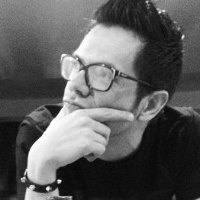 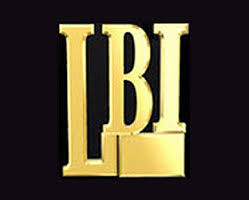 LBI Media, the minority owned Spanish language broadcasting company in the U.S. announced that it has appointed Liliana Aristizabal as vice president of sales and general sales manager for its flagship Estrella TV station KRCA in Los Angeles.In her new role, Aristizabal will be responsible for managing KRCA’s sales staff, growing the business, and strengthening client relationships for the station. She is also responsible for managing the day-to-day sales operations of the station. Aristizabal will report directly to Winter Horton, chief operating officer at LBI Media.Aristizabal, a seasoned Hispanic media executive, comes to LBI Media following a 17-year sales career at Telemundo, where she spent the last nine years in sales management. 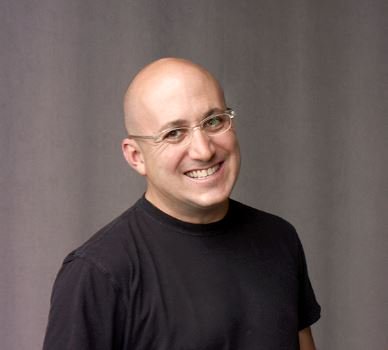 Havas Chicago snags advertising veteran Paul Hirsch as its new executive creative director. Paul joins Havas from Division of Labor, a two-time recipient of Advertising Age’s Small Agency of the Year award, where he held the positions of co-founder and creative director. With leadership roles at some of the country’s top ad agencies—Goodby Silverstein & Partners, Leo Burnett and McCANN, to name a few—Paul has worked on a wide array of categories including CPG, financial services, automotive, sports and technology.His previous client roster includes renowned brands like Ford, Nike, CamelBak, Live Nation, Dropbox, Visa, Microsoft, Coke and many more. 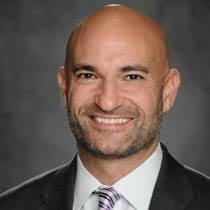 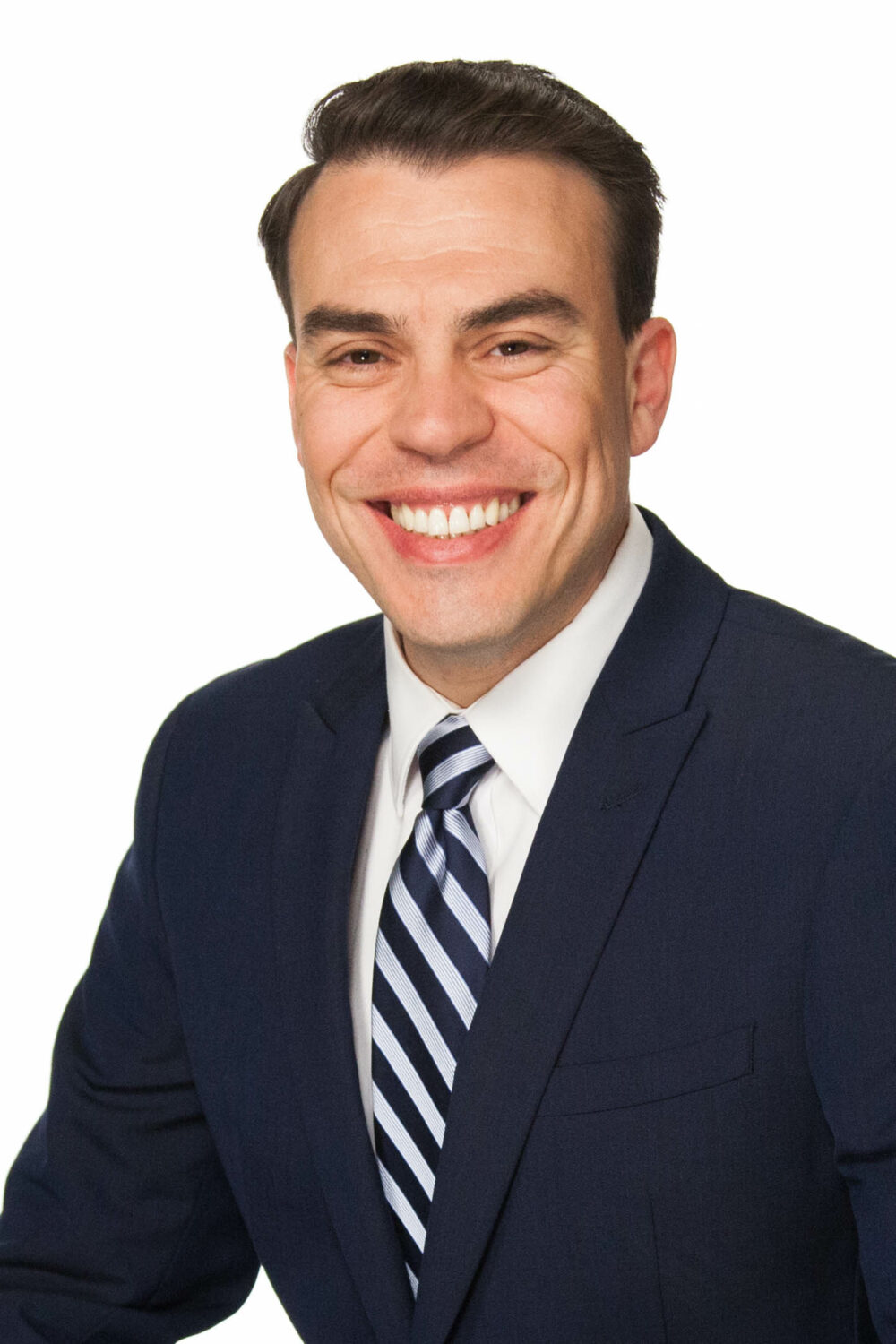 Telemundo 39 Dallas-Fort Worth / KXTX announced that Freddy Oldenburg has been named Vice President of News for the station. In this role, he will be responsible for the overall performance of the station’s local newscasts and news department, as well as other local productions across multiple media platforms. Oldenburg’s first day with Telemundo 39 will be April 24.An Emmy-award winning journalist, Oldenburg is a news veteran that has more than 20 years of experience working in broadcast and journalism. He has held various newsroom positions with increasing responsibility at the national and local level. In addition, Oldenburg has helped launched new shows and newscasts for both Spanish and English-speaking markets in the U.S., Venezuela and Spain. Oldenburg joins Telemundo 39 after working as the Vice President of News for Telemundo 48 / KSTS in the Bay Area. Before this, he served as Assistant News Director for Telemundo 52 Los Angeles / KVEA. 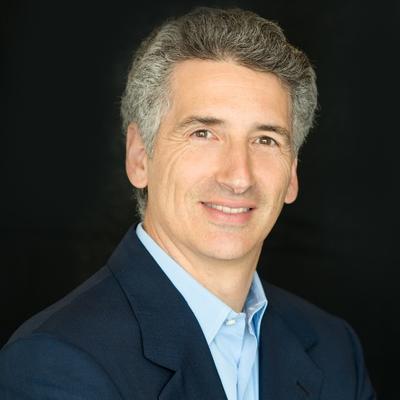 Gregory Raifman has been appointed to the newly created position of president of Nexstar Digital, where he will lead the media company’s digital expansion and oversee digital advertising, among other duties that include identifying digital investment opportunities. Raifman joins Nexstar from Rubicon Project, where he served as president and will continue as a board member. Prior to that, he was founder, chairman and CEO of ad tech company Mediaplex.