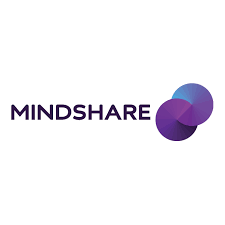 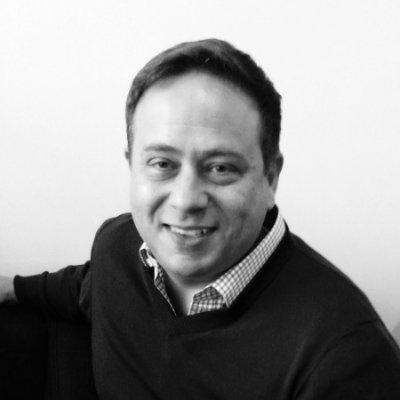 Dan Reaume will serve as CEO. So far he served as regional chief client officer for Mindshare, a company he joined in 2003. 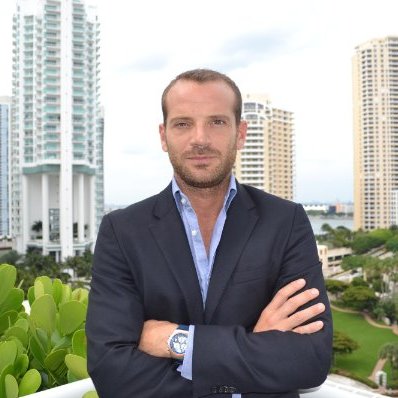 Javier Hidalgo has been appointed Managing Director. He will work to build stronger relationships with both media and partners, generate new business  and strengthen ties with GroupM. Hidalgo joined Mindshare in late 2011. 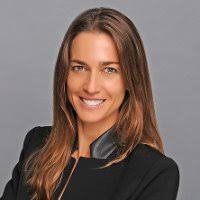 Vanesa Meyer is Visa‘s new VP of innovation and strategic alliances.Vanesa will lead efforts to develop and implement innovations and will manage strategic alliances to bring Visa innovations to its clients in Latin America and the Caribbean. She will be in charge of both The Center for Innovation in Miami and the Innovation Study in Sao Paulo. Most recently,she was Head of Products and Solutions Mastercard Worldwide Geo Central division. 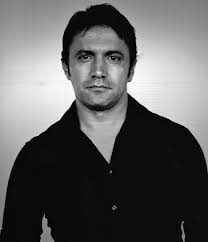 John Raul Forero has been named Regional Creative Director of Ogilvy Latina. Forero, who will also continue in his role as Creative VP of the Colombian office, will replace César Agost Carreño, who from now on will lead operations in Mexico and Miami. Forero has been part of Ogilvy’s team for 12 years. 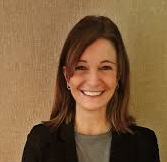 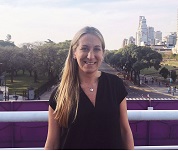 Daniela Kravanja is the new Account Manager at Ignis Media Agency. She will be under Sol Terzi’s general direction. She comes from Mediacom where she held the same position. 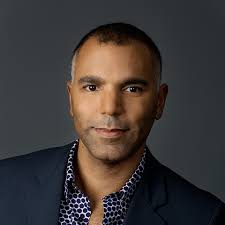 WPP’s Grey Group has promoted  Michael Houston to the global chief executive officer role.Houston will oversee all of the network’s 430-plus offices and approximately 6,500 employees around the world. His predecessor Jim Heekin, who became CEO of Grey Group in 2005 and chairman the following year, will step into the executive chairman role, effective immediately.