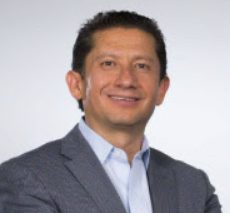 Latcom has announced that Mauricio Torres Quiroz has joined the firm as general manager for Mexico and Central America. His arrival will help potentiate Latcom’s business strategy. 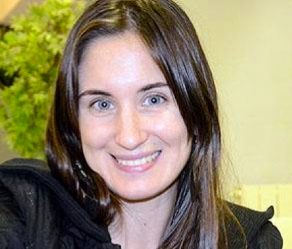 Verónica Álvarez Iturre has started a new role at Philips, reported AdLatina. Previously manager of digital marketing of the health division, she is now marketing director of the UltraSound & Patients Monitoring for the South America region. 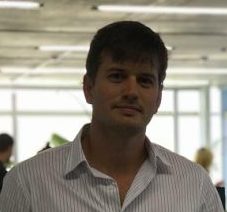 Tomás Muro is the new manager of commercial operations at Logan Argentina. In his new role, he will lead the agency’s expansion into mobile marketing. 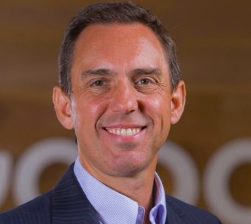 Pablo Beramendi has been named the new general director of Google in Argentina. He had previously worked for the company as head of branding and later as head of product solutions for Spanish-speaking countries. 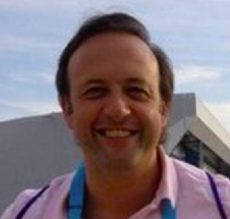 Danone Waters has appointed Juan Garibaldi as new CEO for Latin America. He will be based in Buenos Aires and Argentina. 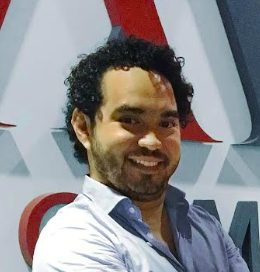 Attachmedia has announced the arrival of Marco García as Mexico’s Country Manager. 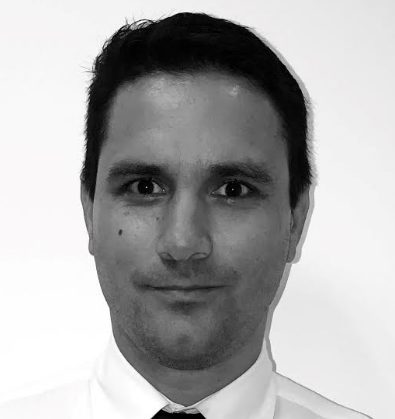 José Carlos Pestana has joined Publicis One as the new CEO for the Peruvian region. He’ll replace Maribel Mesía. 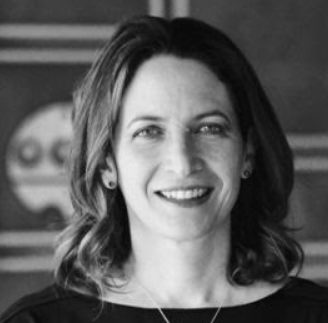 Waze has announced the appointment of Anasofía Sánchez Juárez as new General Manager for Mexico. In her role, she’ll be in charge of monetizing the Waze platform in order to provide brands with better mobility solutions.