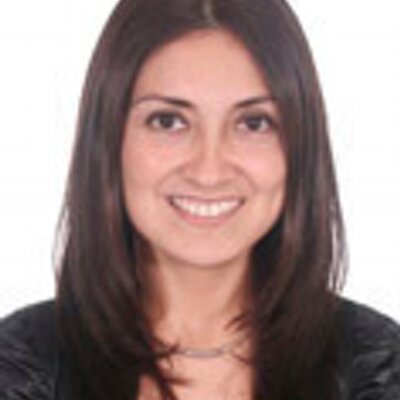 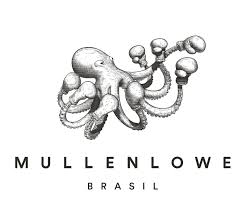 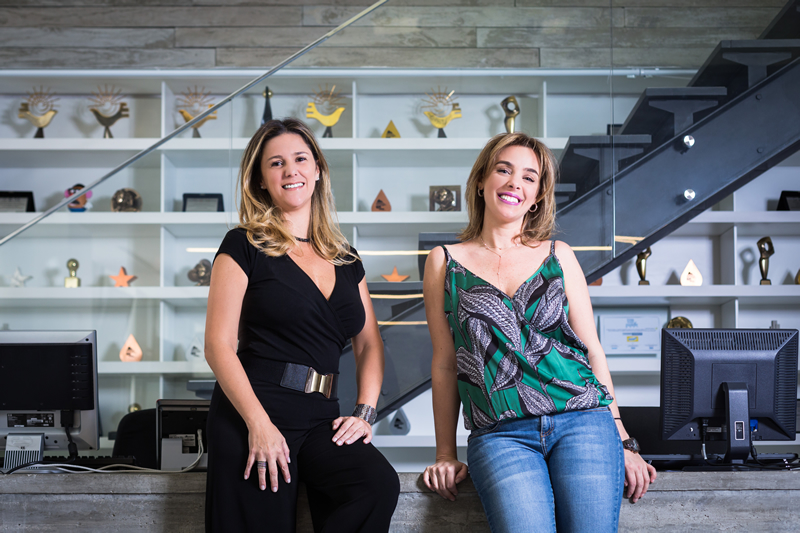 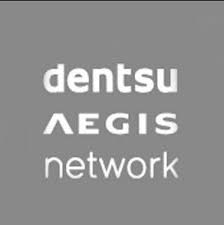 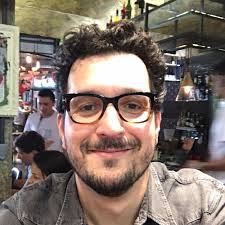 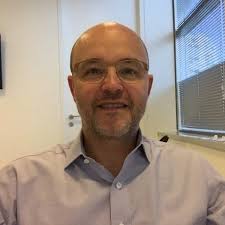 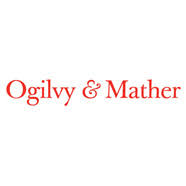 Viacom International Media Networks has announced the appointment of Larissa Zagustin as Senior Vice President and General Counsel for the company’s brands and businesses in Latin America (including Brazil), Canada and the US Hispanic market (Tr3s). Based in Miami, Zagustin will report to Scott McBride EVP & COO of VIMN The Americas and to Roger James, General Counsel for VIMN. As SVP and General Counsel, Zagustin will be responsible for mergers and acquisitions, media distribution, financial transactions, intellectual property licensing, sponsorships, and general commercial and regulatory matters across global anchor brands MTV, Nickelodeon, Comedy Central and Paramount Channel in Latin America, as well as Tr3s in the US. In addition, she will be leading the Business and Legal Affairs teams in the region.Prior to this role, Zagustin was Deputy General Counsel, Vice President – International Business and Legal Affairs for Viacom International. Zagustin joined VIMN in 2003, as Corporate Counsel for MTV Networks Latin America. Zagustin holds a Juris Doctorate from Nova Southeastern University.

Grey Argentina is strengthening its management team with the addition of Maximo Lorenzo as CEO, a new position within its leadership structure.

Maximo Lorenzo began his advertising career in JWT in 1989 , McCann and Grey Argentina. In 1995, he began working on the client’s side handling Gillette Argentina. Later, he joined McDonald’s. Since 2007, Lorenzo has held management positions at regional level in companies such as Creata Latin America and The Marketing Store Worldwide, based in Argentina.

In addition, Pablo Sanchez Rubio, current CFO of the agency as COO, will be promoted to a new position. Pablo Sanchez Rubio has worked in advertising for the past 20 years, starting his career at IPG handling both Momentum and MRM business. In his 12 years at Grey, Sanchez Rubio has served in key roles such as supervisor of Grey Argentina and Latin America; and since 2010 as Chief Financial Officer of Grey Chile and Argentina.

Diego Medvedocky, recently promoted to Vice President and Executive Creative Director, will be part along with Lorenzo (CEO) and Sanchez Rubio (CFO / COO) of a strong management team committed to the development and growth of Grey Argentina.

Montserrat Villafañe Molina, CEO since 2011, has decided to leave the agency.

Ezequiel Arslanian was promoted to CEO of Ogilvy & Mather Argentina, agency to which he joined in April as leader of Neo @ Ogilvy and OgilvyOne, after working at JWT for two years.In this new role, he will be responsible for leading the operation of Ogilvy & Mather, which comprises OgilvyAdvertising and OgilvyOne-, expand strategic business vision, identify new business opportunities and enhance the growth of existing customers.

As part of ADN Comunicación 2015 action plan, Gustavo Anderson along with his partner and CEO, Gonzalo Gugliottella, have introduced Gaston Gándara and Hugo Coletti as the firm’s new DGC.

Leandro Santoro is the new Sales Director at Rekket Digital Hub, based in Buenos Aires, Argentina.

Basso Brovelli, an independent agency focused on innovation and digital solutions, has been chosen by Fratelli Branca for integrated management of digital campaigns of its’ brand Branca Menta .The agency will be in charge of developing strategies on social networks, mobile applications, design formats, promotions and other duties . It will also be responsible for planning and negotiating the brand digital media guideline.

Fanta has launched its new campaign, a Production Company effort, which includes TV, radio spots, OOH, digital efforts and an invitation to participate in a contest on social networks to find out “what the taste of the fun is”.Through the hashtag #MiDiversiónTieneSaborA, teens can share on Fanta’s fan page a picture telling what the taste of fun is and the first 50 photos with more likes will win a tablet.

“Listas para Disfrutar” (“Ready to Enjoy”) is Limonada Terma and communications agency Arthur Newton latest campaign. All throughout September, customers who purchase a refrigerator in any of retail Musimundo’s different branches in the country, will take as a gift a pack of new Ginger Terma Limonada and Lemongrass, in bottles of 130 0CC.

Tortugas Open Mall has released a new campaign, in which “Lola” and “Nacho “are walking the halls of the mall while a voice narrates the journey of these two characters inside the building, as if it were a fashion show. The new campaign was created by advertising agency Kepel & Mata.

Ogilvy & Mather Argentina has been chosen by OXL as its’ advertising agency and is already working on the brand’s communication strategy.