McDonald’s USA is kicking off its “Game Time Gold” campaign, taking fútbol Americano one step closer to the cultura Latina by:

The landing page for the sweepstakes can be found at http://www.playatmcd.com/en-us/Reglas. McDonald’s is using Television, Radio Facebook, Twitter, to promote the sweepstakes.

Columbus, Ohio headquartered retailer Big Lots is introducing the CELEBRA BIG sweepstake campaign starting on November 30. The goal of the campaign is to make a connection between the iconic Hispanic character “El Chavo” and the Big Lots brand, while showcasing Big Lots stores and products. TV spots will be airing on Univision network, through its different channels.Radio spots will be airing on Pandora and Uforia. The campaign also includes banners and video spots as well as Social Media (Twitter and Facebook). Big Lots is using Havas Media for the media buy. (Read in-depth article about the campaign). 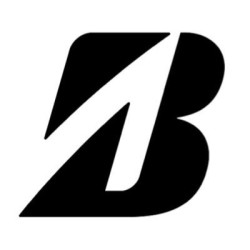 Publicis’ Optimedia unit has been named agency of record for media strategy, planning and buying by golf equipment marketer Bridgestone Golf.The agency has handled Bridgestone Americas Tire Operations for more than five years, and has also handled the Bridgestone and Firestone Brands.The account will be managed out of Optimedia’s Dallas office, with broadcast and digital buying in New York 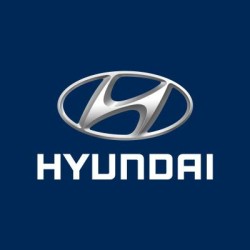 As part of Hyundai’s “big voices in big places” media strategy that began in 2012, the brand is coming back in the Super Bowl in 2016 for the 50th anniversary game on Feb. 7, Adage reports.The automaker will run about three minutes’ worth of ad creative during and before the game. Hyundai plans two in-game 30-second spots prior to the halftime dog-and-pony show, with the new creative appearing during the first and second quarters of the game. The effort, via Hyundai’s AOR Innocean, also features a pre-kickoff 60-second ad, when most people are glued to the set.H yundai will also run a different pre-game show spot. This means  it won’t be cheap to advertise during the 50th. The going rate for a 30-second slot during the game is about US$5 million. A half-mute spot in this year’s game ran at about US$4.5 million per ad.Hyundai says the Super Bowl marketing program will also include a strong digital media presence, experiential activations in the San Francisco Bay Area and more than 400 Hyundai vehicles serving as promotional cars throughout Super Bowl week. 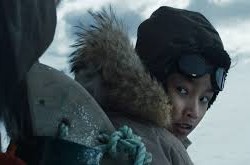 The outerwear brand has launched its first global marketing campaign .The Toronto-based brand showed “Out There,” a four-minute film depicting the outdoor explorations of five prominent adventurers who wear Canada Goose coats.The effort was filmed in New Zealand and directed by Paul Haggis. Viewers can watch the film on Canada Goose’s website and pause it at any point to hear the actual adventurers tell their story with voiceovers and archival footage.The campaign is primarily digital with a few out-of-home billboards.

Office Depot is releasing its new global campaign which promotes ordinary items like pens as thoughtful gifts for co-workers in a series of ads. The effort, created by McCann, was dubbed the “Co-Worker Collection.” The campaign will be entirely digital, with spots airing in stores and online. Customers will also be able to pick-up “Co-worker Collection”-themed stickers in stores and create their own online.In 2014 Office Depot spent US$62.9 million on U.S. measured media, down 40% from 2013, according to Kantar Media.