LATAM Airlines Group has revealed plans to serve Tel Aviv, Israel.The flight will be operated by LATAM Airlines from Santiago with a stop in São Paulo (SCL-GRU-TLV), subject to regulatory approval.The new flight will operate with three frequencies per week from the end of 2018, offering connections throughout Latin America.In October, the airline group announced three new international destinations: Rome (Italy), Lisbon (Portugal) and Boston (United States).With the four new routes, the airline group will offer flights to 144 destinations in 27 countries.LATAM Airlines Group is one of Latin America’s leading airline group, offering air services to around 140 destinations in 25 countries, and is present in six domestic markets in Latin America: Argentina, Brazil, Chile, Colombia, Ecuador and Peru, in addition to its international operations in Latin America, Europe, the United States, the Caribbean, Oceania and Africa. 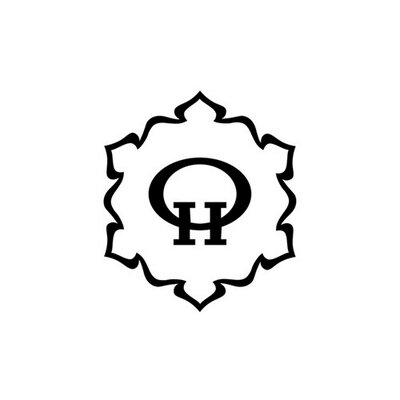 Grupo GDI closed an exclusive agreement with the Oberoi Group of India to develop the Oberoi Hotels & Resorts in the US, Canada, Mexico, Latin America and the Caribbean.This partnership with Grupo GDI will allow the Oberoi Hotels to make its debut in the Americas and expand the global reach of its hotels. Grupo GDI has already secured the sites for the first two Oberoi properties and a formal announcement with more details is anticipated by early 2018. Grupo GDI will handle all aspects of real estate ownership and development while the Oberoi Group will be responsible for branding and management. GDI estimates to invest approximately US$100 million in each of these two properties.The Oberoi Group, founded in 1934, operates more than twenty luxury hotels across the world under the luxury ‘The Oberoi’ brand.

World Airways, a defunct airline that is mostly remembered as a Pan Am spin-off carrier, is being brought back to operational status by a group of American investors. According to a news report published by Bloomberg, World Airways will be revived as a discount airline that will fly Boeing 787aircraft to Asian and South American destinations.The new incarnation of World Airways will compete against Latin American airlines that have recently entered the budget airfare arena; however, these are carriers that have not given up on giving passenger perks despite the low ticket prices.

Goya Foods, one of the largest Hispanic-owned food company in the United States, expands its North American Processing Center in Brookshire, Texas by adding 324,000 square feet of production warehouse, distribution warehouse, production office and auxiliary buildings. The expansion of this facility will help reach new consumers and strengthen the Goya brand throughout the United States and internationally including Latin America, the Caribbean, Europe, Africa, and Asia. The company produces more than 2,500 high-quality, affordable food products from the Caribbean, Mexico, Spain, Central and South America.