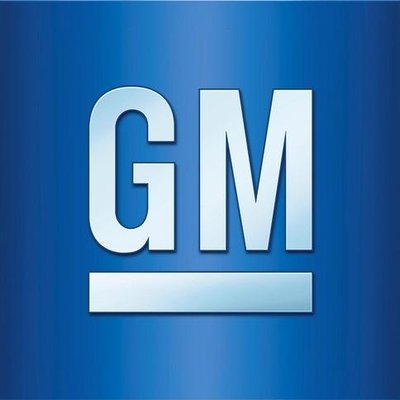 General Motors India has rolled out the first unit of its hatchback Beat, meant for export to Argentina, making the Latin American nation sixth major export market for the model.The first shipment will leave for Argentina next month. The company aims to export a total of 50,000 units of the model this year, over two-fold increase from last year.The new export market is a testimony to the company’s commitment to providing the highest quality standards to global customers.GM India already exports the left-hand drive Beat to countries like Mexico, Chile, Peru, Central American and Caribbean Countries (CAC), Uruguay and now Argentina.

Spanish airline Iberia will christen one of its newest planes “Puerto Rico” to celebrate this month’s resumption of direct flights from Madrid to San Juan.The return to the island coincides with the 70th anniversary of the launch of Iberia’s service between Europe and Latin America.The government of Puerto Rico has estimated that Iberia’s return will contribute roughly US$21 million a year to the island’s battered economy. 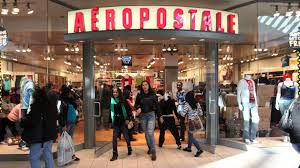 Clothing and accessories retail chain Aeropostale Inc. has filed for Chapter 11 bankruptcy protection.The company says it plans to use US$160 million as “debtor in possession” loans to keep the business operating as it wends its way through the bankruptcy process.Aeropostale US 14 stores are part of a more than 700-store chain in the U.S., Canada and Puerto Rico. Licensees operate another 300 Aéropostale locations in the Middle East, Asia, Europe, and Latin America. The bankruptcy filing makes no mention of closing stories or firing employees.The filing follows a 2015 that was not kind to the retailer.Net sales for fiscal 2015 decreased 18 percent to US$1.507 billion, from US$1.839 billion in 2014. The company reported a net loss for fiscal 2015 of US$136.9 million. 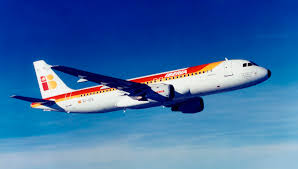 GOL Linhas Aéreas Inteligentes S.A., a low-cost airline in Latin America, has announced the final phase of the comprehensive restructuring plan begun in mid-2015. This phase includes the restructuring of up to US$780mm of unsecured bonds issued in the international capital markets. GOL’s USD unsecured bondholders now have the opportunity to exchange their securities for new secured bonds at a premium to their current market value. The USD unsecured bonds are the last major group to be approached in GOL’s comprehensive financial restructuring.On May 3, 2016, GOL began the final component of its restructuring plan. This component, which is the restructuring of US$780 million of its outstanding USD bonds, is an important transaction for the Company. Furthermore, GOL reached an agreement with Smiles in which GOL will be able to make advance ticket sales, subject to the level of cash benefits generated by its restructuring, including the results of the Exchange Offer. 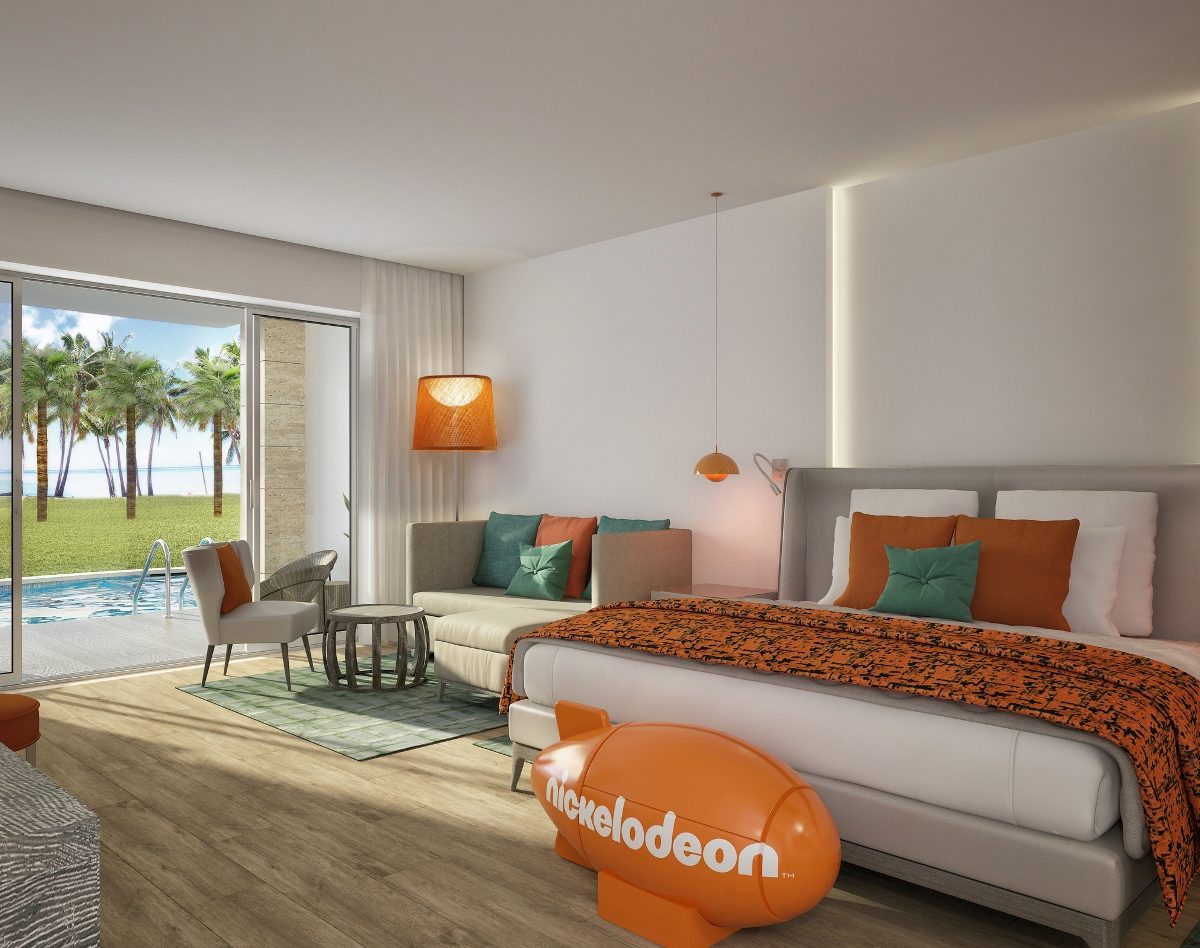 RCI® welcomes Nickelodeon Hotels & Resorts Punta Cana, part of Karisma Hotel & Resorts, to its network of affiliated resorts. The entertainment property, which opens this month, is a five-star experiential resort designed to provide guests of all ages with luxury vacations that are anything but serious. At Nickelodeon Hotels & Resorts Punta Cana, RCI members can experience a family vacation without sacrificing luxury and relaxation. At the resort, RCI® subscribing members will be transported to the land of Nickelodeon filled with characters, themed adventures and plenty of chances to get ‘slimed.’ The heart of the resort is the Nickelodeon Village, where vacationers can explore the Aqua Nick™ Playground. The kids can also meet their favorite Nickelodeon.