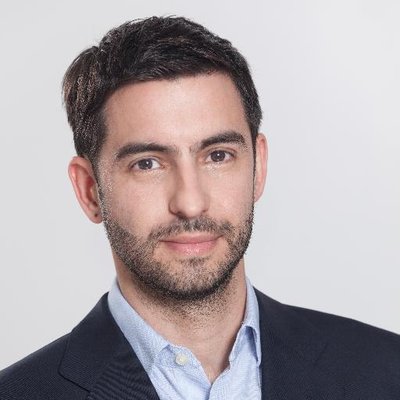 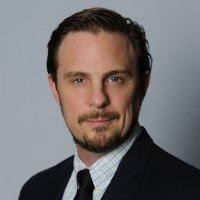 Media solutions provider Globecast has appointed a new director of sales for Latin America in the first of several appointments. Neil Butterfield will take the role of Globecast’s director of sales for LATAM. Based in Globecast’s Miami office, Butterfield is responsible for expanding Globecast’s customer base in the broadcast, programme and service provider markets throughout Latin America.For the past decade, Butterfield has held a variety of roles within Intelsat, most recently as senior product specialist. Prior to that, he worked for PanAmSat and the Associated Press.

Fernando Andrés has been appointed Microsoft’s new Director of Services for Argentina and Uruguay. He will be responsible for carrying out the services, support and consulting areas strategy.Fernando Andrés joined Microsoft in 2009. 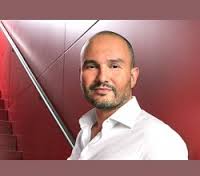 Publicis Brazil has announced the appointment of Domenico Massareto as the agency’s new CCO. He will replace Kevin Zung, who after 15 years at the subsidiary will develop an international project within Publicis. Massareto will lead a team of more than 60 creatives of Publicis Brasil. 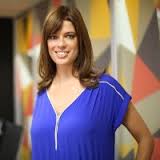 McGarryBowen’s brazilian subsidiary has announced the appointment of Flávia Spinelli as the new VP of strategy. Spinelli comes from agency LOV where she held the same position. She will replace Luciana Mendes.