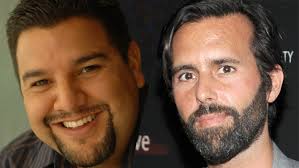 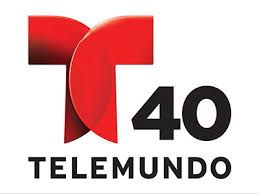 Brand culture and communications firm (add)ventures is expanding its Miami office with the addition of Miami resident Camila Moller as director of strategy/marketing and Weston resident Michelle Spriegel as specialist of pr/social media. Both fluent in Spanish, they will leverage their passion for creating and expanding multicultural brand communication opportunities and tap their experience from previous marketing and communications positions. Headquartered in Providence, R.I., (add)ventures opened its Miami office in 2008. 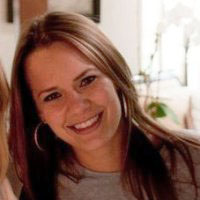 As director of strategy/marketing, Moller will partner with (add)ventures managing director Joel Velez on cultivating new business, creating marketing strategies for current clients and producing results-driven campaigns. Prior to joining (add)ventures, Moller honed her marketing skills in the luxury hospitality industry, holding positions at Fontainebleau, Miami Beach and Trump National Doral. She also launched the BleauLive concert series and partnered with artists and brands. Moller is a graduate of Florida International University’s College of Business, where she earned a bachelor’s degree in marketing.

As specialist of pr/social media, Spriegel will develop and deliver creative and pertinent content across multiple social media platforms for client profiles and campaigns. She will also be instrumental in providing public relations services to client partners.Before joining (add)ventures, Spriegel was an account executive and social media coordinator for an agency focused on international technology companies. Spriegel is a graduate of Florida International University, where she received bachelor’s degrees in international relations and communications.

Publicis Worldwide has appointed Carla Serrano as CEO of the New York office, Adage reports. She’ll report to North American CEO Andrew Bruce, who was named to that post in December 2013 after being CEO of Publicis Canada.Prior to joining Publicis, Ms. Serrano was CEO at Naked Communications. She previously worked at Berlin Cameron. She began her career at Chiat/Day in Toronto. Account wins for Publicis in the lasts years include Cadillac, Citi’s media and Heineken.

Marco Bertozzi has been promoted to the newly created role of global CEO of performance marketing at Starcom MediaVest Group. He will be responsible for uniting all the SMG agencies’ global social, search and programmatic capabilities into one performance marketing practice, according to Digiday. He will report to SMG president of global operations John Sheehy. Bertozzi was most recently president, global clients, at VivaKi, where he spent the previous five years. 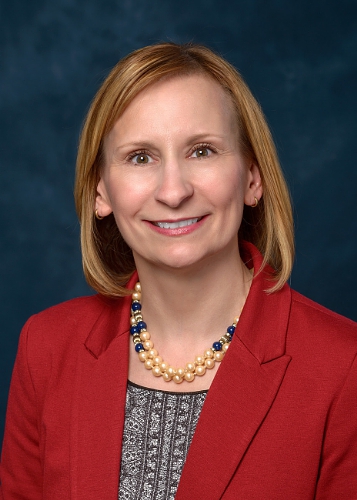 Mercedes-Benz Financial Services USA LLC has announced that Mary Hughes has been appointed Director of Human Resources and Administrative Services, overseeing Human Resources strategy and operations for the company’s Americas Region, which includes the United States, Canada, Mexico, Brazil and Argentina. Hughes is a member of the company’s regional executive team and the human resources global leadership team. Previously, she was a Senior Manager of Human Resources.Hughes joined the company in 1998. She holds a Bachelor of Science in Finance and Economics from Lake Superior State University in Sault Sainte Marie, Mich.

In addition, Bobbye Sweat joins Mercedes-Benz Financial Services as the Diversity and Inclusion Manager, a newly created role supporting the company’s U.S. Operations. Sweat, a native of Dallas, brings eight years of diversity and inclusion leadership experience to Mercedes-Benz Financial Services. In her previous role, she was the Senior Manager of Diversity and Inclusion with J.C. Penney Co. Sweat holds a bachelor’s degree in business administration from the University of Arkansas in Pine Bluff, Ark. and a Master of Business Administration from City University in Washington in Seattle.

What: Roots Media, Inc. has appointed Arthur R. Rockwell, a veteran of the out-of-home media and multicultural marketing industries, to lead the company.
Why it matters: Rockwell will serve as CEO of new place-based media and experiential marketing company. Roots Media has also added Michael Culver as Vice President, Business Development. He previously worked as Executive VP U.S. at Latcom. 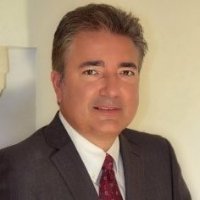 Rockwell has spent 20+ years with companies such as La Opinión, Univision Radio (Heftel Broadcasting), Vista Media (Entravision), CBS Outdoor (Outfront Media) and Geoscape, among others. His deep experience in out-of-home media and marketing to culturally-diverse segments of the U.S. should serve him well in his new role.

“I am incredibly excited to begin this new venture,” stated Rockwell. “Roots Media is poised to revolutionize the place-based media space and our creativity around experiential marketing is unparalleled. We have very aggressive growth plans and I look forward to working with the very talented Roots Media team to deliver value and results for our clients.”

Roots Media has also added Michael Culver to the team as Vice President, Business Development. “Mike is a highly respected veteran of out-of-home,” said Rockwell. “We are very fortunate to have him on our team to help ramp up revenue in short order.” Culver’s background includes positions at Martin Outdoor Media and Coastline Advertising Corp.