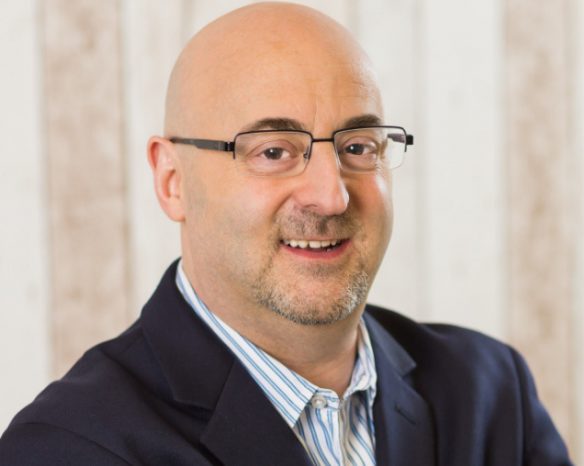 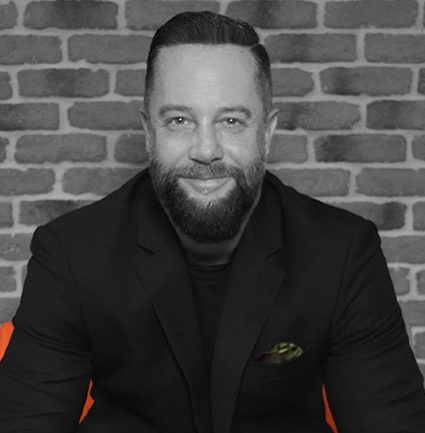 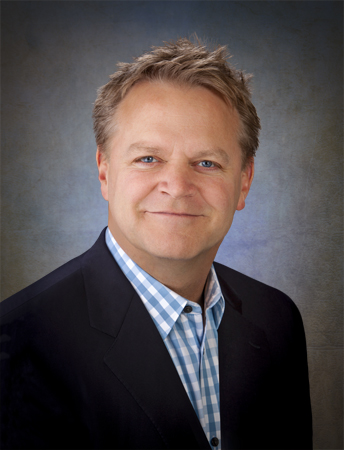 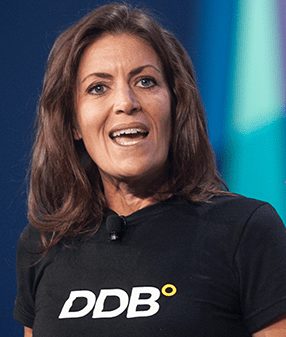 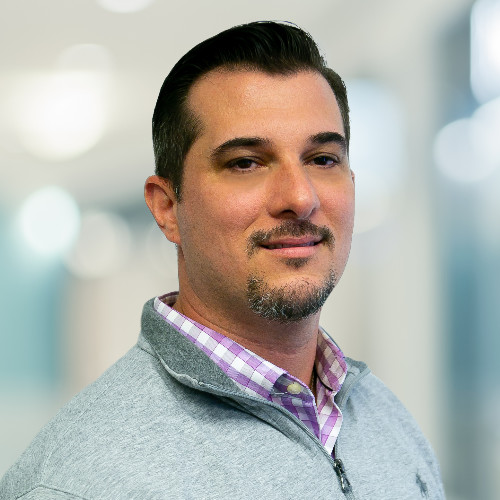 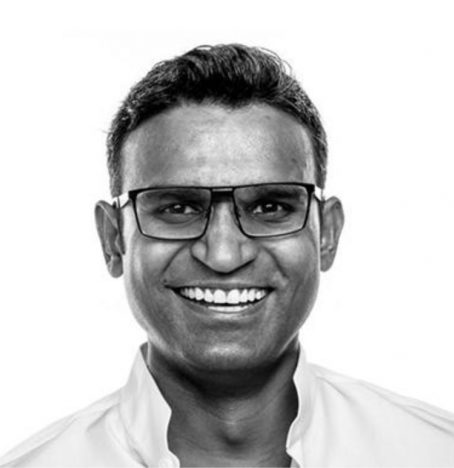 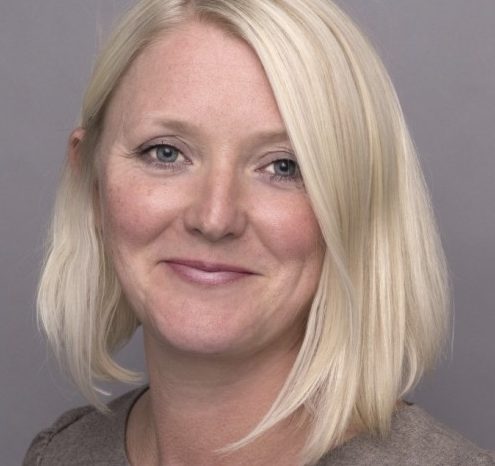 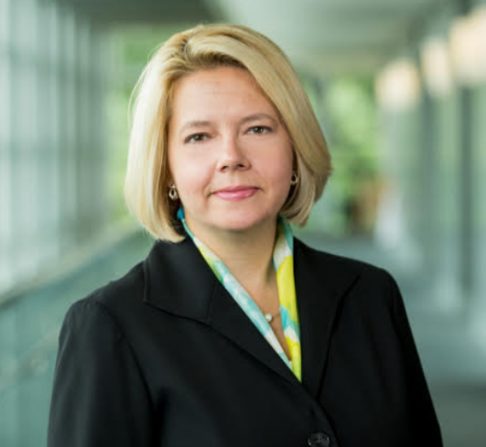 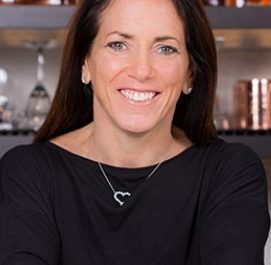 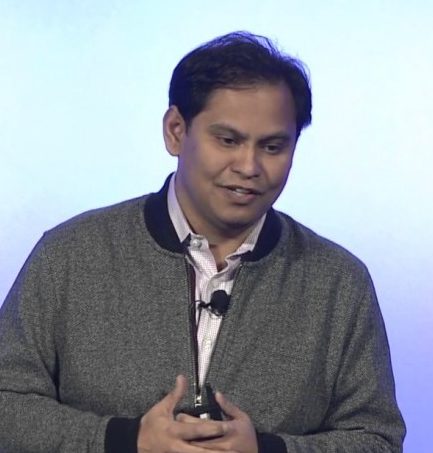 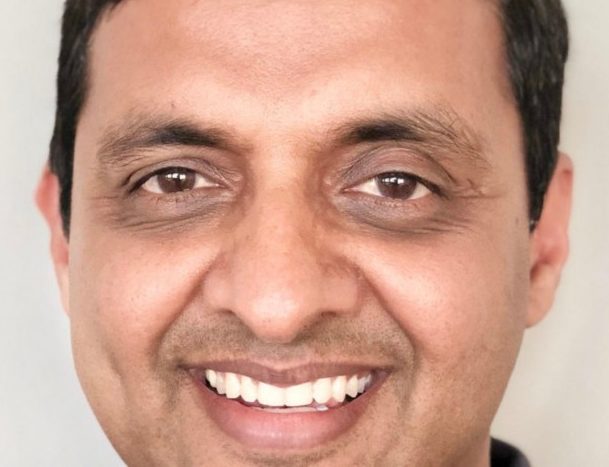 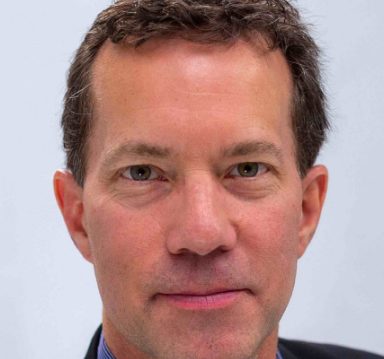 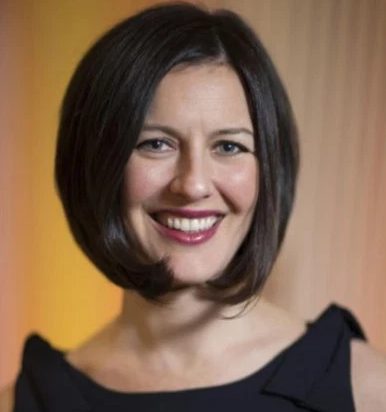 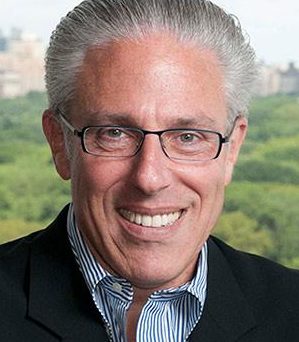 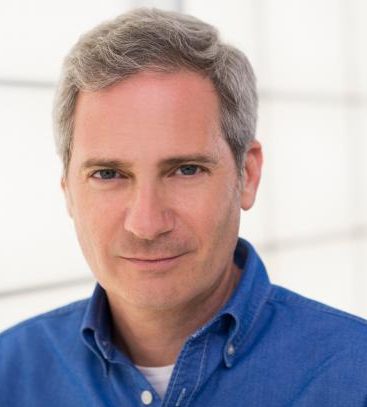 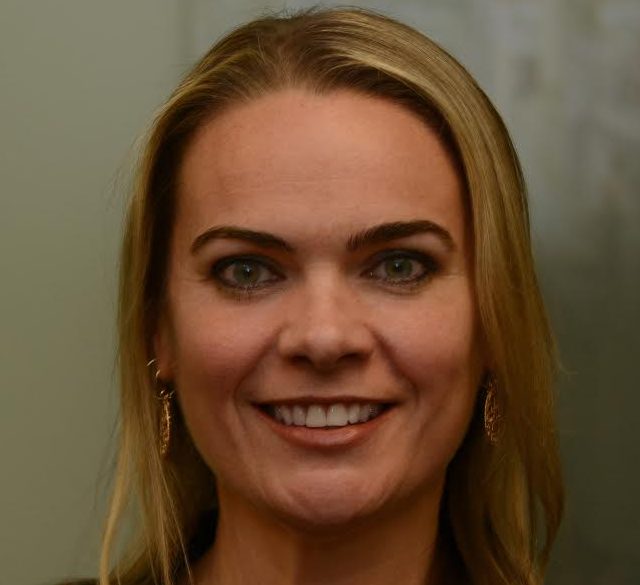 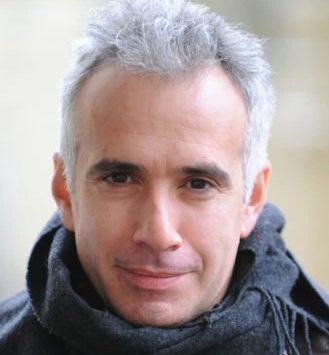 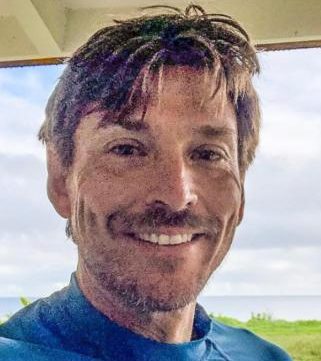 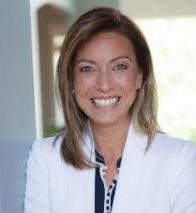 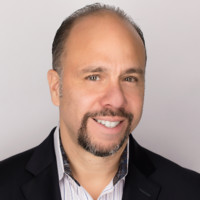 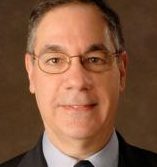 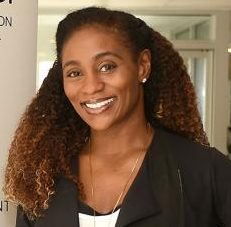 What: MDC Partners announced the formation of Cultura United Agency, a new cross-disciplinary marketing firm uniting specialized full-service advertising and public relations expertise with deep insights across Hispanic, African American and Asian audiences. MDC, in partnership with Doner, has structured Cultura United Agency to help marketers and agencies effectively communicate and elevate brands in today’s increasingly multicultural marketplace. All media will be handled by sister agency Assembly.
Why it matters: This is MDC’s first major step into the multicultural market since its Hispanic unit Ramona closed in 2012. 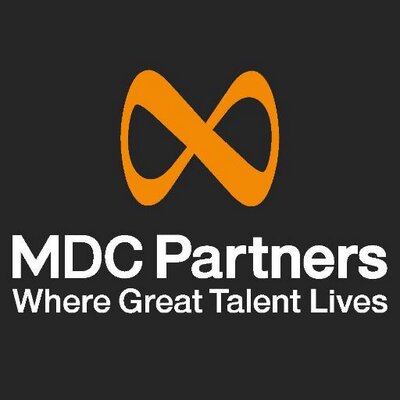 Cultura United, based in Los Angeles, is set to be led by Anita Albán Gastelum, who has over two decades of experience in multicultural advertising and marketing communications. Albán Gastelum tells Portada that Cultural United is filling the separation gap between multicultural marketing and general market advertising by working side-by-side with brands and agencies and by using our collective resources to efficiently and creatively bring marketing programs to multicultural and general audiences.” Cultural United recently won business across categories including retail, beauty and cosmetics, working with clients such as JCPenney and JAFRA Cosmetics International. All media will be handled by sister agency and media partner, Assembly.

With the U.S. being a multicultural nation, why does it still make sense to have multicultural specialized agencies as opposed to incorporate multicultural knowledge to “general” agencies? According to Gastelum, “More than any generation, today’s multicultural audiences are firm in retaining their cultures. They are not forced to give up one for the other. Multicultural agencies are needed to provide the cultural filter and insights that speak to them in a way that connects and makes them feel understood.”

Gastelum adds that “in keeping with MDC Partners’ DNA of collaboration, “Cultura United leverages our multicultural expertise along with the superior creativity of MDC’s network of partner agencies to develop innovative approaches for solving business challenges. For example, with Doner, we’re tapping into the agency’s state of the art, 24 hours digital studio called The Underground and its analytics expertise.” 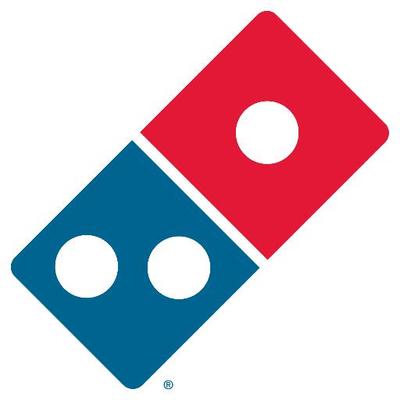 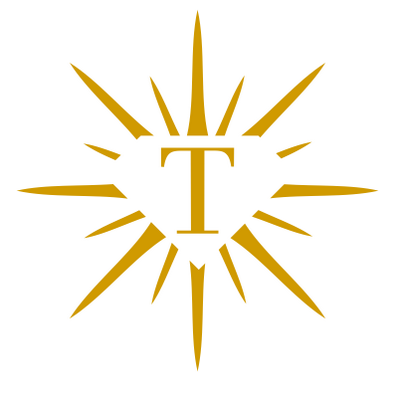 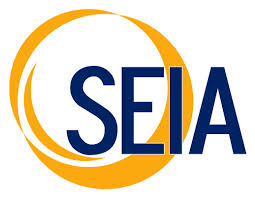 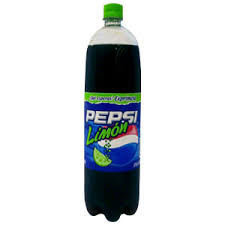 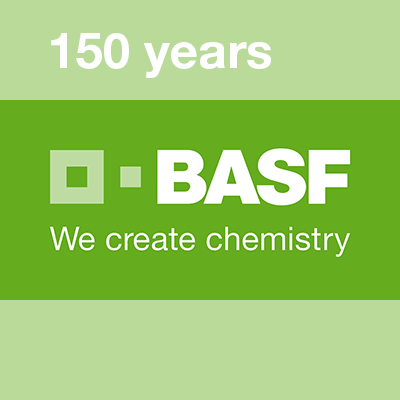