Audio.Ad, a provider of digital audio advertising solutions in Latin America, has announced its commercial expansion into in the U.S. Hispanic market. The company will be based in Miami, Florida. Nestor Perinot, a veteran advertising executive with more than 12 years of experience in the digital industry, was appointed Vice President of Sales and will head Audio. Ad’s operations in the United States.Before joining Audio.ad, Mr. Perinot was Vice President of Sales during his 11-year tenure at Orange Advertising.

JeffreyGroup, the Latin America marketing and corporate communications agency, has named Cristina Iglecio and Mariana Villarreal to the newly-created positions of regional executive directors. Both will serve on the agency’s executive management committee, along with CEO Brian Burlingame and founder/chairman Jeffrey Sharlach.

Iglecio, currently managing director of JeffreyGroup Brazil, has been named president of the operation and will oversee offices in São Paulo, Rio de Janeiro and Brasilia.

Villarreal, who had been MD of Mexico, was also named chief strategy officer for Spanish-speaking markets.

Karisma Hotels & Resorts, a luxury hotel collection which owns and manages properties in Latin America, the Caribbean and Europe, has announced the appointment of Heather Krasnow to Director of Marketing. In her new role, Krasnow oversees advertising, marketing, public relations, social media and partnerships across each one of its brands, including El Dorado Spa Resorts & Hotels, Azul Hotels & Villas, Generations Resorts, Allure Hotels, and the new Nickelodeon Hotels & Resorts.

Teradata has appointed Fabio Fernandez as an account manager for Teradata Argentina, according to Ebizlatam. Prior to this appointment, Fernandez worked at Prisma Medios de Pago (ex Banelco), Informix and NCR Argentina.

McCann Bolivia has announced the appointment of four creative directors:

In addition, the agency has promoted Alejandra Ortega as new General Account Director.

Marcio Borges is the new CEO of WMcCann Rio de Janeiro. Borges will continue as executive VP and report to Martin Montoya, chairman of W McCann Brazil. In 2011, Borges worked as regional director of the Coca Cola LATAM account.

McGarryBowen Brazil has announced the appointment of Renata Valio as vice president of media, according to Adlatina. Valio will lead a team of over 50 professionals who handle clients like Bradesco, Intel, Microsoft, Even, Syngenta, Embratur, Grupo Center Norte. Valio left her position as head of media at W+K Brazil to join McGarryBowen. Prior to this, she worked at J. Walter Thompson, AGE, F / Nazca Saatchi & Saatchi. 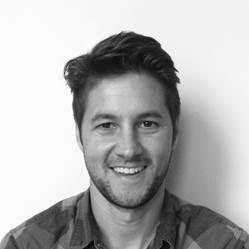 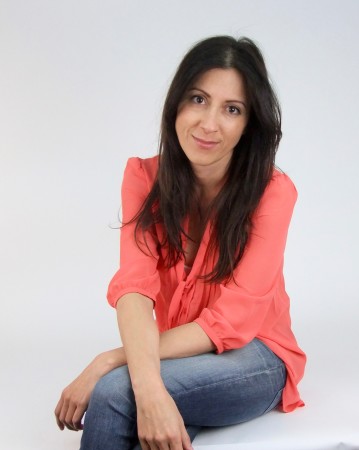 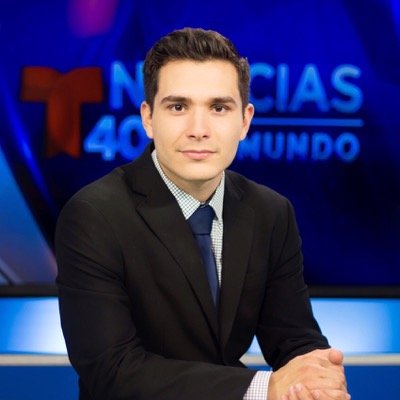