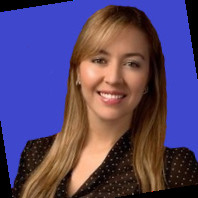 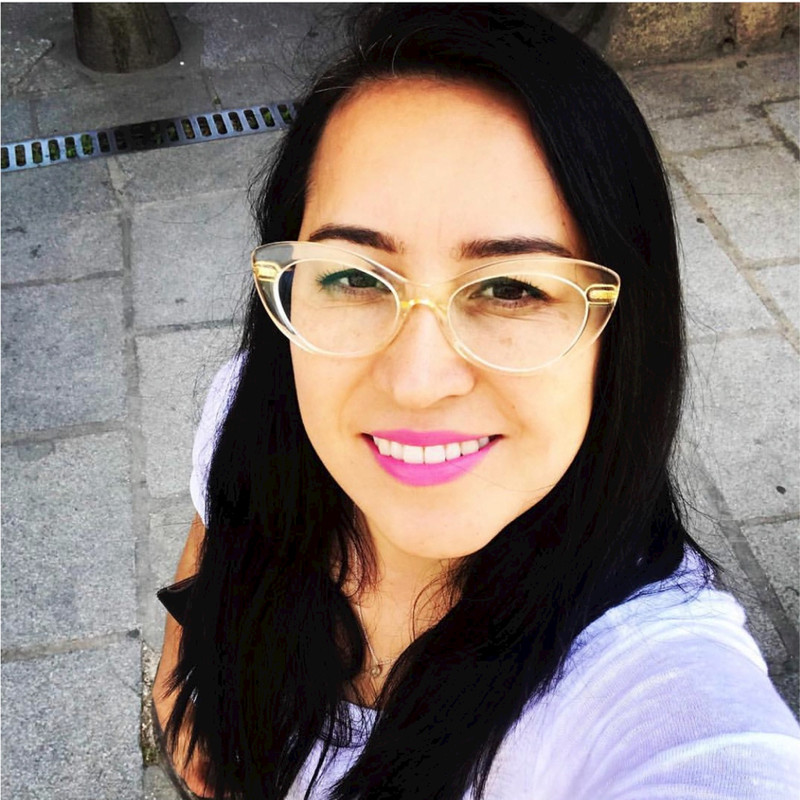 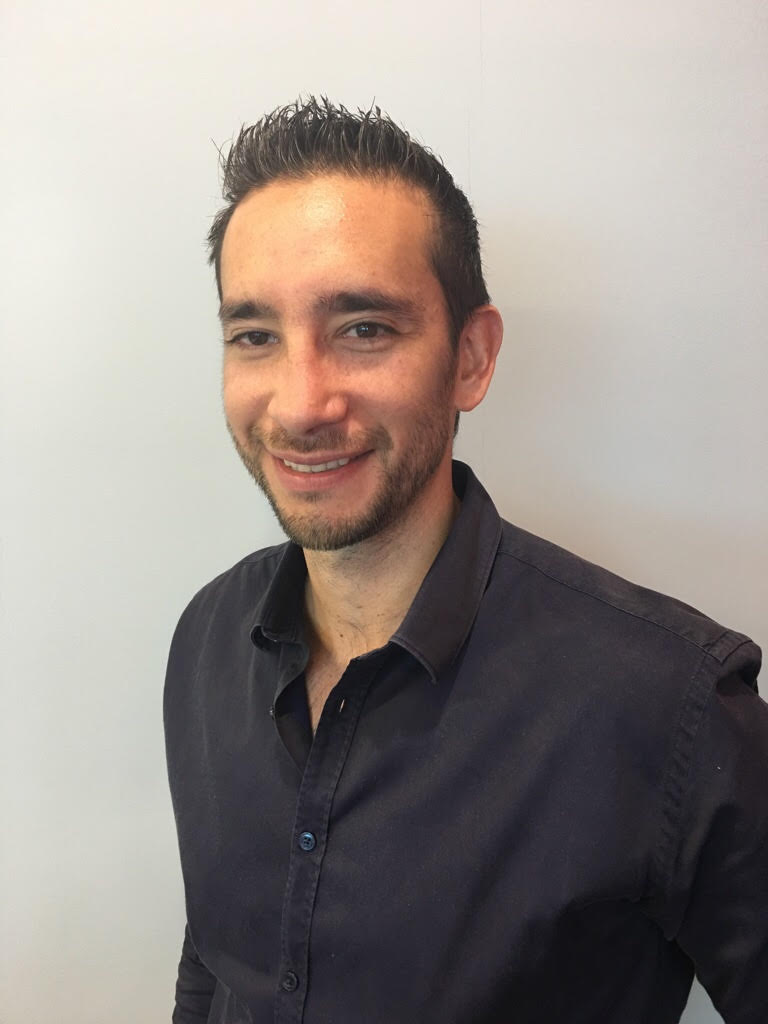 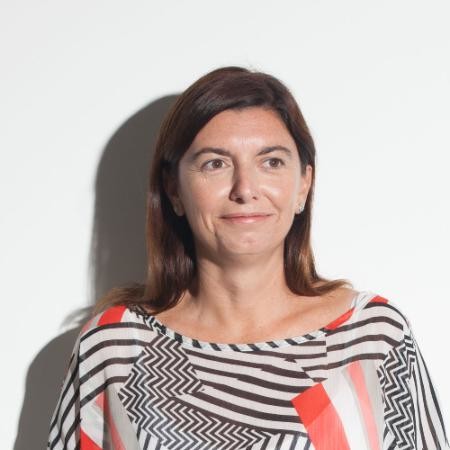 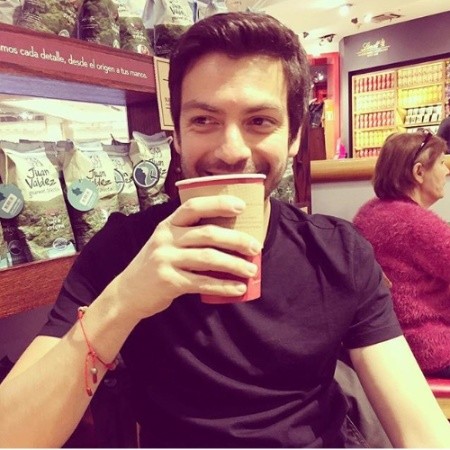 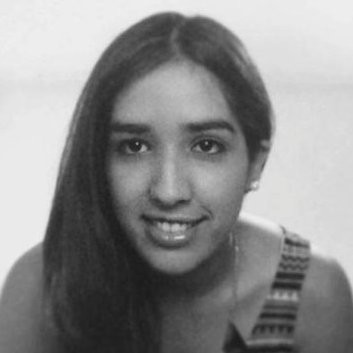 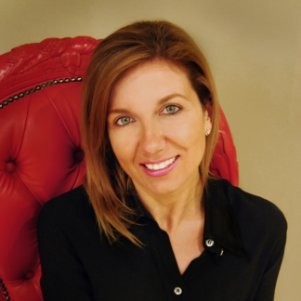 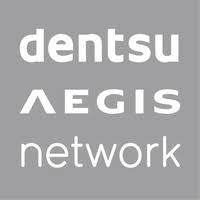 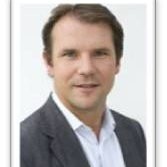 Martin Guirado has been appointed President for IPG Mediabrands Argentina and Nicolas Ramonde has been given the role of President, IPG Mediabrands for Uruguay, Paraguay and Bolivia. The global media agency network IPG Mediabrands has announced new appointments in the executive structure of the Southern Cone As part of its regional growth plan for 2014.

Diluvia and Noline has merged to create The Blend. The agency will be managed by Juan Mariano Mancebo, Paco Segovia, Rosa Gonzalez, Hernan Goñi, Andres Linares and Miguel Angel Torres. The new agency will have offices in Miami and Madrid targeting the Spanish speaking world.

Google hired senior P&G exec Kirk Perry as new president, brand solutions at Google. The executive will be in charge of all brand´s advertising efforts.According to Ad age, with the hire, Google is redoubling its efforts to pry brand advertising dollars from TV. Mr. Perry follows Lucas Watson, another former senior P&G exec who joined YouTube two years ago, and will report to chief business officer Nikesh Arora.

The global media agency network IPG Mediabrands has announced new appointments in the executive structure of the Southern Cone As part of its regional growth plan for 2014.

Martin Guirado, President of UM Argentina since the beginning of 2012, will undertake the new role of President for IPG Media brands Argentina. He will be in charge of the group’s operations, leading the development of UM, Initiative, BPN and all specialty services offered by Mediabrands across the market.

Nicolas Ramonde, President of Initiative Argentina and Uruguay until the present, will take over as President of IPG Mediabrands for three markets: Uruguay, Paraguay and Bolivia. He will be running the evolution of the agencies UM, Initiative and BPN, as well as all diversified services across these three markets.
Martin Guirado and Nicolas Ramonde will continue to report to Pablo Rodriguez, President, IPG Mediabrands, World Markets Latam.

Pablo Rodriguez stated that this new leadership structure will help enhancing Mediabrand’s growth and consolidation across the Southern Cone as well as accomplishing the network’s and its clients goals much earlier.

Martín Guirado holds a degree in Advertising and has an extensive professional career that encompasses over 20 years in the market. He has worked for well-known agencies in the country and has headed business development efforts in several countries across Latin America. He has been a pioneer in the media industry, integrating traditional product offerings with new specialties such as branded content, digital and technology.

The economist Nicolas Ramonde has been leading the Initiative operation in Argentina and Uruguay for nine years, where he has driven outstanding organic growth and developed digital and research capabilities. He has been part of the Board of Director at the Argentinian Association .of Media Agencies, IAB Uruguay, a representative at ICOM, and jury member and speaker at various regional and global festivals.