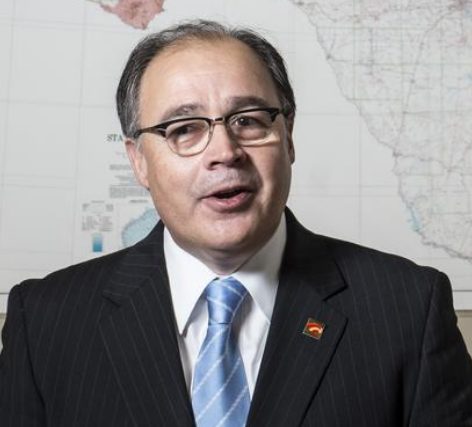 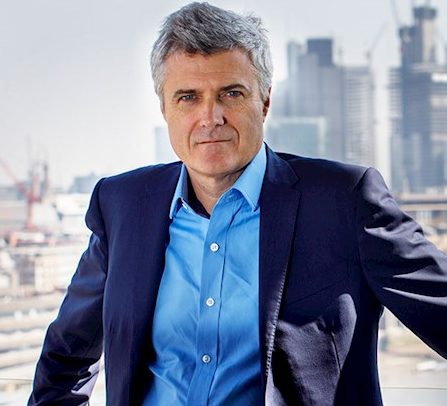 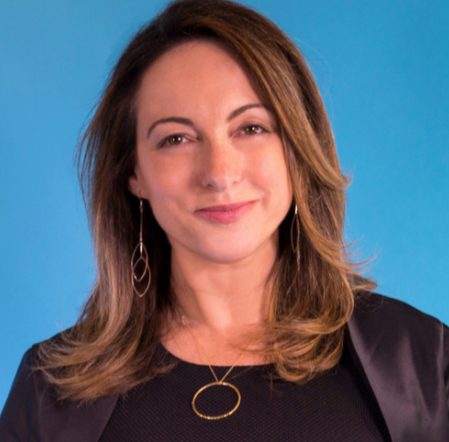 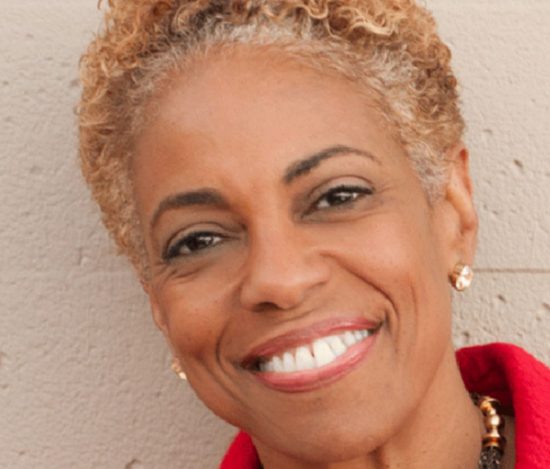 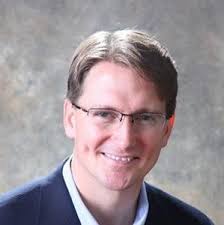 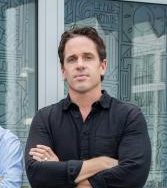 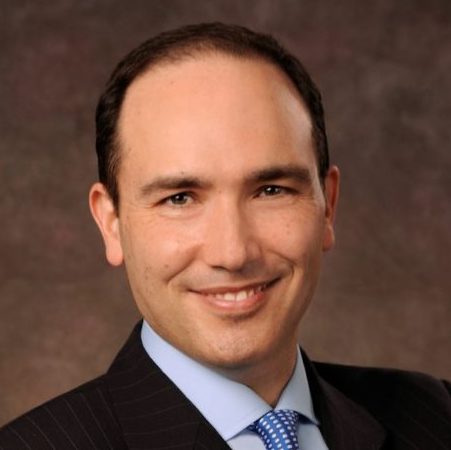 MediaCom Argentina, a WPP Group’s media agency, has announced the addition of Gabriela Venczel as its new General Account Director. Venczel will contribute in the relationships between the agency and its clients, among which are Banco Santander Rio, Shell, Warner, Revlon, Sony Mobile, + Vision and Mostaza. It also will focus on generating new business.Gabriela Venczel has a degree in Advertising from Universidad Nacional de Lomas de Zamora. With an extensive background in media agencies, she worked for OMD and Universal McCann Argentina for top brands such as Danone, General Motors, MasterCard, American Airlines, Reebok, Johnson & Johnson, HBO, Coca-Cola brands, among others.

Mark Read will succeed Daniel Morel as global CEO of WPP digital agency giant Wunderman, effective Feb. 1.Mr. Read is CEO at WPP Digital, a role in which he will continue, and has been chairman of Wunderman since last year. He will step down from the board of WPP as he takes on leadership at Wunderman.Mr. Morel will become non-executive chairman.In his new role, Mr. Read will be based in London but spend time in all of Wunderman’s offices, in particular New York.

After nearly six years leading Ogilvy Latina creativity, and after having positioned the agency as the most creative network in the region, Gastón Bigio, who left his role as DGC in Ogilvy Argentina to found agency David, is finally leaving Ogilvy’s regional creative direction to devote himself to his agency.

Bigio will be replaced by Cesar Agost Carreño, who will be based in Mexico and will work together with the network CEO, Marcos Golfari. With an extensive experience in Ogilvy Chile, Agost Carreño led the Latin-American network between 2006 and 2009. He joined Ogilvy’s mexican agency in October 2013 as Creative Vice President. Since last year, he has been part of the Consejo Mundial Creativo.

DDB Argentina has announced the addition of Bruno Macri and Juan Martínez Cima as creative directors. The duo was formed in 2010 at Young & Rubicam agency, where they worked for brands like Quilmes, DirecTV, Movistar, Alto Palermo, Apsa Centers, Journal Olé and Tulip.