What: Veteran industry insider Mario Flores talks about some of the trends in the industry vis a vis Latinos.
Why it matters: Flores has worked with some of the biggest brands on the planet and offers some of his thoughts on the state of Latino sports marketing.

Mario Flores is partner and managing director of Sportivo and a 10-year veteran of Hispanic public relations. Flores (@LatinoSportsGuy) has developed campaigns for clients including Target Corporation, Anheuser Busch, Coca-Cola, Buchanan’s Scotch Whiskey, Tequila Cazadores and Merrill Lynch. Prior to joining Sportivo, Flores served as manager of U.S. communications for McDonald’s Corporation, where he oversaw the company’s national Hispanic-related public relations efforts. Previously he served as director of BSMG Latino, an affiliate of Weber Shandwick, one of the largest public relations firms in the world. Flores began his career with Durazo Communications in Los Angeles.

As a sports business insider, we wanted his thoughts on where sports marketing is with Latinos these days… 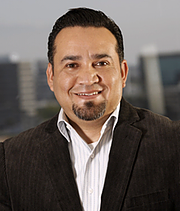 Portada: Who are some of the brands you are watching in the Latino sports marketing space this year?

Mario Flores: “Given the change in the demographic makeup and language preference of Latinos, this being a World Cup year and the inaugural MLS season of Los Angeles Football Club (a Sportivo client), there are some intriguing storylines I’m looking at:

Telemundo won the Spanish-language broadcast rights for the 2018 and 2022 World Cup tournament (previously held by Univision), and have implemented a number of interesting projects. One is a bilingual digital initiative in partnership with global media soccer outlet Copa90 (@COPA90US) to search for the next generation of top soccer influencers. No doubt the network understands that they need to appeal to the young, mostly bilingual and English-dominant Latino, to keep the network thriving and relevant.

For a great amount of time, the LA Galaxy, and for several years, Chivas USA, were the MLS brand in LA. Enter Los Angeles Football Club (@LAFC) with a swagger to match its emblematic black and gold team colors, LAFC’s grassroots approach to community team building and support has been second to none, with a multicultural fan base that was eager to have a team in the center of Los Angeles to call its own. Some soft marketing jabs have been thrown outside the pitch: LAFC referring to the Galaxy as the team from Carson, where their home stadium StubHub Center is located, while LA Galaxy billboards around the city proudly remind Angelenos that they have been “Uniendo (Uniting) Los Angeles” Since ’96.”

If in 2018 you need to find incremental dollars to spend against the Latino consumer, adios.

P: Did you see any important growth around the Winter Olympics in the Latino space in the U.S., and if so, why or why not?

M.F.: “Nada. Most Winter Olympic sports do not resonate with Latinos, so interest is very low. Also, there were not many Latino athletes who competed that the community could cheer for; those that did received very little attention.”

P: Who are the two or three athletes who are impactful in the space that would surprise people?

M.F.: “Basketball stars like LeBron James and Steph Curry, and to a lesser degree now Kobe Bryant. When we were working with Nike and we went into the Latino community with Kobe, they fully embraced him— they treated him like the superstar that he was. It was also helpful that he spoke Spanish, which the media and fans appreciated.”

P: What’s the most frustrating thing about activation in the space in the U.S.?

M.F.: “Budgets. I’ve been helping brands connect with the Latino consumer for over 25 years, and still the budgets are not there. Brands often tell us that they need to find incremental dollars, and when they do, it’s very minimal and the long-term commitment is missing. If in 2018 you need to find incremental dollars to spend against the Latino consumer, adios.

I also think many brands are just simply missing the mark. I recently spoke with a handful of Los Angeles-based Latino social media influencers who have significant following and not one was invited to any NBA All Star game related activations. What a huge miss in a city with a significant Latino population.”

P: What’s the trend you think will grow effectively in the space that you are watching in 2018?

M.F.: “Brands and media delivering content that is relevant and culturally on point. It’s no longer only about language; its messaging and images that connect at a different level and delivered by what I call ‘cultural cultivators’— trusted influencers who are of the community and from the community.”

Check out the stars of Portada’s Sports Marketing Board, they’ll meet at Portada Miami on April 18-19 to discuss various topics related to the future of marketing and innovation in sports. Register now! 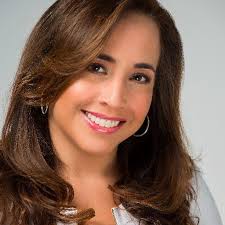 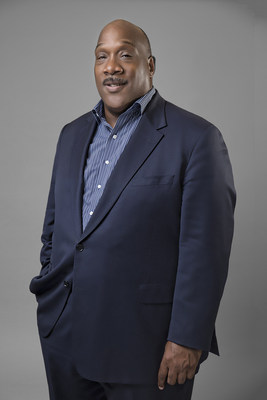 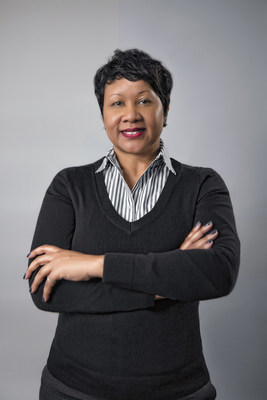 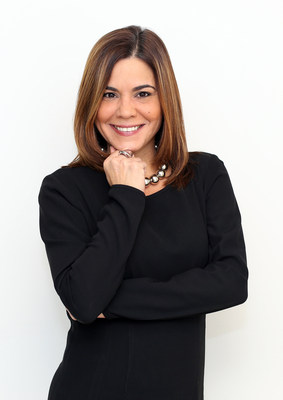 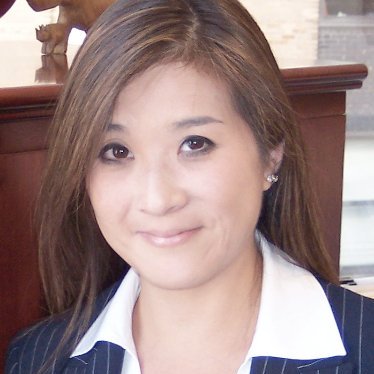 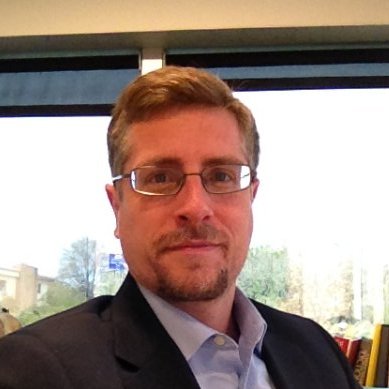