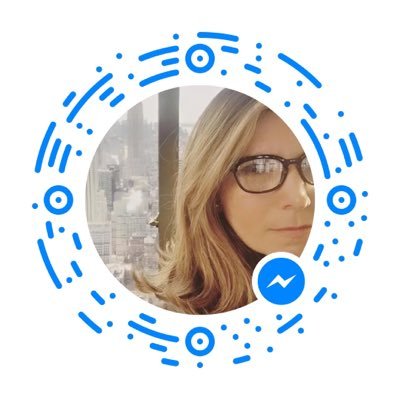 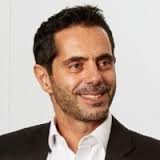 León Herce is the new head of Amadeus IT Group for Latin America and the Caribbean, effective from November 1, 2016. He will replace Joost Schuring, who will assume a new role within the organization. Herce will join Amadeus IT Group’s office in Buenos Aires. 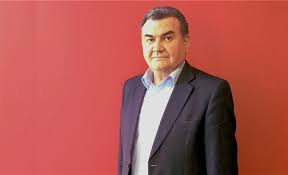 Red Hat appointed Javier Pizarro as sales director in Chile and Perú. In this new role, the executive will be responsible of developing business opportunities within a defined territory through specialized partners. It will also be in charge of selling subscriptions, Education and Services Profesionales. Pizarro has worked in multinational software companies such as Computer Associates and Symantec, based in Chile and Peru. 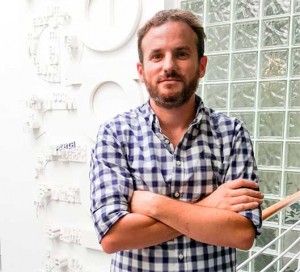 Luciano Landajo is the new Accounts Vice President of FCB Buenos Aires, according to Adlatina. Landajo will lead the team along with Laura de Rosa. Previously, he served as Account Director at Wunderman. 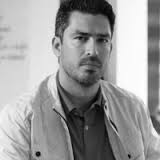