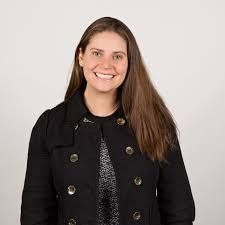 Lindsay Stewart, Sales Director East at Maxpoint in New York City,  has been promoted to Director of Vertical Sales. 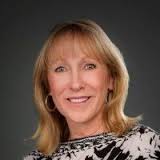 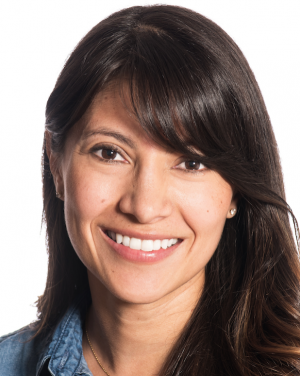 Minneapolis Colle+McVoy has appointed Maria Pazos as senior strategist, reporting to director of insight Katie Anderson, AgencySpy has reported. Pazos joins Colle+McVoy from GLUE, an independent agency in Bogotá, Colombia that was acquired by JWT Worldwide. 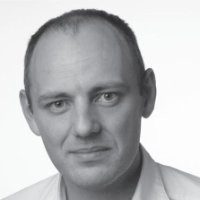 OgilvyOne Global President Dimitri Maex is stepping down after more than 17 years with the Ogilvy network. Global chief strategy officer Jimmy Schougaard will take his place in the role of president, effective immediately. 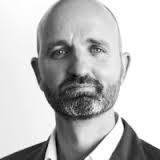 Eric Weisberg has been appointed global chief creative officer of MDC Partners’Doner. Weisberg comes to Doner after 15 years at WPP’s JWT in New York, where he was most recently global executive creative director.Doner has offices in Detroit, Cleveland, London and Los Angeles. 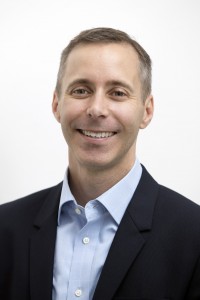 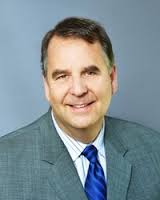